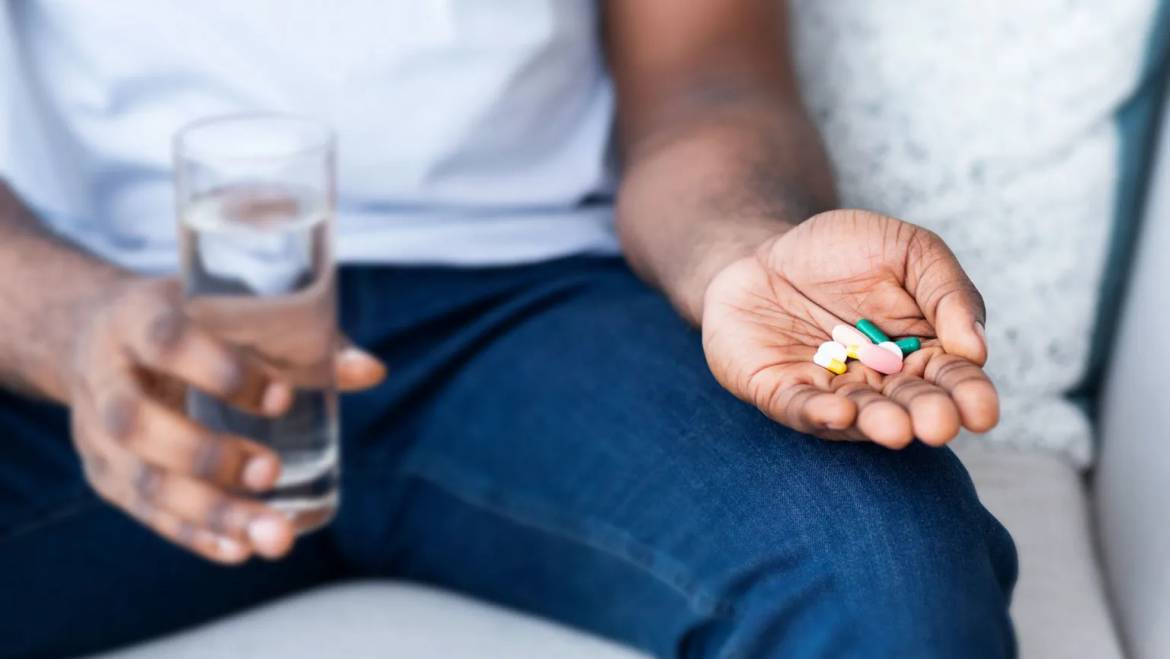 Antibiotics are powerful medicines that are used to combat fatal diseases. As with any powerful drug, antibiotic agents carry a wide range of adverse reactions. Correctly using these medicines has a high beneficiary effect that outweighs the risks. However, once antibodies are necessarily used, patients experience no benefits while the risk of the side effect is still present. Moreover, antibiotic agents disrupt the composition of the infectious agents, leading to bacterial adaptation or mutations and new strains resistant to the current antibiotic routine. The incorrect use of antibiotics in one patient might develop a resistant strain that spreads to other patients that do not use antibiotic drugs, which makes this issue a public health problem. Bacteria resistant to antibiotics can cause serious harm and need to be addressed promptly.

An antibiotic is a medication that will kill bacteria helping the body treat an infection. What is antibiotic resistance? Well, antibiotic resistance occurs when an antibiotic agent loses its ability to stop the growth of bacteria or destroy the bacteria. As the bacteria continue to multiply despite antibiotics, an infection worsens even while receiving an antibiotic. The more an antibiotic agent is used, the more likely resistance will develop. Overuse and misuse push bacteria to adapt and become resistant. For instance, when penicillin, an antibiotic, was used to treat people in 1942 effectively, large-scale manufacturing of the antibiotic agent began in 1944. The first case of a penicillin-resistant infection occurred in 1947. In the current era, though many bacteria remain sensitive to penicillin, many common bacteria are no longer sensitive, limiting the effectiveness of this first antibiotic. Frequent infections may become deadly when common antimicrobial agents are no longer effective. Some patients are more likely to get infected with antibiotic-resistant bacteria, such as those with end-stage renal impairment, cancer, and other conditions; even normal people with no health conditions are at risk. This is a growing concern among Americans and around the world. 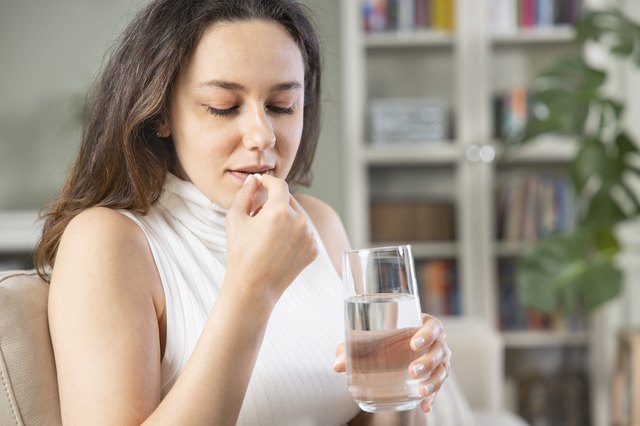 Why Is Antibiotic Resistance A Public Health Concern?

Well, yes, we have some immensely effective antimicrobial agents. The key is to consult a doctor who can identify the problem and take appropriate measures to treat it. Treating infection with an appropriate antibiotic agent and timely observing the healing of the infection can help to prevent serious complications associated with the infection.

What Can One Do To Avoid Antibiotic Resistance?

Research says up to 50% of all antibiotics prescribed have not been strictly needed or may not have been correctly used as advised by the doctor. To avoid antibiotic resistance, nowadays, doctors prescribe antimicrobial agents more cautiously and are strictly advised to use them when necessary. Doctors are trying their best to use medicines that specifically target particular bacteria. Follow these advisory measures by experts and doctors:

ALSO READ: What Is An Antibiotic? Things to Know About Antibiotics.

Antibiotic resistance is a global health threat. Antibiotic agents are at least partially responsible for the development of serious infections. Antibiotic resistance develops when bacteria and fungi develop the ability to defeat the medicines specifically formed to kill them. Misuse and overuse of antimicrobial agents are the main culprits in developing drug-resistant infections. Recognition of issues related to the use of antibiotics has been present since their early clinical introduction in the 1940s. Since then, antibiotics and often inappropriate use of these medicines have increased. If data is to be believed, antibiotic resistance in the US kills approximately 23000 patients yearly. Antibiotics are medicines that fight off bacterial infections. When used properly, they can save lives. But improper use can lead to antibiotic resistance, which can be life-threatening. When you take an antibiotic drug, do follow the instructions to use it carefully. Make sure you finish the treatment even if you feel better. Sudden discontinuation or stopping it too soon may increase the chance of recurrence of an infection. You should immediately contact your doctor if you experience a medication side effect. 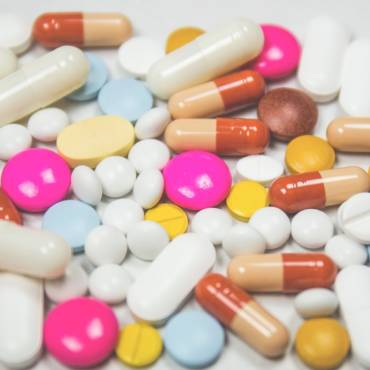 What Is An Antibiotic? Things to Know About Antibiotics.