The Stages of Alzheimer: Signs, Symptoms And Management 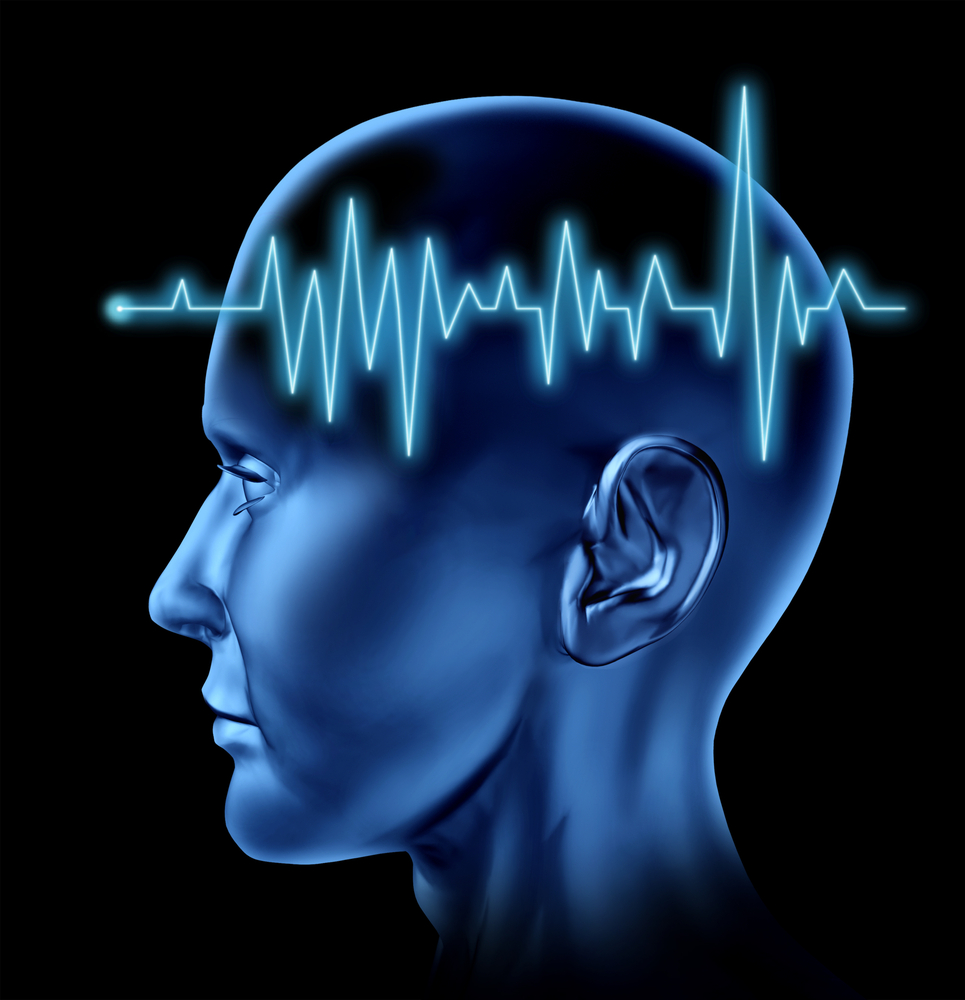 What is Alzheimer’s disease?

Alzheimer’s disease is a neurodegenerative disorder of brain associated with memory dysfunction firstly described by Alois Alzheimer in 1906. It is the commonest form of Dementia which is very common with age. It has been estimated that 3% of the people between 65-74 and 47% over the age of 85 years are suffering from dementia.

The cause and progression of Alzheimer’s disease is poorly understood. It has been found to be associated with formation of plaques and tangles in the brain. There in no permanent cure which can stop its progression or reverse it.It can be well managed by love, care, support as well as proper medication.

Here we are going to discuss the different stages of Alzheimer’s and how to deal each of them their signs and symptoms and common myths about Alzheimer’s disease.

Over the years, variegated myths have developed about Alzheimer’s disease about what may be the causes and who can get affected by it. These myths prove a roadblock in understanding and management of disease. Some of the common myths are discussed below:

• Prevailing Alzheimer’s in the family increases the susceptibility of other members to face the condition. Though family history has a great role, but only in 5 to 7% cases it is related to genes.

• Though it is mainly old age disease but it has diagnosed in early ages as 40s to 50s.

• It cannot be cured, but can be managed by proper medication, exercise, love, care and support.

• People think that dementia is Alzheimer but reality is not like . If dementia affects various routine activities along with speech problem and inability in judgement, then after confirmation with the doctor it is considered as Alzheimer.

These are a few myths of Alzhiemer, but more are beyond that. Thus, proper awareness is very necessary to uproot these myths and to introduce with the reality to the people.

Since Alzheimer is a progressive disorder, so symptom become obvious in a progressive manner in successive stages. The understanding of conditions in these stages is very necessary for effective management of disease. The brief account of the stages and the management of each is as follows:

It is very good if you know about your loved one’s. Alzheimer’s disease in the early stage as you can do a lot for him to give a quality life along with maintaining their self dependence. Much emotional support and care are needed to overcome the distress what generally they feel in an early stage when they fail to manage the tasks.

• Confusion about day and night.
• Unusual behavior as going outside in night dress, not liting the gas after putting cooker on it.
• Confusion about their location means they fail to understand where they are.
People at this stage need great care, love and support of family. Since on this stage, the memory problem becomes more obvious, so reminders in the form of notes, pictures should be provided to victims to remind the place, members, events etc.. Mood swingslike sadness,suspicion, anger, depression is common in this stage. Encouragement of healthy lifestyle like proper food, familiar activities, physical activity and exercise may helpful to overcome these conditions. Try to avoid the conditions which triggers the unconfortness and may be the reason of anger for the patient. Consult to the doctor for proper management and medication. The medication for Alzheimer is given only after consulting with a doctor. Rivastigmine, Donepezil and Galantamine are some approved drugs for Alzheimer’s disease.

Last Stage
This stage of Alzheimer is known as severe or advance stage .At this stage, the person is totally dependent on others for nursingcare. The memory problem becomes more prominent and the patient fails to recognize very familiar things.He starts to behave like a stranger with surrounding people even with closest one also.

Common symptoms of Alzheimer’s in this stage include
• Gradual loss of speech; they repeat the same word or cry sometimes
• Losing control of bladder and sometimes bowels as well
• Difficulty in eating or swallowing the food
• Total dependence on outer for physical activity like walking
• Experience of brutal loss of memory
• The person becomes more agitated in early morning and late afternoon
• A person becomes fail to share experiences and thoughts.
• Loss of weight

The person in this stage needs more care, and love. They should provide possible mental, physical and emotional support. People in this stage still respond to love, affection so they may be treated softly. Our concern and support in their regular activity like eating, bathing, toileting, dressing may make their life easy. Our love, care and focus to make their life comfortable as possible may give them a quality life.