Should You Consider Medical Marijuana? 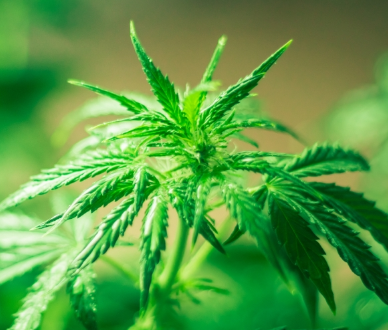 Medical marijuana or cannabis are prescribed by doctors for medical purpose. The use of marijuana as medicine has not been rigorously tested due to production restrictions and other governmental policies. Limited research suggests marijuana can be used to reduce nausea and vomiting during chemotherapy, improve appetite in people with HIV/AIDS and reduce chronic pain and muscle spasms.

Marijuana or cannabis is a psychoactive drug which is obtained from the cannabis plant intended for medical or recreational use. It is also known as weed, herb, pot, grass, bud, ganja, etc and it has various medicinal uses which are now tested for its best uses.

Side effects of medical marijuana

The long-term use of marijuana can cause addiction.

Marijuana is used as a recreational substance also. But its long-term use can cause serious effects. Tetrahydrocannabinol (THC), is the principal psychoactive constituent of the cannabis plant, it has low toxicity. Acute effects may include anxiety and panic, impaired attention, and memory (while intoxicated), increased psychoactive symptoms and possibly increased risk of accidents if a person is driving a motor vehicle while intoxicated. So long term can cause addiction and which can lead to various serious conditions, but proper use of medical marijuana can have significant benefits.

Medical marijuana is not legalized in many countries, but it has been legalized various western countries. Various countries are still thinking of legalizing the medical use of marijuana. So if you are thinking of using marijuana first you have to see the laws of your country and then consult the physician for the proper guidance on uses, dosages, and duration of use.

Precautions to take with Marijuana 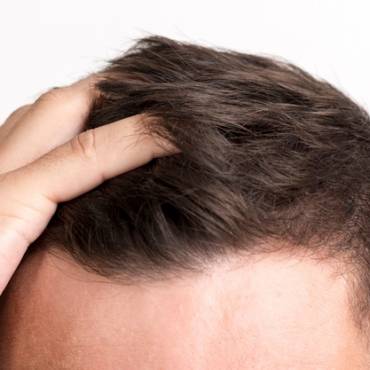 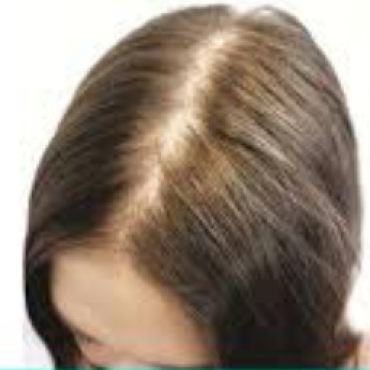