Close
HomeHealthDiphtheria is Deadly; Immunization is the...

Diphtheria is Deadly; Immunization is the First Step Towards Prevention 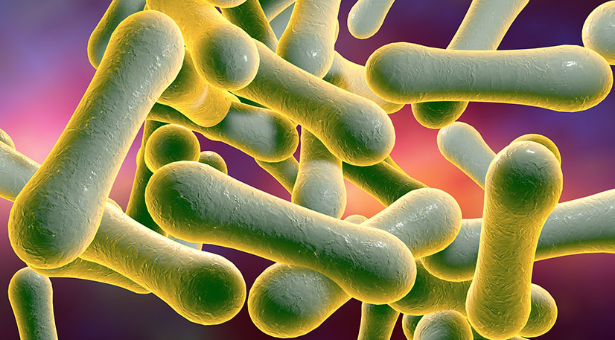 Diphtheria, is a bacterial infection that targets the nose and throat of a person. The infection spreads easily among children under 5 and adults over 60 years of age. Diphtheria is less common in the United States and Europe as compared to other countries.

What is diphtheria?
Diphtheria is one of the most contagious bacterial infections, affecting the nose or throat of a person. Although less common, the skin can be affected as well. The bacteria that cause diphtheria commonly spread when the cough or sneeze of an infected man passes infection to a healthy person.
If we compare, diphtheria is less common in the United States because citizens are known to get timely vaccination against the infection. Immunization plays a major role to prevent diphtheria occurrence. The risk to catch the infection only enhances when there’s a visit to a country that has no immunizations or lacks recent updates in the vaccines. 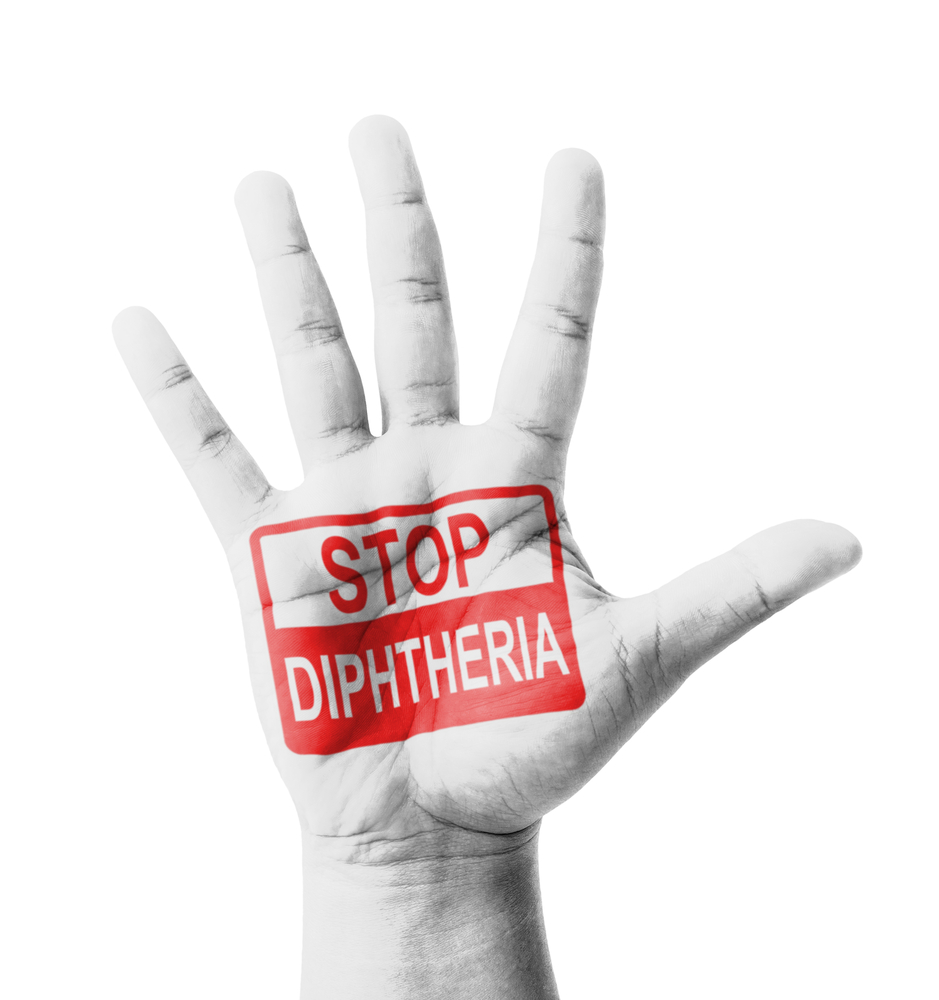 What causes diphtheria and who is at a risk?
Diphtheria is caused by the bacterium named Corynebacterium diphtheria. It is communicable, and so it spreads from person to person or while coming in close contact with the items having bacteria on them.

If unknowingly, a cup or tissue of the infected patient is used by you, then the risk of bacteria transmission grows as well. Further, the saliva exhaled by the infected through a cough or sneeze carries bacteria that can be transmitted easily. Even if the signs and symptoms of diphtheria in the infected do not appear, the infection can still be transmitted for up to six weeks. Before the advent of vaccines for diphtheria, children remained at the highest risk of getting infected. But as per current scenario people who have a weak immune system or those with AIDS are at risk too. Overcrowded environments, poor hygiene or unclean living conditions are other factors increasing the chances of diphtheria.

Apart from the underlying symptoms of diphtheria, a gray-white membrane may also develop inside the throat. This would cover the back of the throat and tonsils and block breathing. Besides, the membrane may also bleed on attempts of removal.
As mentioned above, diphtheria can affect the skin too, and it is called cutaneous diphtheria. In this particular type, one may notice pus-filled spots appearing on the skin, targeting areas like legs, hands and feet.

Diagnosis and Treatment of Diphtheria
In diagnosing diphtheria, the doctor will first perform a physical exam to see if any swollen lymph nodes are found. Further, you would be asked about your complete medical history and symptoms that bothers. If symptoms of diphtheria occur on the skin, then a sample of the tissue being affected will be sent for the lab testing.
Diphtheria is counted in one of the serious illnesses, so without any delay the doctor would want to treat you quickly. The first step will be to inject an antitoxin injection. If a higher amount of antitoxin doesn’t suit due to any reason, then the doctor may prescribe small doses first, and gradually will proceed to higher. Further, antibiotics work well to resolve up the infection. During the course of the treatment, you can be asked to stay in the hospital as to avoid the risk of infection transmission.

Conclusion
Before the diphtheria-infection takes a turn for the worse, it is advisable that every parent takes their children to the hospital for vaccination. Diphtheria can be prevented if every citizen gets conscious and spreads awareness about the importance of immunization. 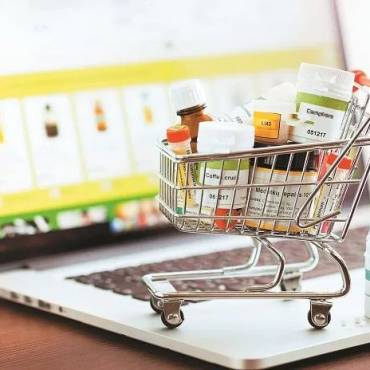 Things to Know While Buying Medicines 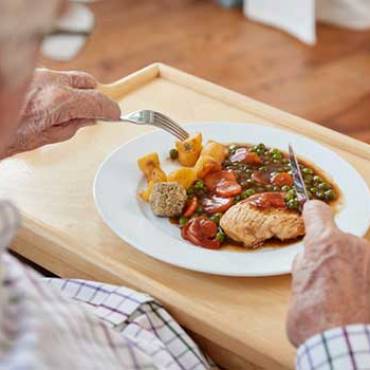 Best and Worst Foods To Consume During Diabetes