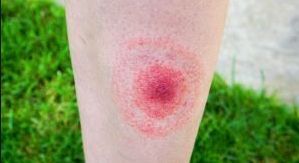 The disease is commonly caused by spirochete that is a bacterium. The real name of the bacterium causing Lyme disease in the United States is Borrelia burgdorferi. 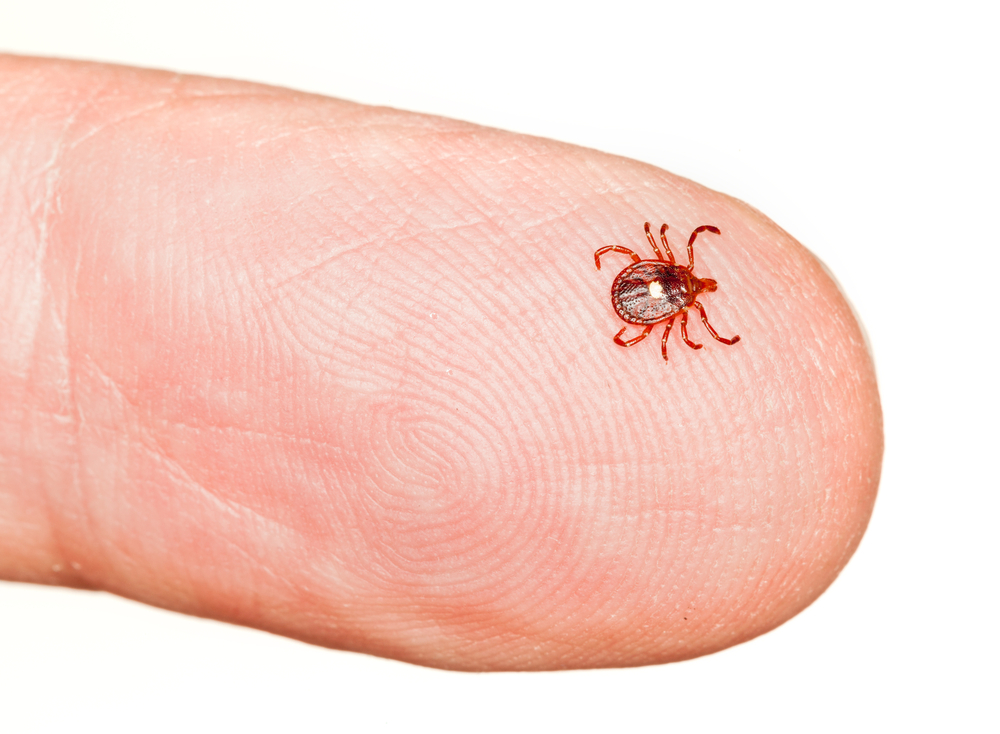 Ticks get this bacterium when they bite infected animals such as deer and mice. Mostly people who suffer from a tick bite do not get Lyme disease. It is because not every single tick is infected and the risk for getting the disease only increases as long as the tick is still attached to the body. The first few signs that appear after the bite are sore throat, congestion, headaches, and stiffness. Whereas the other symptoms during the initial and advanced stage of Lyme disease are as mentioned below:

The symptoms appear as:
There are varied signs and symptoms as caused by Lyme disease that affects more than one system. The joint, skin and nervous system are the most commonly affected areas. At the initial stage: Getting a circular skin rash is the most common symptom that appear in the early phase of Lyme disease. It is also known as erythema migrans.If the condition is left untreated, then much severe symptoms can also develop within weeks or months after the tick bites. In some people rash is the only symptom, but others can have flu like symptoms as well and these are:

At the later stage:
At the later stage when the disease is left untreated, people may experience few severe Lyme disease symptoms that includes:
• Joint pain: Episodes of inflammatory arthritis are commonly faced by people
• Neurological symptoms: Conditions affecting the nervous system are- numbness and pain in the limbs, impaired memory, difficulty in concentrating and temporary paralysis of one- half of the facial muscles
• Heart problems: In a few cases, Lyme disease can cause inflammation of the heart muscles. This can affect the heartbeat including symptoms such as fainting and shortness of the breath You can prevent tick bites by: The best way to avoid the occurrence of Lyme disease is to follow every precautionary measure that diminishes the risk of tick bites. What you can do is,
• Try to avoid all those areas where you know that the infected ticks may thrive. When you are out in the countryside, keep away from the long grass or overgrown vegetation if it is an area where ticks are known to live. Ticks are commonly found in the long grass because of their search for prey or feed.
• Always wear appropriate clothing while paying visits to a tick prone area. A full sleeved shirt or long trouser can be considered.
• Pay close attention to your entire body every day to check if any infected tick is stuck to the skin.
• Check your child’s head, scalp, or neck region thoroughly to prevent any Lyme disease symptoms in the near future.
• You may consider using tick repellent spray, lotion or cream on the skin that has N, N-diethyl-m-toluamide (DEET).
• Have a shower after heading home from a tick- infested area.
• Keep a close check on your pets whether they bring any tick stuck in their fur. Even after your utmost consciousness if any tick is by chance attached to the skin then you can:
• Grip the tick from its point of attachment to the skin using either forceps or a tick removal device.
• Pull it steadily upwards and away from the skin. Do not to crush the tick. 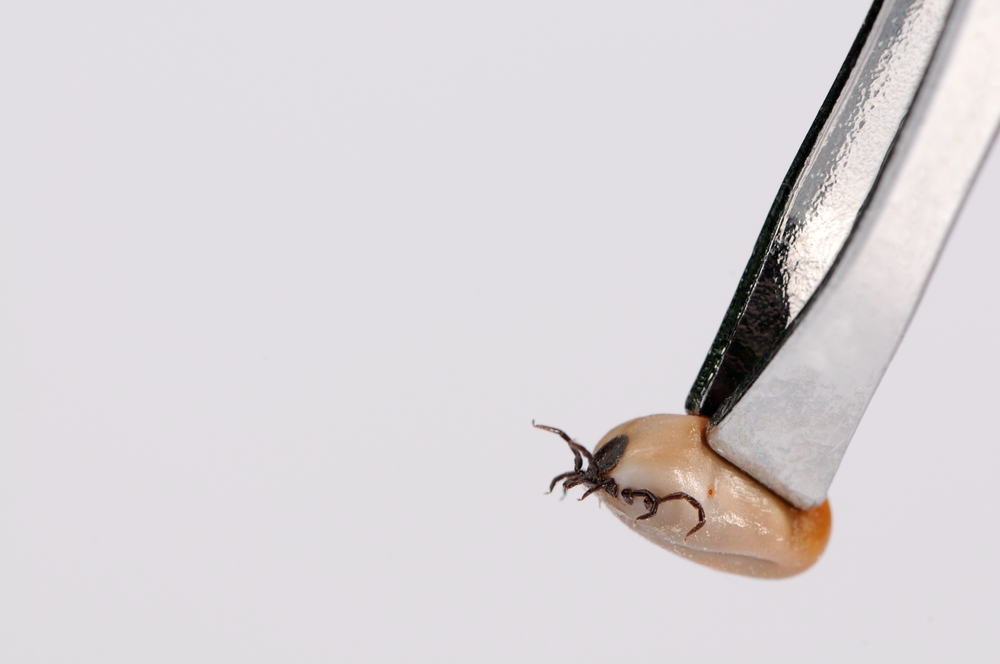 How can you treat your Lyme disease?
In order to treat the Lyme disease symptoms, the doctor or your health specialist may prescribe you oral antibiotics that can be in the form of tablets, capsules or liquids. Many people require from weeks to a month course, depending on the stage and condition. While going on an antibiotic course, one should complete it as this will ensure that all the bacteria present has been killed. If an arthritis is one of the Lyme disease symptoms, then, antibiotic injections can be used too. Many people experiencing later symptoms of Lyme disease require a set course of intravenous antibiotics. Few antibiotics, when you use them, can make the skin sensitive to sunlight, so it is advised to go through the instruction leaflet once.

Conclusion!
To lead a healthy life and to prevent yourself from getting infected with Lyme disease; try not to go any tick prone areas. Follow every single precaution and consult your doctor as soon as you realize that you develop symptoms like rash or fever.