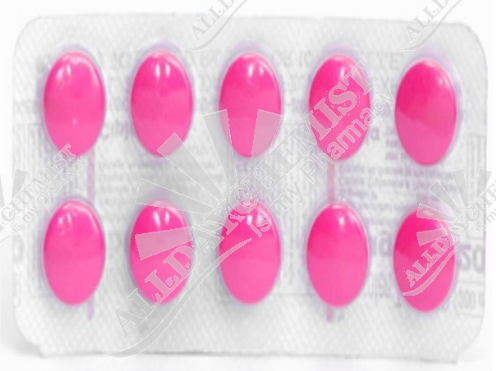 Ibuprofen can have a negative impact on the hormonal imbalance in adult men and could lead to infertility issues, a study suggests in The United States of America.

Does a painkiller Ibuprofen cause infertility in men?

The next time you are reaching for a tablet Ibuprofen to relieve pain from various conditions such as dental pain, headaches, muscle aches, arthritis, minor aches due to fever, or pain due to common cold and flu, you might want to find another medicine of your choice for a quick cure to pain. A new research study in the National Academy of Sciences in the USA indicates that taking ibuprofen will decrease the amount of testosterone hormone that produces in the man’s body. It is found that low testosterone levels lead to infertility. This study found ibuprofen can harm testicles and result in infertility in men.

According to the study, the widely used over the counter painkiller Ibuprofen may pose a threat to male fertility, and the study found that men who took medicine in doses commonly used by athletes developed a hormonal imbalance linked to reduced fertility. The dosage of ibuprofen commonly taken by the high level of male athletes can be a trouble for their testicles with a condition seen in older adults and associated with lower fertility.

Ibuprofen appears to be the effective and safe way to reduce chronic pain and arthritis. Also, it is also of concern that men may eventually progress to have low circulating testosterone and prevalent symptoms including reduced muscle mass, fatigue, depressed mood, and reduced libido. Constant use of the medicine can cause erectile dysfunction in men along with depression.

What are erectile dysfunction and its causes?

Erectile dysfunction is a sexual problem in men. It is the inability to get or keep an erection firm enough for sexual intercourse. It is always important to understand that in most cases, erectile dysfunction or ED, is a symptom of another underlying health condition. The sexual dysfunction is not considered normal at any age. And is associated with issues that interfere the sexual act such as lack of sexual desire, orgasm problems, and ejaculation issues.

Erectile issues can be caused by a number of factors including:

What are the treatments for ED?

The available erectile dysfunction treatments are summarized below. Your urologist can advise you on the benefits and drawbacks of each.

To treat erectile dysfunction in men, oral medications like Sildenafil, Tadalafil, and Vardenafil are present in the pharmaceutical industry. All these erectile dysfunction drugs help in relaxing the muscles in the penis, which increases blood flow and allows a man to have a penile erection on sexual stimulation. However, these medications are known to cause side effects and should only be consumed after a doctor’s consultation.

Talk to your urologist about which treatment will help for your erectile dysfunction cure as the treatment will depend on the various causes. If there are no health issues with you, then you can bring Sildenafil at home from an online pharmacy after consultation with the pharmacist or see a physician for a prescription. 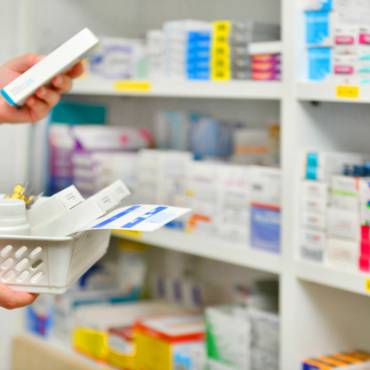