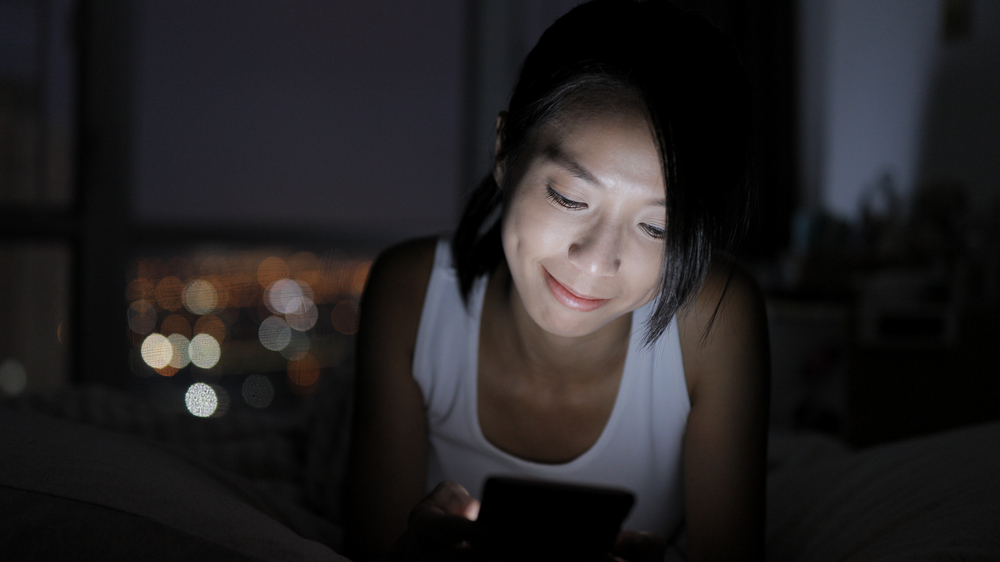 It wouldn’t be an understatement if we say that smart phones are responsible to potentially put the teenager’s sleep quality and mental health at a very high risk. Many researches prove that the sleep quality is dampened with frequent use of phones late at night and it leads to depressed moods also.

Many health experts say that at least a nine hour sleep is very necessary to produce a productive response throughout the day. If a child is not able to get enough sleep, it can lead to sleeplessness and thus interfere with daily activity. Getting enough sleep is essential to perform better in school and sports and thus helps to keep away bad habits such as obesity and diabetes. 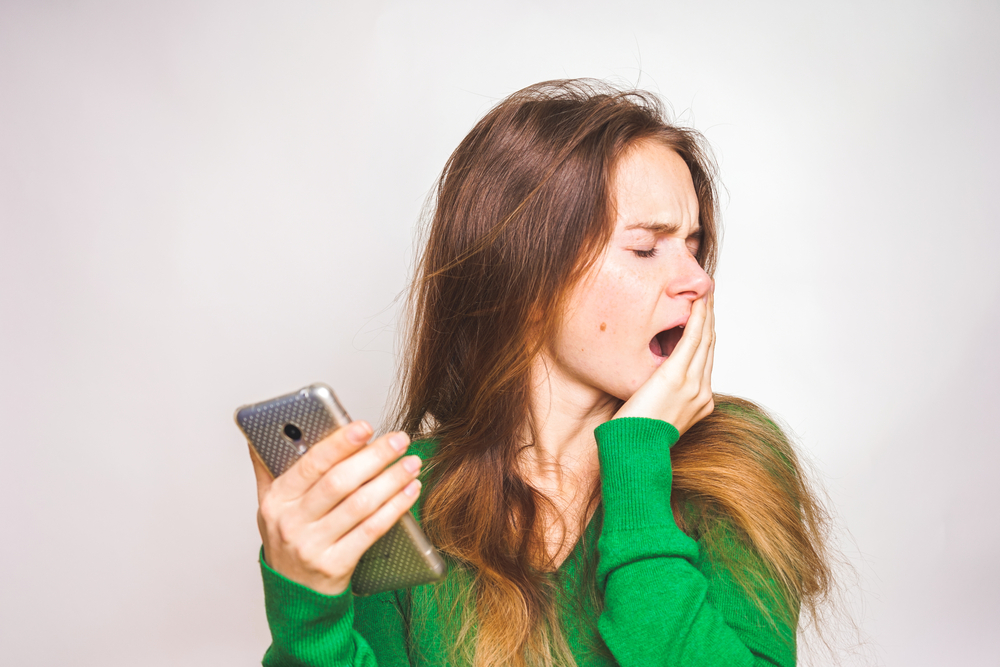 Lack of sleep and smartphones:

In most of the cases, the use of smartphones is maximum during the day, but for some people the peak time of using their smart phone is during the night. Some teens use the smartphone just to get into sleep mode while some use it to kill the time when are not able to sleep.

This is a huge problem as many teenagers spend as much as time they get online. It is a very vicious pattern and the smartphones, tablets and other electronic devices are responsible for the same.

Symptoms of sleep deprivation in teenagers:

Sleep remedies to get a good night’s sleep:

If we are able to sync with our natural circadian rhythm of sleeping and waking up then we will be able to follow a good sleeping habit and will have a satisfactory sleep. Here are some natural sleep aids that can work wonderfully to give your body a much needed sleep:

Among several natural sleep remedies, valerian comes in the form of a food supplement that has been in use since ages. Valerian is not a single product; instead it is a natural compound containing various ingredients. One needs to avoid the use of any other natural sleep pills to avoid interaction.

It is a traditional herbal remedy for sleep deprivation. Along with fighting insomnia, chamomile is also useful for the treatment of many health remedies. This is one of the best sleep aids and it comes in various forms such as extracts, oils and tea.

Melatonin hormone is produced by our pineal gland and is known as the inducer of sleep and tiredness in our body. The hormone helps to maintain a circadian rhythm in the body and is a natural sleep remedy for improving the sleep quality for a long time. Nowadays synthetic melatonin is also available in the form of dietary supplement.

This is a group of therapies that involves modifying thought and behavioral patterns in people suffering from insomnia.  A sleep therapist is appointed to aid natural sleep, with the help of a certain number of sittings ranging from 6-8 hours.

Also Read: 5 reasons why sleep is important for healthy skin

To aid a natural sleep pattern, you might include following foods into the teenager’s diet, so that they can act as a natural sleep remedy for your teen. These items include: