Close
HomeHealth11 Signs That You May Have HIV!

11 Signs That You May Have HIV! 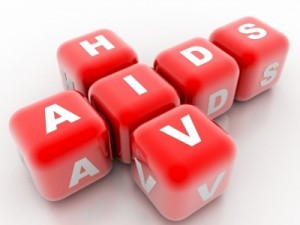 Risky sexual behavior can land you in dangerous situations, with HIV being the worst! 3 out of 10 people end up with no knowledge of the fact that they are infected, until the symptoms start showing up. These symptoms appear in the form of acute retroviral syndrome (ARS) and are experienced by approximately 80% of people within a month or two of the HIV entering the body. As we approach World Aids day on 1st December, let us pledge to control aids by taking timely measures. 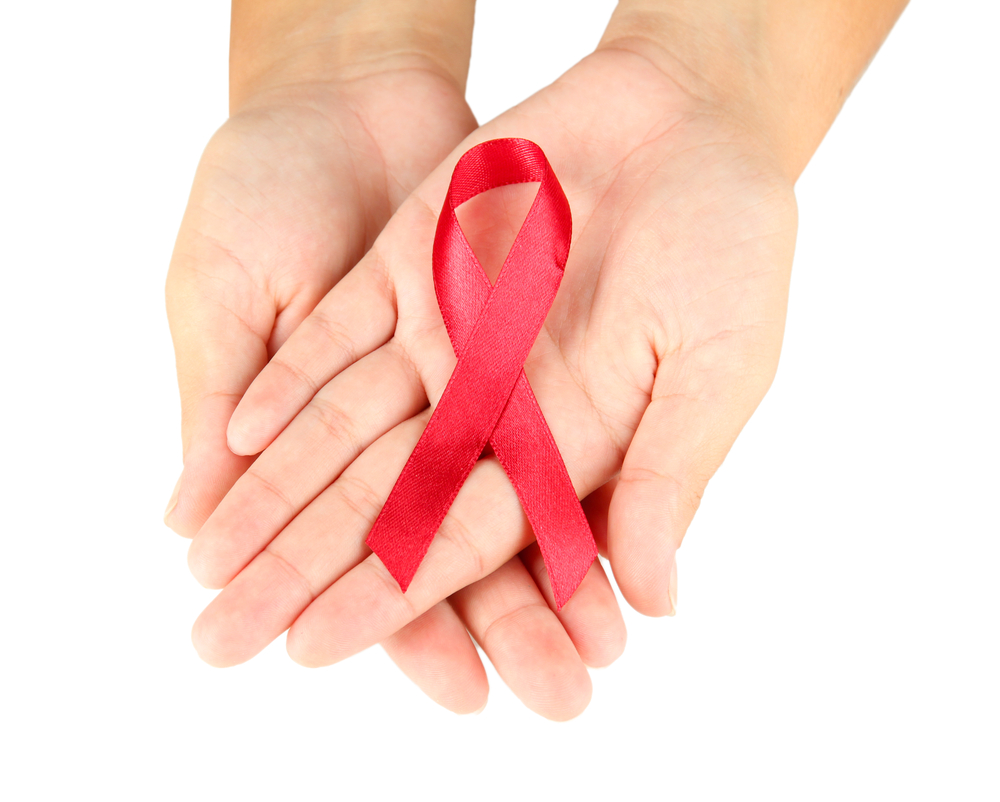 Following are some signs that you may be HIV-positive:

Like mentioned earlier in the article, many people fail to recognize the symptoms of HIV. Many times, the symptoms of HIV and AIDS don’t appear early and may not surface sometimes even after a long time. However, if the individual is aware of the involvement in high-risk sexual behavior or sharing of needles, then it is important to get tested for HIV without fail. It is essential to understand that medications are available for treatment of HIV. These treatments are designed to fight HIV and its related complications, and to keep your immune system as healthy as possible.