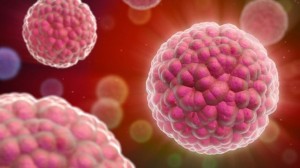 It has been deduced that about two-thirds of Americans who are healthy are infected with Human Papilloma Virus (HPV). It is heard that a few of the strains they carry are of high-risk types that cause cancer, according to the new research.

DNA samples from four areas ie. skin, vagina, mouth, and gut were collected for the study by investigators at the NYU Langone Medical Center in NYC. The samples were taken of 103 men and women between the ages 18 to 80 and stored in U.S. National Institute of Health Database. The findings of the research were that about 69% of the individuals were infected with 1 or more of 109 of 148 known strains of HPV.

Out of that, just 4 individuals had either of the 2 HPV types that caused most cases of cervical cancer. Some were throat cancers and genital warts as per the study authors. 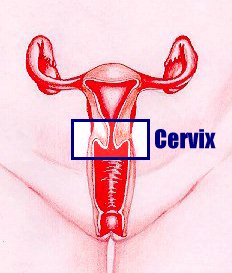 It is one of the most common cancers in women all over the world. In the U.S and other countries, there is cervical cancer screening on a routine basis. So, it is not quite common there.

There are cervical cancers that are mostly caused by a virus called HPV – human papillomavirus. You can acquire HPV by having a sexual contact with a person who has it. Many types of HV virus are prevalent. All of the types of HPV do not cause cervical cancer. A few of the cause genital warts and other types may not even cause any symptoms.

A lot of adults have been infected with HPV at some point in their life. An infection might go away but sometimes it causes genital warts and leads to cervical cancer. It is hence important for women to go through regular PAP tests. A PAP test finds changes in the cervical cells much before they turn into cancer. If this is treated on time, you can prevent cervical cancer.

The abnormal cervical cell changes seldom cause symptoms. You may have symptoms if 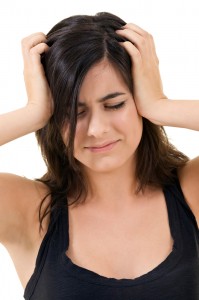 these cell changes start to grown into cervical cancer. The symptoms are:

When you do your regular pelvic exam, you should do a PAP test, During this test, the doctor scrapes a sample of cells from the surface of the cervix to look out for cell changes. If a PAP test shows abnormal cell changes, the doctor will do other tests to find for precancerous or cancer cells on your cervix.

Your doctor might take a sample of tissue (biopsy) while doing the PAP test, to see if you have symptoms of cervical cancer, such as bleeding after sex.

The treatment for cervical cancer at most stages include:

On how much the cancer has grown, you could do your treatments. You could go for a combination of treatments. If you have a hysterectomy surgery you will not be able to conceive. But this surgery is not always needed, especially when cancer is detected at an early stage.

Knowing that you have cancer could devastate your life. You might feel like your life has ended already. Talking it out with family, friends or a counselor could help you. You doctor will know of support groups. Call the American Cancer Society (1-800-227-2345) or visit their website at www.cancer.org. 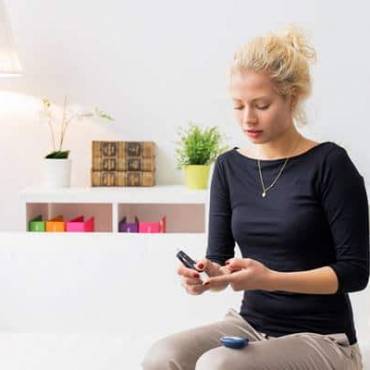 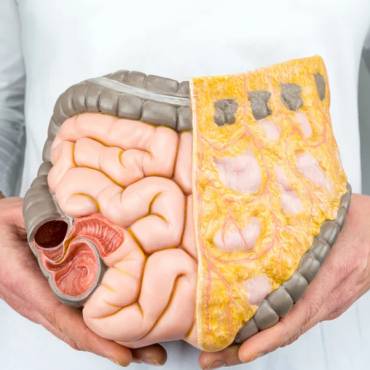