Close
HomeHealthEbolaEbola Disease Is A Rare But Deadly Disease... 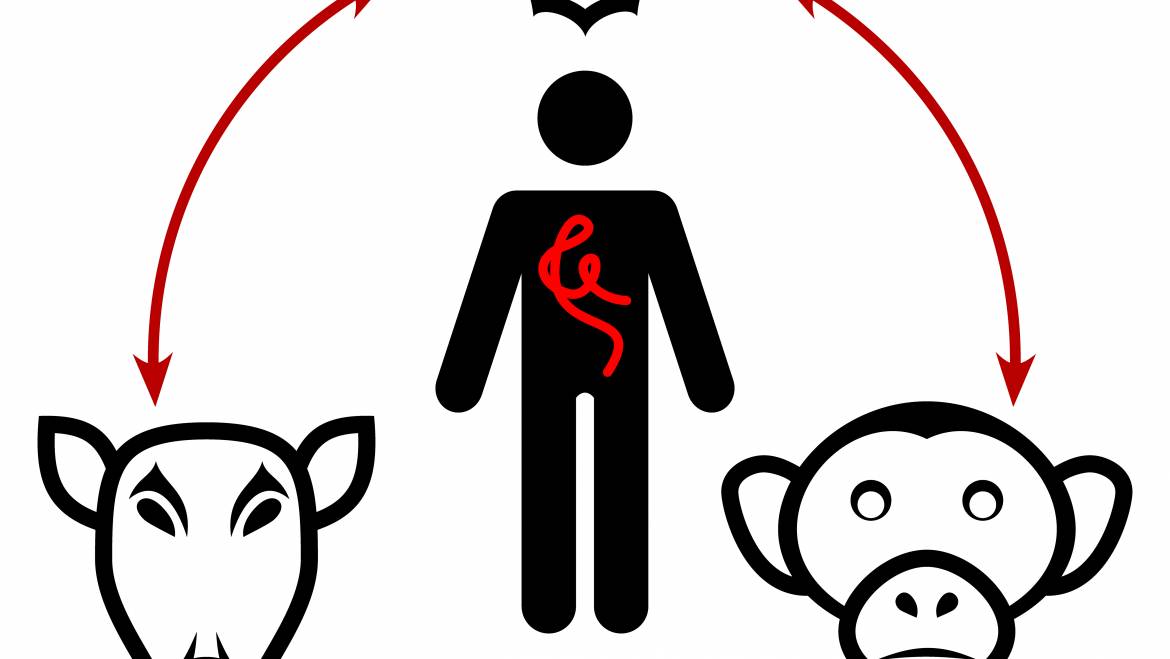 Ebola disease is a horrendous illness that has impacted the public health system as well as the economy of West Africa considerably. Ebola disease typically occurs in tropical regions of Sub-Saharan Africa. Ebola disease was first identified in 1976. The World Health Organization accounted 1,716 confirmed cases from 1976 to 2013. The leading outbreak to date is the ongoing 2014 West Africa Ebola virus outbreak, which is distressing Guinea, Leone, Liberia, Mali, Sierra, and Nigeria. As of 8 December 2014, 18,152 alleged cases and 6,880 deaths had been reported due to Ebola. Now, this disease is accelerating towards multiple countries.

What Is Ebola Disease And Its Symptoms?

Ebola is a disease of humans and other primates formally known as Ebola hemorrhagic fever caused by one of the five strains of Ebola virus. It is a fatal illness transmitted to people through wild animals and in the human population spreads by a human to human transmission. 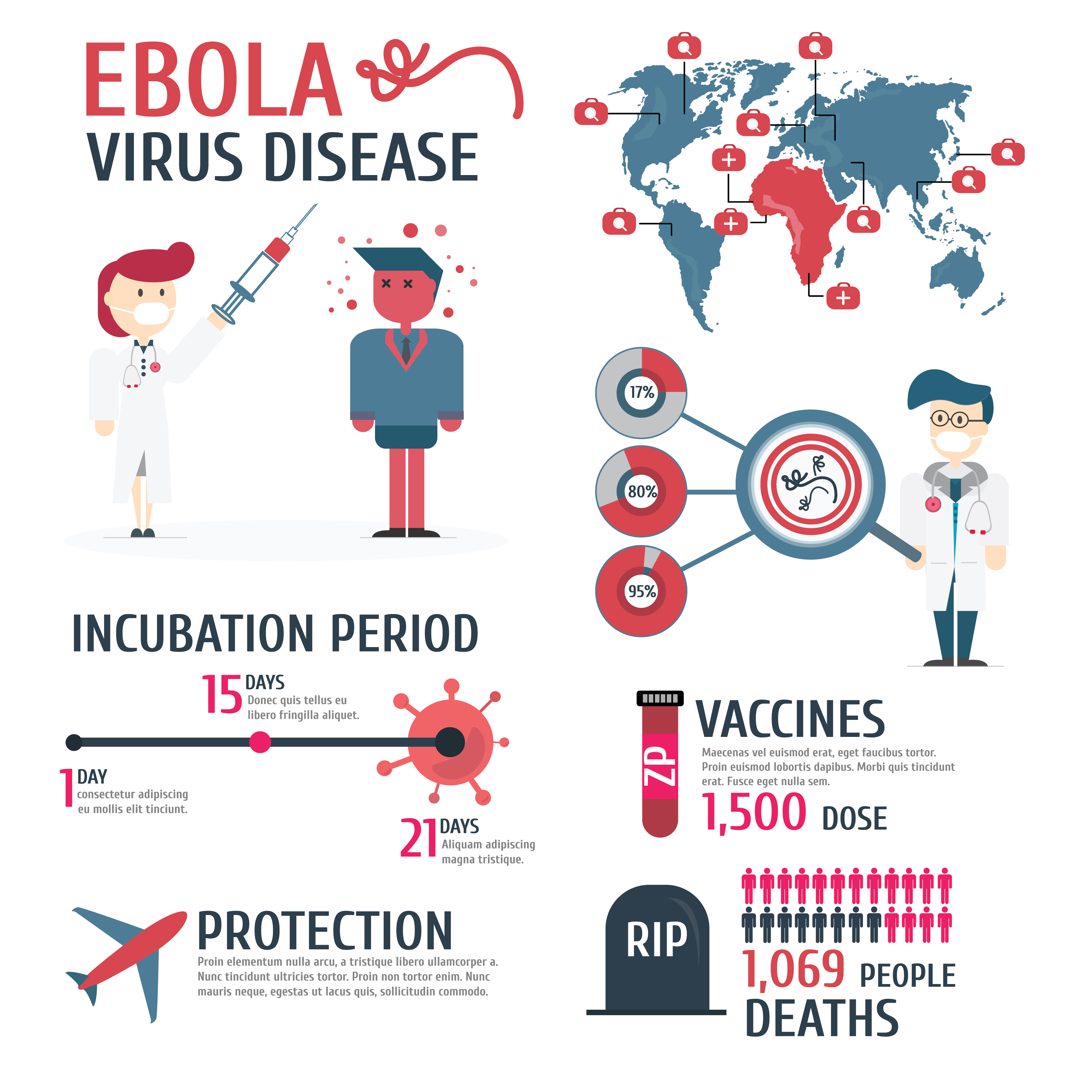 The incubation (time between infections to the appearance of symptoms) period of Ebola virus is 2 to 21 days. First symptoms of Ebola viral disease is the rapid onset of headache fever, fatigue, muscle pain and sore throat followed by diarrhoea, rash, vomiting, symptoms of liver dysfunction and impaired kidney, internal and external bleeding which can spread the virus. Ebola kills people speedily, normally 7 to 14 days after symptoms. According to the WHO, the virus has been detected in semen up to seven weeks after recovery. The Ebola infection leads to death in major cases. The reason for Virus being so fatal is that it hampers with the immune system’s capacity to mount a defense. As the illness grows it can cause Multiple organ failure, delirium, seizures, coma, shock, severe bleeding, jaundice. The people who survive, recover slowly.

Early detection of Ebola viral disease is difficult as early signs and symptoms of the disease resemble typhoid and malaria. Only after your symptoms are confirmed, contact your doctor. He will quickly identify an Ebola infection via a blood test including:

Ebola virus is found in African primates like chimps and monkeys. Experts deduce that the Ebola virus was transmitted to humans through bodily fluids like blood, waste products of an infected animal. Person to person transmission includes transmission to doctor by the patient if he doesn’t use protective gear like gloves, masks etc. The family member involved in the care of the sick relative can get an infection. It spreads to people by close contact with skin and bodily fluids from an infected person. The risk of getting Ebola infection increases if you: 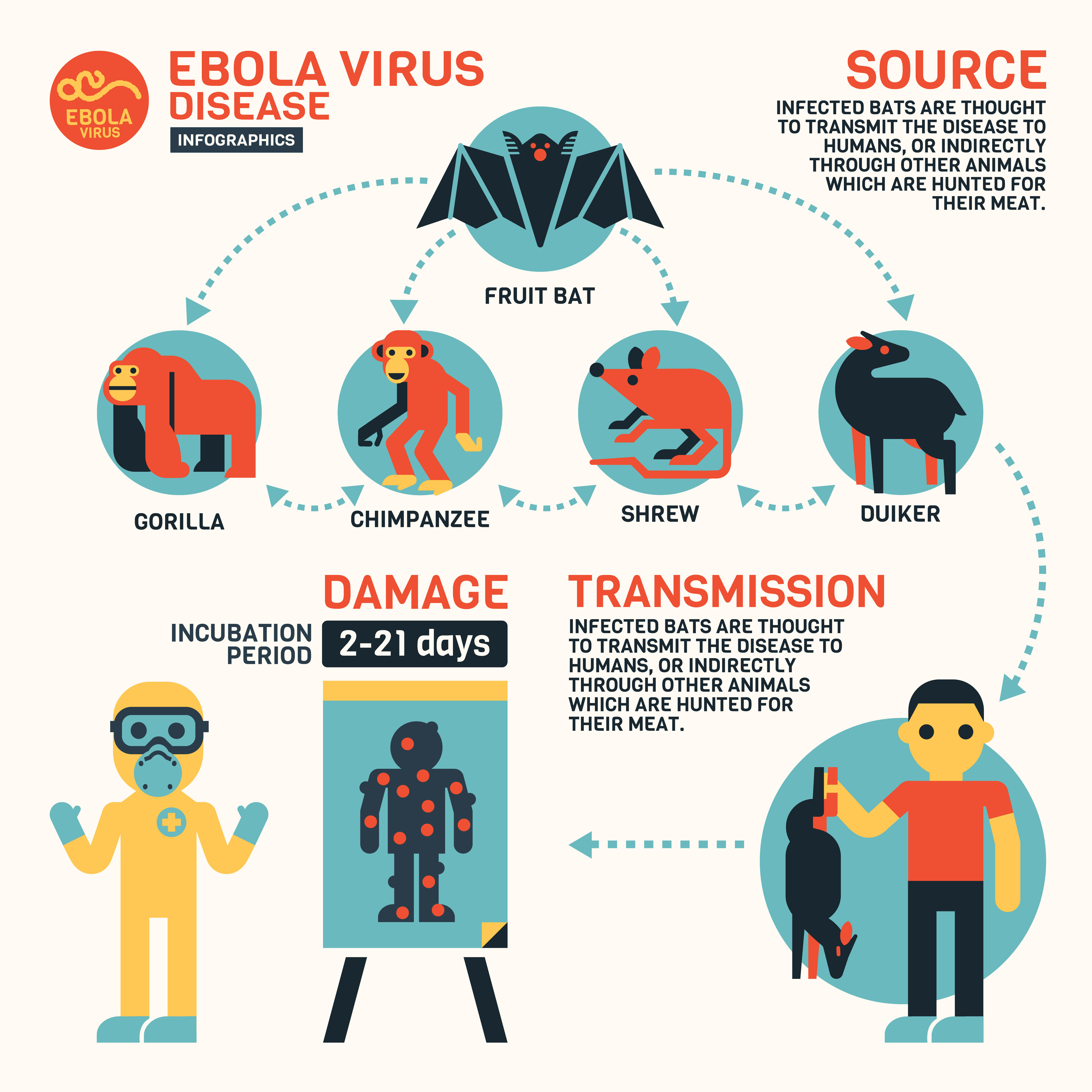 There is no FDA-approved antiviral drug or vaccine for Ebola treatment at the moment. Ebola treatment is supportive and involves appropriate nutrition, rehydration, and drugs to reduce symptoms such as fever, pain, vomiting etc. Most people who suffered from the infection died from severe dehydration. Therefore early supportive treatments are the key to increase the chances of survival. Since the infection is incurable, it is believed that the key is to limit the outbreaks is to prevent transmission from animals to human beings and between humans. The following measures need to take in order to avoid the situation:

Medical experts provide symptomatic relief as alleviating symptoms improves chances of survival. The basic intervention in the early stage of infection that is helpful in recovery is as follow:

Several vaccines for Ebola infection are being tested, but currently, none of them is available for clinical use. The vaccines are still in the developmental phase and still have to undergo trials in various phases. For people who recover, antibodies for further ten-years form in the body but his cross resistivity for other species of Ebola is still unknown. At the moment, Ebola treatment is limited to intensive support and care. The treatment entirely depends on good sympathetic care and the patient’s immune response.

Prevention is better than its cure. Prevention of Ebola virus focuses on keeping away from contact with the virus and the virulent. The following preventive measures may save you from Ebola infection.

Ebola, a terrifying problem creeping around beyond the furious efforts to keep people away from its upshot as nobody knows the exact origins of the virus and how to arrest it from seeding new outbreaks. In spite of great development over the past decade, there is still a call for diagnostic tools, therapies, vaccines and to follow up the preventive measures at individual levels for triumph against Ebola disease.

Must Read: Ebola A Global Terror