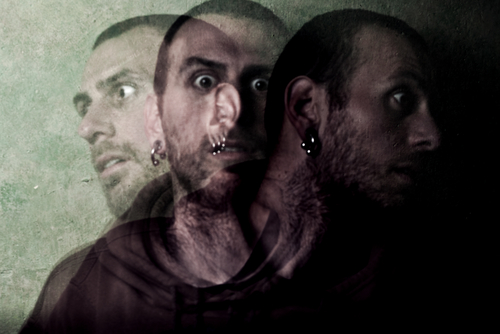 A serious mental condition in which a person may experience elevated mood swings from mania to depression or both at the same time is known as Bipolar disorder. This condition is also known as manic depressive disorder or manic depression. Reports have stated that bipolar disorder is the sixth leading cause of disability worldwide. This mental disorder or illness can lead a person to have serious swings in mood, energy, thinking, and behavior which disrupts his/her life by damaging relationships and careers. Cycles of this disorder last for days, weeks or even months and if not treated, may become worse to the extent of inciting suicidal tendencies in an individual.

Bipolar mania is a prolonged state of extreme elation or happiness which is accompanied by excessive energy. The signs of bipolar mania include increased levels of energy, fast speech, talkativeness, and distractability, reckless and aggressive behavior with loss of sleep. Apart from the earlier mentioned signs, the individual may experience sexual inappropriateness too. Bipolar depression also describes the opposite mood that includes sadness, loss of energy and pleasure, crying, sense of worthlessness, and sleep problems.

Most medical conditions are associated with a cause, but bipolar disorder is different. As, there is no single cause for this illness, studies have shown that changes in the brain may be the reason behind the problem. There are three brain chemicals – noradrenaline, serotonin, and dopamine, which are involved in the functions of the brain and the body. The previous two chemicals are linked to psychiatric mood disorders like depression and bipolar disorder, whereas dopamine is linked to the pleasure system of the brain. Disruption in neurotransmitter can lead to a severe mental disorder. Below are various other causes of bipolar disorders:

Signs and symptoms of bipolar disorder:

This mental illness shows different signs and symptoms in different people. The symptoms of this disorder vary in their pattern, severity, and frequency. Here person’s mind fluctuates only between mania and depression. Some people are prone to either mania or depression, whereas others share these two types of episodes equally. Some people experience frequent mood disruptions, while others experience a few over their lifetime. Bipolar disorder is treatable, but if ignored, the condition is likely to worsen by the day. So, it becomes very important to know what the symptoms are. Signs of bipolar disorder depend on the types of mood episodes, which are as follows:

This is a less severe form of mania in which people feel euphoric, energetic, and productive, but are able to carry on with day-to-day lives and activities. To others, this episode of bipolar disorder may seem as though they are not in a good mood. However, people with hypomania disorder take bad decisions that harm their relationships, careers, and reputations. Furthermore, hypomania less commonly escalates to full-blown mania and can be followed by a major depressive episode.

Also read: The Stages of Alzheimer: Signs, Symptoms And Management

Signs and symptoms of a mixed episode:

Here, symptoms may include both mania or hypomania and depression. Common signs of mixed episode include depression combined with irritability, anxiety, distractibility, insomnia, and racing thoughts.

There are various phases of bipolar disorder and each has a different pattern of symptoms. These are mentioned below: 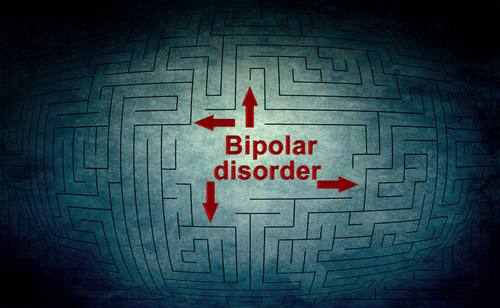 Treating bipolar disorder:
Bipolar disorder is a serious mental problem which requires lifelong treatment even when you are feeling better. Basically, treatment is carried out under the surveillance of a skilled psychiatrist. But, the primary treatment of bipolar disorder includes medication like Lithium, which is effective in stabilizing the mood, antipsychotics like Quetiapine, Olanzapine, and Risperidone for treating mixed episodes. Below are various other treatment options, including:

Also read: Born to Fly: Break the Chains of Stress