You are at Risk for Osteoporosis 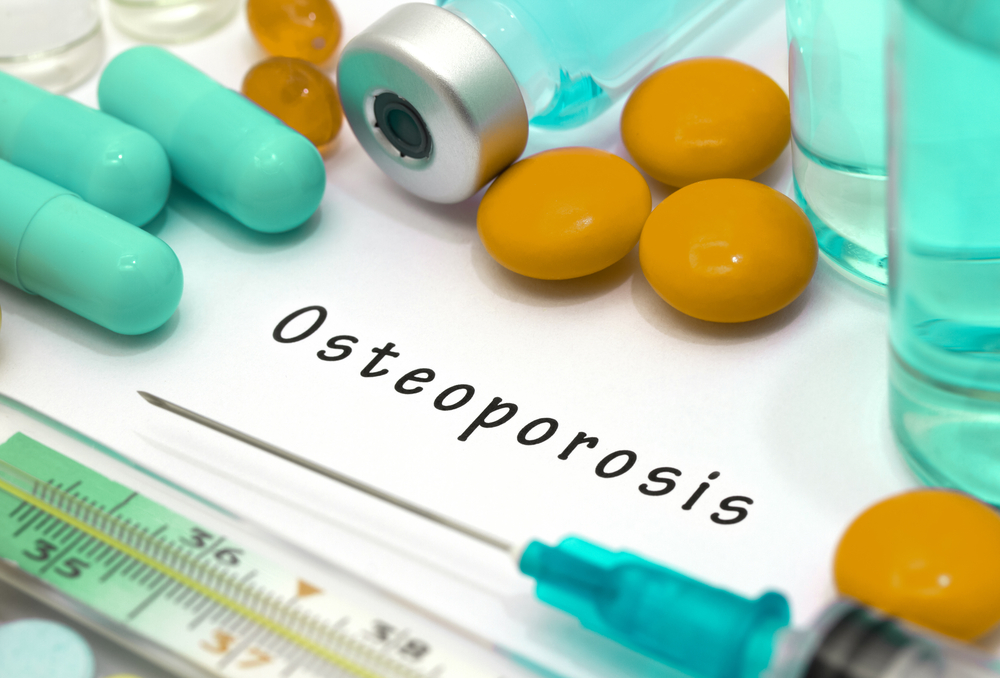 Osteoporosis is a serious health issue in which the bones become weak and fragile, and are more likely to break or at greater risk for fracture. This disease affects the bones in the wrist, spine, hip, shoulder, and pelvis. Osteoporosis develops when bone loss minerals like calcium, quicker than the body can replace them, leading to reduced mass and bone density.

As a consequence, bones become thinner and less dense, so that bone fracture can occur during everyday movements such as coughing or turning. These can be called as minimal trauma fractures. Even small bone fractures caused by osteoporosis can be very painful and long lasting. These fractures negatively affect the quality of life and may result in pain, loss of function, and in the worst cases, death. 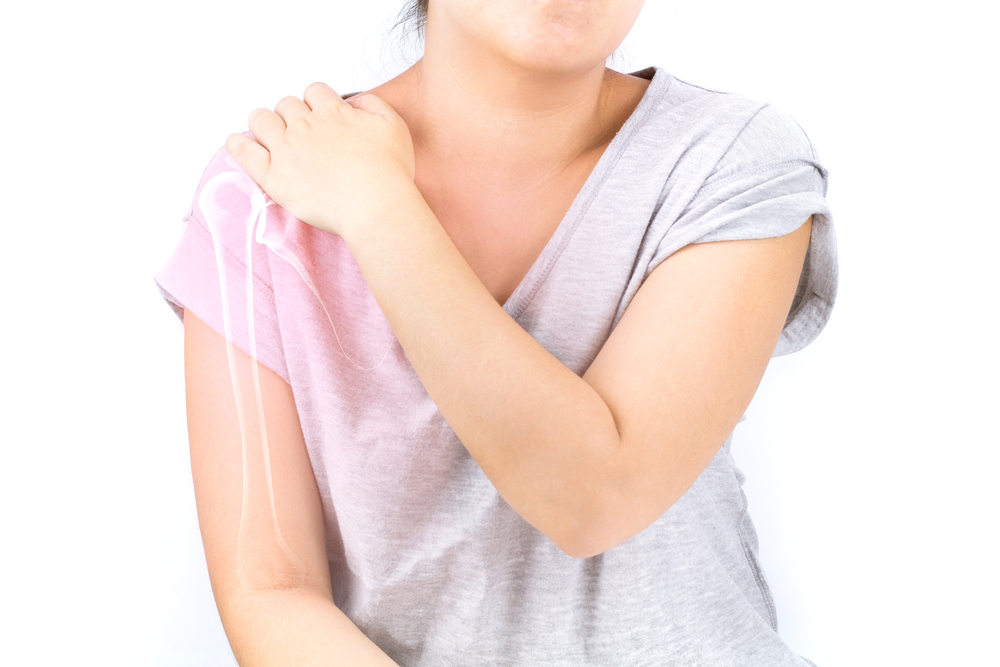 Also Read: Osteoporosis and the Ways to Deal with It

A majority of people have no symptoms. They do not even know they are suffering from osteoporosis until they have a fracture or a bone density test.

Risk factors for osteoporosis are divided into two categories, namely modifiable, which can be changed, or the other is non-modifiable risk factors that cannot change.

These risk factors directly impact bone biology and cause a decrease in bone mineral density (BMD). However, some may also increase the risk of fracture. These factors arise because of diet or lifestyle changes.

Smoking- Smoking cigarettes also increase the risk of osteoporotic fractures. Studies have suggested that there is a greater chance of hip fracture in people who smoke than those who don’t smoke. Even though, the chance of fracture from smoking increases with age, some have an early effect on bones.  According to clinical studies, it has been shown that smoker between the age of 18 to 20 years old has decreased BMD and an increased risk of osteoporosis later in life.

Excessive alcohol intake- Studies have been suggested that more than two units of alcohol daily can raise the chance of osteoporosis and hip fractures in both women and men. Consuming more than four units of alcohol daily may double the risk of fracture. Fracture risk may also increase due to reduced bone mineral bone density, which may be a result of the toxic effect of alcohol on the cells that forms bone. Some of the rises is due to other factors such as increased likelihood of falling, generally deteriorating health especially in older people.

Although these factors can’t be changed, you need to aware of them so that you can take preventive measures to reduce bone loss.

Age- About 90% of hip fracture happens in people aged 50 years or older. Studies suggest that older people are more likely to suffer a fracture than younger people.

Gender- Women, especially post-menopausal women are more likely to have a bone loss than men because of the fact that their bodies secrete less estrogen hormone, which assists in bone formation.

Family history-Family history of fracture is a non-modifiable risk factor that is independent of BMD. It has been suggested that some other genetic factors make people susceptible to fracture.

Osteoporosis treatment is possible with the following interventions: