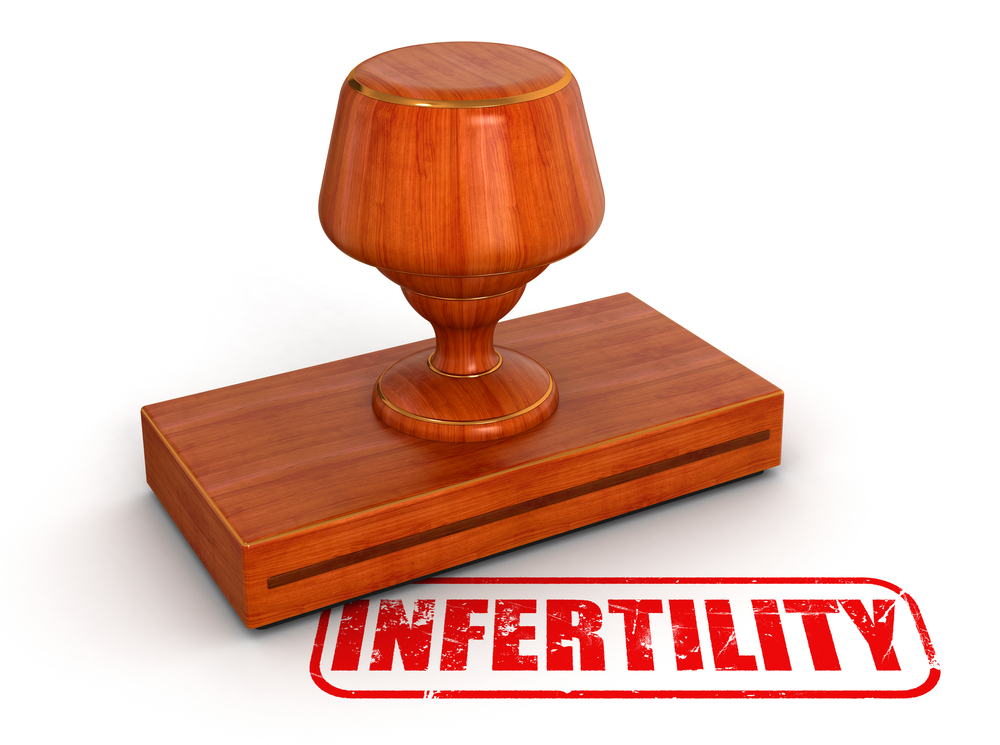 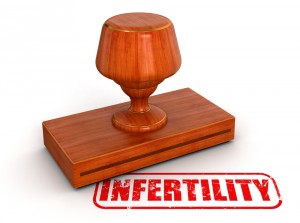 Reproduction is a natural phenomenon. It is the process of production of the off-springs of their kind. It is a simple experience for a couple, but some couples are not able to conceive or reproduce. This inability is called infertility. Male and female both can have infertility problems.

The Testes are a pair of egg-shaped glands that produces sperms and male sex hormone called testosterone. A man’s infertility is relied on the quantity and quality of sperms produced. If the amount of sperms produced is low or are of poor quality, then they are unable to fertilize the egg and cause pregnancy.
Male Infertility is a common problem that is either due to low-quality sperms or no sperms in the ejaculate at all.

Symptoms of infertility in males:

Male infertility does not have any clear visible signs as erection and ejaculation normally occurs without any difficulty. The ejaculate also appear normal to the naked eye and tests are required to confirm the quality and amount of the sperms present in the ejaculated semen.

Causes of male infertility are various. These are related to either the amount of sperm produced or to the quality of the sperms also.
One out of three male infertility cases is due to problems in the sperm production. Either the sperms produced are of low quality or unable to function properly. One-fifth of the cases of male infertility is due to the transportation difficulties for the sperm.
It might be either due to the blockages in the duct system that carries the forms produced from the testes to the penis leading to the low amount of sperm reaching in the ejaculated semen or it might be due to the difficulties in the sperm travel in the males who have undergone vasectomy but now wants more children.

One another reason for infertility in men is the inability of male sperms to enter the vagina deep enough to fertilize the females eggs. It occurs in about one in 100 males. Low levels of the pituitary hormones also play a very important role in infertility in one in 100 couples who are infertile.
1. Sperm production problems:
(a) Genetic problems
(b) Torsion
(c) Varicocele
(d) Medicines
(e) Radiation damages
(f) Failure of testes to descend during birth

4. Hormonal difficulties:
(a) Tumours of pituitary gland
(b) Congenital lack of FSH and LH hormone

5. Sperm antibodies:
(a) Vasectomy
(b) Infection or injury

A proper medical test is required to identify the cause of infertility in men. If a person is trying for a couple of years for a child without success, then they should visit a doctor to carry out the initial tests. Diagnosis may involve a check of the medical history, physical examination of the male along with the semen analysis. Blood tests to test the hormonal condition along with the fulfilment of the genetic investigations and testicular biopsies.

According to the present scenario, one in eight males has treatable infertility and after the treatment the couple can reproduce successfully and naturally. In those cases where the patients fail to conceive the doctor then advises other assisted reproductive technologies such as IVF or in-vitro fertilization and ICSI or Intracytoplasmic sperm injection. ICSI is very helpful in the persons with very low sperm production.
In the ICSI technique sperms are collected from the semen or are taken from the testis or epididymis.

Male infertility cases can be prevented if a person takes the following righteous steps in his life:
• Avoid cigarette smoking
• Avoid excess of alcohol
• Prevent STI or sexually transmitted infection
• Do not wear tight clothes to avoid heat stress
• Avoid anabolic steroids as they are harmful to sperm production

Male infertility is a phenomenon occurring very commonly these days. Male infertility can hit a young age person or even the middle aged person. Due to the availability of several male infertility medications this condition has become a treatable condition. One should still take the precautionary measures to remain away from the problem altogether. 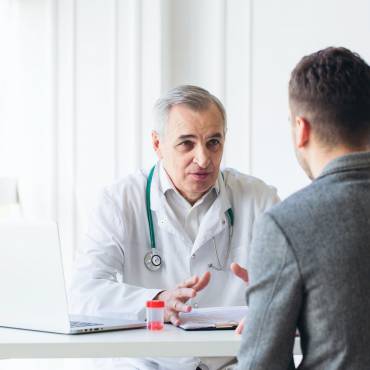