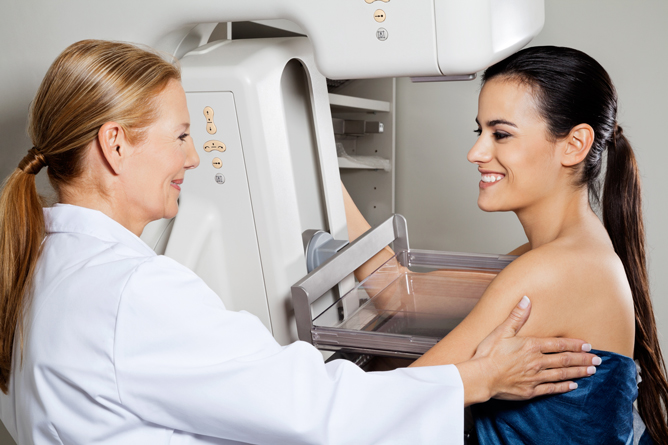 The most beautiful asset of a woman’s body is her breasts. She feels best and on the top of the world, when her breasts cause no problem. But, her life takes an unwanted turn when she feels a lump or some change in her breasts.

Cancer sounds horrible and it stands by its name due to its horrible effects. Any type of cancer is dangerous or deadly because of its potential to take away millions of lives every year. It is a condition in which millions of abnormal cells grow and expand unnaturally. Cancer of breasts is the most common type of cancer among women in the U.S. An estimated 232,670 new cases of breast cancer will be diagnosed and around 40, 000 will die of it in America in the year 2014.

Redness around breasts, lumps, unusual nipple discharge and changing in the size of the breasts are some of the symptoms that women experience in breast cancer. If you experience any of the symptoms in you then you should immediately fix an appointment with your doctor because it has been proved in various researches that early the diagnosis, early the cure it is.

Why early diagnosis of breast cancer is important?

Thousands beat cancer every year. Thanks to World Health Organization (Who), which promotes breast cancer control programs across the globe. This step by WHO is like a wand for people with cancer or are suspected to it because early finding of the condition can make a real difference. 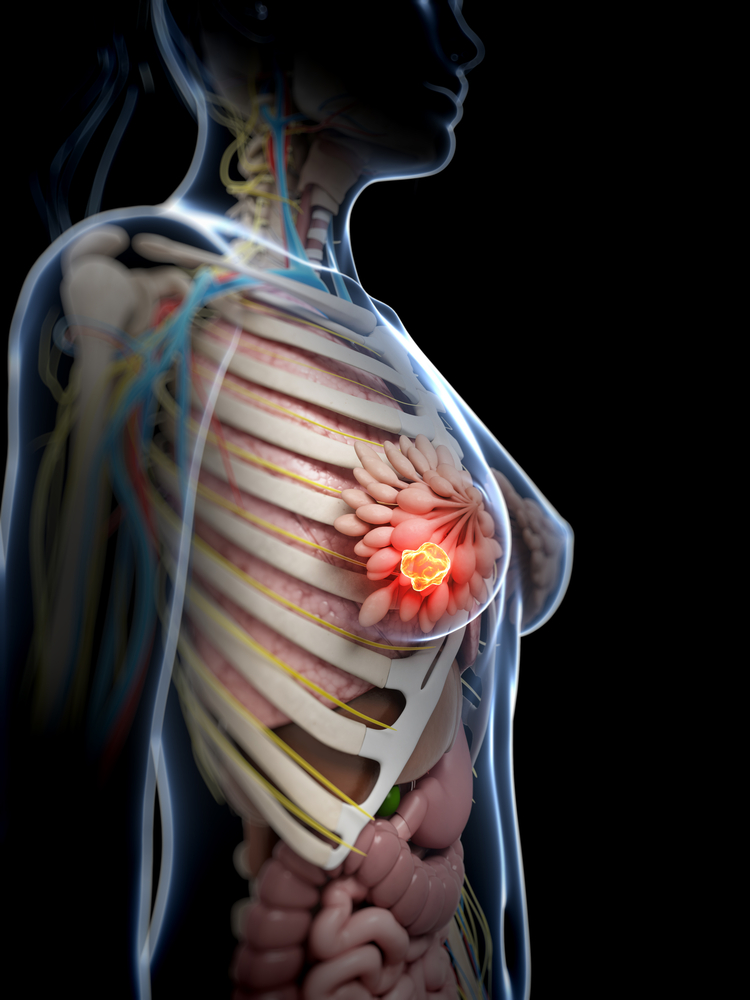 The most famous iconic example of early diagnosis is the Hollywood celebrity Angelina Jolie, who has taken this difficult decision to have surgery to reduce her chances of breast cancer. It was difficult for her because she is one of the most promising actors of the world. But, she made this decision because having lost her mother to ovarian cancer. She discovered that she carries BRCA1 gene which may put her at high risk of getting cancer. So, she took the decision to remove her breasts, which is also known as mastectomy.

This decision clearly shows that no one is safe from this horrible disease, so try not to ignore any of the unusual symptoms that may put you in troublesome situation. To get treated and free from breast cancer, you just need to contact your doctor. He/she will determine the cause of any symptoms and will perform a physical examination including everything from personal to family medical history, as well as questions you about your current overall health status. Diagnosing the breast cancer includes the below mentioned physical examinations:

In addition to physical examinations, your doctor will perform imaging tests, which may include one or more of the following. These are described as under:

After finding out the cause of breast cancer, now the time has come for its treatment. There are various ways to treat breast cancer and it all depends on the type and stage as well as the other factors. Basically, two treatment options are available, these include local and systemic. Local treatment includes surgery and radiation therapy, whereas systemic treatment includes chemotherapy, hormone therapy and HER2 therapy.

After analyzing your test reports, your health care team will consider the characteristics of your cancer and analyze your health condition, they will make recommendations about the best treatment procedure or option. Now, it’s up to you that which treatment option you will take. Generally, there are two types of surgeries to rule out the risk of cancer at an early stage, these are mentioned below.

These surgeries are the best procedure for the initial stage because these help in removing all of the cancer from the breast. Basically, chemotherapy is usually not the part of any treatment procedure of initial stages of breast cancer. The initial stages cancer types are treated by surgeries only. Moreover, the treatment plan that may be advised by your consultant or doctor may vary from case to case.

Also Read: When is it time to visit a Gynaecologist?

Share your view on the article, in the comments section below. Also, share this with your friends and family for their best health.