How to tackle infertility 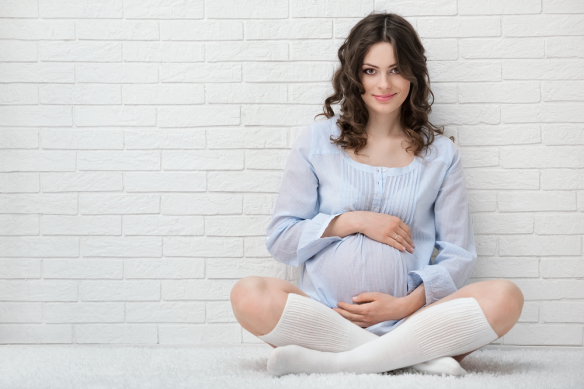 Getting pregnant and giving birth to a child is the most beautiful moment one could experience. If we go back in history, we will get to know that couples or our ancestors became parents without following any chart or graphs. It is a total luck when a woman conceives in a single try. But in today’s era we see that it takes a little while for some woman to conceive. Charting of a fertility cycle helps to prevent the odds against getting pregnant or when one can conceive. Let’s see which days are most fertile for women.

The period begins in women after every 28 days. But there are few women whose menstruation begins after a month; this creates a problem for them as they are unable to know about her fertile days. The expulsion of an ovum from the ovary occurs in women during 8th or 10th day of menstruation. The 1st day of women’s menstruation is the starting cycle point. The 14th day after the period is the ovulation time in a 28 day cycle. From the day of women’s last period, days 12 to 16 are the most fertile days of the woman. The couple having sex on the days from 10 to 16 increases the chances of woman getting pregnant.

Women having irregular period cannot have regular ovulation, which makes it difficult for them to know about her fertile days without ovulation kits. 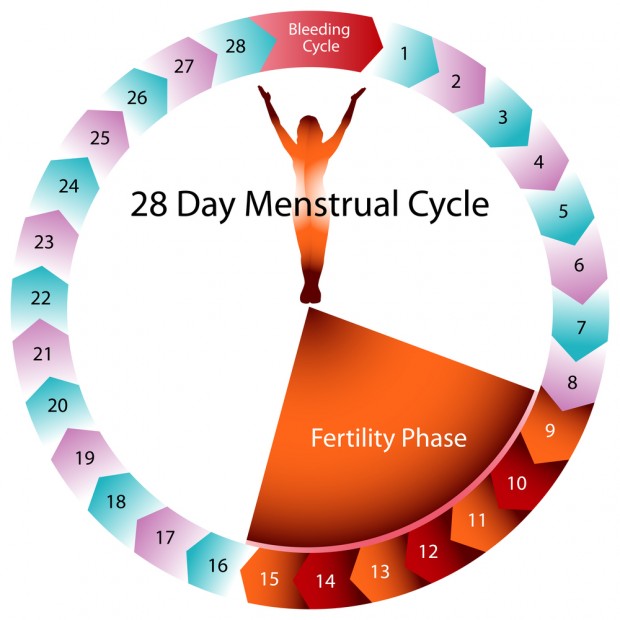 How to tackle infertility

For women facing irregular periods, they can follow these methods to know about ovulation:

Getting abdominal pain on any one side also indicates that a woman has ovulated. Sexual intercourse during the fertility period is the apt time of conception and enhances woman’s chances of getting pregnant. But there is no 100% surety of getting pregnant following fertility dates.

According to infertility stats of 2011 and 2012, infertility rates are increasing rapidly. There are two types of infertility named primary and secondary. Primary is a very common kind of infertility when a couple cannot conceive even after having regular unprotected intercourse. Woman’s inability to become pregnant for the second time is secondary infertility. There is almost equal ratio of men and women infertility which is 40% and rest is 20%.

Some infertility treatment for men includes:

Likewise, female infertility is caused by ovulatory disorders that include:

Fertility treatments benefit those women who face problems of ovulation. The treatment does not assure 100% success to the ones whose fallopian tube gets damaged. The three types of infertility treatments include: how to treat infertitlity

The above are some infertility treatments for the women which can be adopted to have a healthy baby. In case medicines for infertility and surgeries do not work, a couple may also resort to surrogacy and sperm donation.

Fertility calendar prevents the odds of getting pregnant. One can now plan their pregnancy very well by following fertility chart. In case it does not go in your favour, one can take fertility treatment depending on their financial condition. Not just female treatments, but male treatments are also available now.

Feel free to share your thoughts and views in the comments section below. Also, share this article with your friends.

Also see: Diet and PMS: How Are They Related