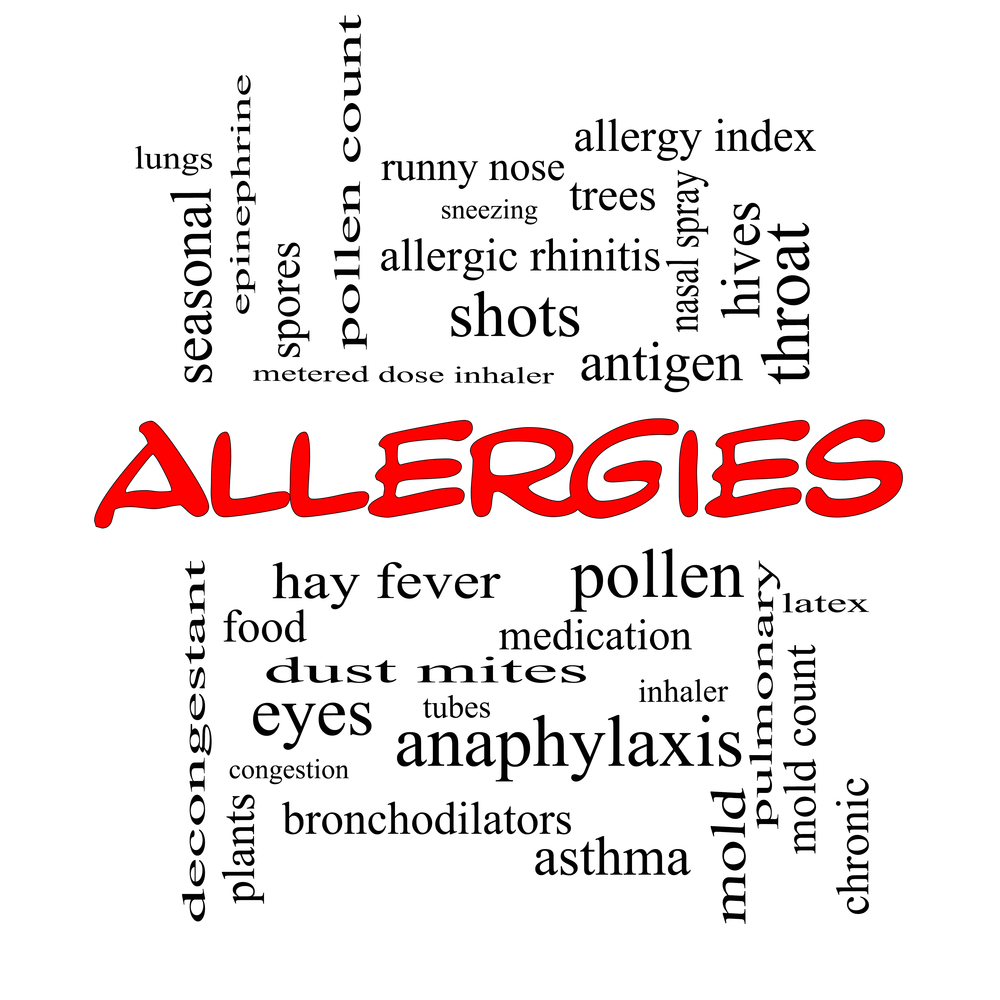 Whether it’s home, work, hanging out, or travelling, we have to face dust and other airborne diseases. Staying at home or interaction with pets or a pet too can make us more prone to some other allergies because pets shed dander from their body, which is an airborne allergen and may put us in a clinical situation, which is often known as Rhinitis. It is a common condition, which creates irritation and inflammation of the mucous membrane inside the nose and may sometimes lead to stuffy nose, runny nose, and post-nasal drip.

Basically, rhinitis can be classified into two common types, allergic and non-allergic. But the most common kind of rhinitis is allergic rhinitis, which is usually caused by airborne allergens like pollen (tree, grass, and weed), dust, flakes, and dander from certain animals. However, non-allergic rhinitis affects 19 million Americans that are triggered by environmental factors like certain odors or irritants in the air, changes in the weather, some medications, certain foods, and chronic health conditions.

Symptoms of allergic and non-allergic rhinitis:

Symptoms vary differently in both the types of rhinitis. An estimated 10% to 30% of American adults are affected by allergic rhinitis annually. Common symptoms such as sneezing, nasal itching, headache, coughing, fatigue, and cognitive impairment may trigger allergic rhinitis. Sometimes the allergens caused by the animals may also affect the eyes and leads to watery, redness, or itchy and puffiness around the eyes.

Whereas, non-allergic rhinitis symptoms may come and go and sometimes people may have constant symptoms that last for hours or even days too. Stuffy nose, runny nose, sneezing, and mucus in the throat are some of the common symptoms of this kind of rhinitis. Furthermore, this type of rhinitis doesn’t cause itchy nose, eyes or throat symptoms associated with allergic rhinitis such as hay fever.

Who’s at risk of getting attacked by rhinitis?

How to diagnose rhinitis?

After experiencing any of the symptoms, you may head towards your doctor or GP. Below are some of the tests that your doctor will perform:

It is common that your doctor will ask you questions regarding any symptoms or triggers that have caused a reaction. Then, your doctor will examine the inside of your nose to check for nasal polyps. These are fleshy swellings that grow from the lining of your nose and can be caused by the inflammation that occur as a result of allergic rhinitis. Basically, allergic rhinitis is confirmed when medical treatment starts and if you respond well to antihistamines, then it is certain that your symptoms are caused by an allergy.

This kind of rhinitis is diagnosed by the doctor after noticing your symptoms and ruling out other causes, especially allergies. There are no specific tests for diagnosing non-allergic rhinitis, but certain tests like skin and blood tests are normally performed to diagnose the same. In some cases, your doctor will recommend for you to have your nasal endoscopy and CT scan to rule out any problems caused by sinus.

What is the treatment of rhinitis? 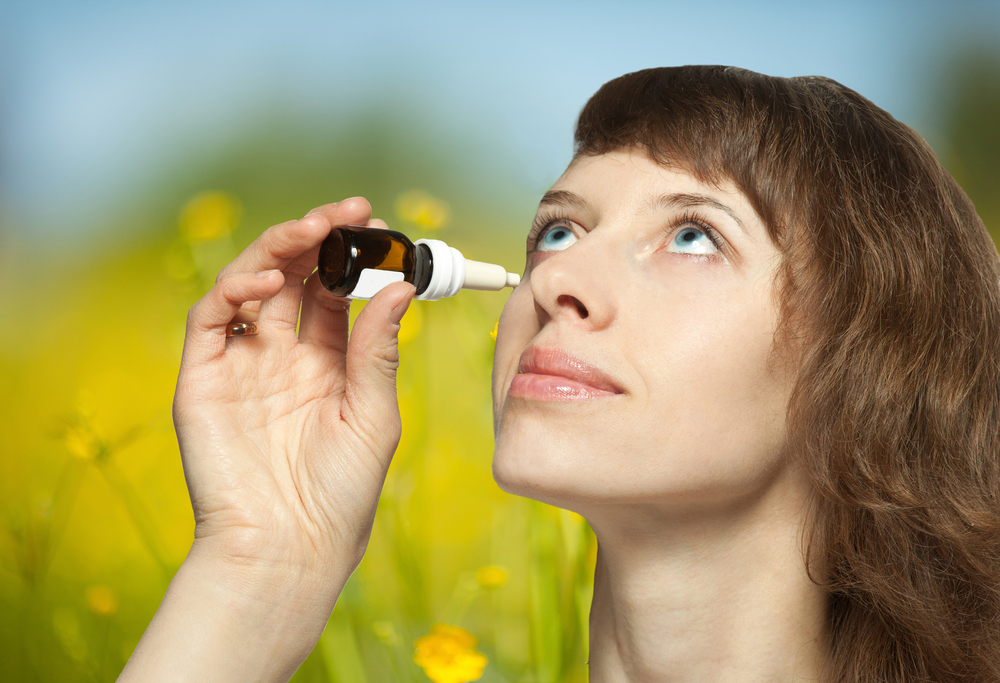 Treating rhinitis totally depends on how severe the symptoms are. Home treatment and avoiding triggers may be enough for mild cases, but for some cases symptoms, certain medications may provide relief, which include:

Lifestyle and home remedies for rhinitis:

Below are some of the tips that may help you in reducing discomfort and relieving the symptoms. These are mentioned as follows:

The best prevention or home remedies are to stay away from allergens that cause it. Below are few points that you may follow to avoid allergens:

Now that you know how allergies are caused, do share this blog. Also, post any questions that you may have.