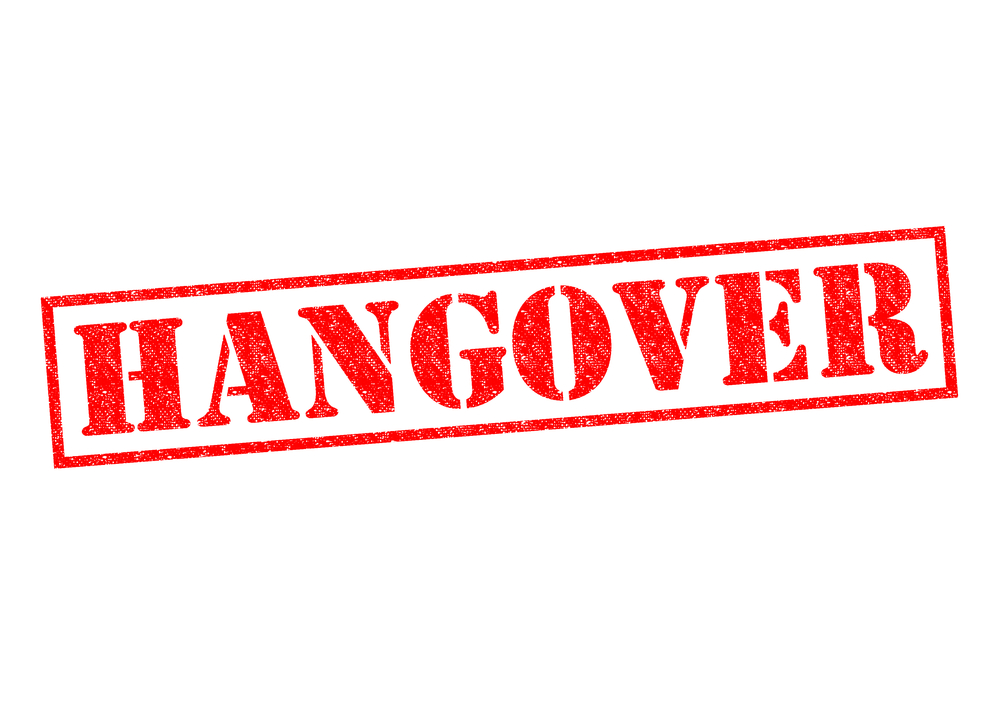 Many of you might be among those people who shamelessly get drowned in the frantic drinks and then get up in the morning with pounding head and the restless body pain. Such people surely need to know the best hangover cures to feel free from the guilt of overindulgence.

It is well known that more that 75% of the people who drink, face hangover problems the next morning and miss their work or office.  It becomes very essential for such people to know the different ways to tackle alcohol- hangover. 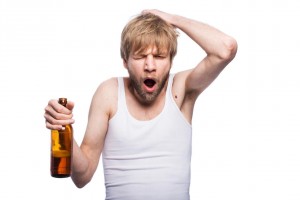 The well-versed folk wisdom of hangovers, the below-mentioned cures will help you to get out of hangovers.

Water is very good for those who binge too much, as most of the after effects of drinking is due to the dehydration caused by the alcohol. So it is better to drink a glass of water once you end up drinking so that you get a less severe hangover in the morning. Same can be done by using coconut water. They both are known as hangover remedies to reduce the severity of headaches, nausea and fatigue. 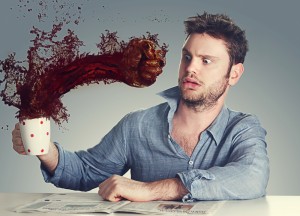 Whether it is due to hangover or any other reason, many people use this concoction to raise their energy levels. Drinking a cup of coffee can reduce the headaches. But never forget to drink water afterwards using coffee to fight hangover because both of them are equally dehydrating in nature.

Egg are rich in cysteine, an amino acid that is known to break down the toxins present in alcohol. Having two eggs in a day can be a great option to fight alcohol hangover, and it is one of the best hangover cure.

These both are known since ages for their medicinal and anti-nausea properties. Brew a cup of ginger or peppermint tea to soothe the headaches, nausea and motion sickness caused due to alcohol. They both are known to work perfectly by stimulating the key detoxification pathway.

Honey is a very good natural sugar, it contains fructose, and hence, it is used to boost the energy levels fallen due to alcohol. It competes with alcohol and promotes it flushing, out of the body. Make a drink using honey and lemon or use it in your green tea. Have it with banana or any other fruit, honey in any way is going to help you cure the after-effects of boozing and it is one of the best hangover remedies.

This veggie is a natural diuretic that can flush the toxins out of the body. Steamed asparagus are best for the body to fight bad hangovers and protect the cell lining of the liver from the toxins released by the body. So every time at a party you binge drink then do not forget to order a side of steamed asparagus for your sake.

Fluid balancing electrolyte and some sodium present in the sports drinks are good for counteracting the bad headaches and dehydration of the body caused due to alcohol consumption. These are not recommended to drink as they are known to cause more harm than good for your body, but in rare instances, one can rely on sports drinks to fight bad headaches.

Citrus fruits and those containing high levels of vitamin C are good to fight hangover. These are a part of hangover remedies that is known since ages.  The vitamins and the antioxidants present in the citrus fruits are known to help flush out toxins from the body and help in the removal of the alcohol aftereffects. The fruits kick the enzymes to work faster, and it also gives the bowels a new beginning.