Causes and signs of Alzheimer’s disease 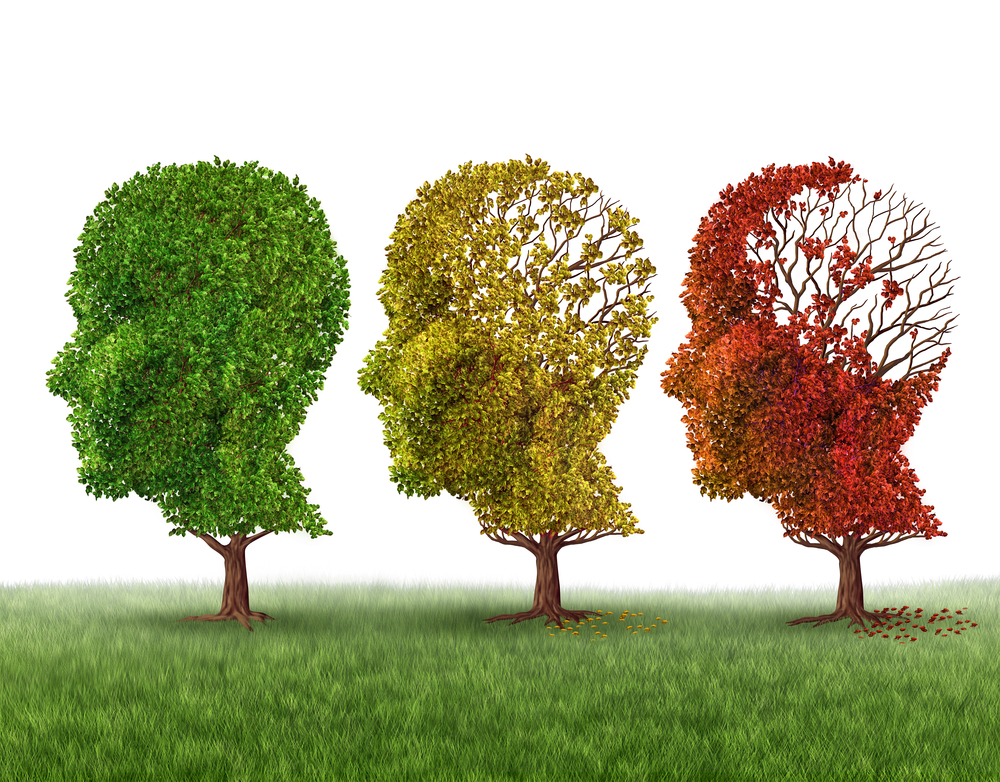 Alzheimer is one of the silent diseases that are difficult to detect in the early stage. In the absence of a clear-cut symptom, you wonder whether to go for the Alzheimer’s disease treatment or wait till there are any palpable signs. Some signs and causes of Alzheimer are described here that will help you to understand this disease better.
Understand Alzheimer:

Alzheimer is a neurodegenerative type of dementia. It’s basically a neurological disorder that occurs due to the death of brain cells. These dead cells cause memory loss and cognitive decline. The disease starts with mild effects and gets progressively worse. In many cases, people with Alzheimer’s disease lash out for no clear factor behind the condition.

They may get annoyed at any matter and cause chaos for no reason. This kind of aggression can be observed during the initial stage of the disease and it can grow worse towards the later stage of the condition. It’s difficult to identify why people are behaving in such a manner but this aggressiveness could be one of the Alzheimer’s disease symptoms that cannot be ignored.

There is not even a single factor that can be claimed as a definite cause of Alzheimer. There are one or several factors that can raise the risk of this condition. Scientists claim to have found amyloid plaques (abnormal deposits of protein), imbalances in a chemical called acetylcholine, and neurofibrillary tangles (containing tau) that can cause Alzheimer’s disease symptoms. These factors cause damage in the brain that further weaken neurons and lead to a condition of Alzheimer.

More and more damage to the brain cells leads you to a condition of Alzheimer faster. There are basically two types of abnormalities that are leading causes of the disease, such as:

Plaques – These are actually clumps of a protein called beta-amyloid. They hurt and destroy brain cells, blocking cell-to-cell communication. These plaques are suspected to cause Alzheimer over a period of time.

Tangles – They internally establish and support transport system to carry nutrients and other essential materials while remaining connected with the brain. This system requires the normal structure and functioning of a protein called tau. When the threads of tau protein twist into abnormal tangles inside brain cells, they lead to the failure of that transport system and thus raising the risk of Alzheimer.

Memory loss:
You may not identify it immediately as memory loss and confusion look to be a natural phenomenon. But, it if happens frequently then there is something wrong with you. Forgetfulness may be caused by stress, anxiety, aggressiveness or depression and they can be mistaken for dementia, especially with the older people.

Experts say that we usually forget exact details of a conversation, read materials or what someone told us to do, but people with Alzheimer’s disease forget what just happened or what they were supposed to do. Its patients may also forget the name of family members and their daily works in the acute condition. No one can predict what they are going to do next. They should be given treatment for Alzheimer’s disease whatever is appropriate before reaching to this stage.

Aggression and mood swings:
Alzheimer patients get aggressive and seem anxious or agitated at trivial matters. They may become insane without any penetration. Their agitation usually causes unrest, fatigue, confusion, and fear phobia. In some circumstances, this unrest condition can also make the individual more anxious. In addition to agitation, rapid and seemingly unprovoked mood swings are usually seen as an Alzheimer’s disease symptom. So you cannot predict when they will be happy and when they get agitated.

Other symptoms of Alzheimer:
Some other probable Alzheimer’s disease symptoms can be counted as:

Even if you have Alzheimer’s disease, it doesn’t mean your life is over. Any individual can live a meaningful and productive life for years with a proper and timely Alzheimer’s disease treatment. Alzheimer’s patients have to be given adequate medical and psychological therapy so that they can also enjoy their life.