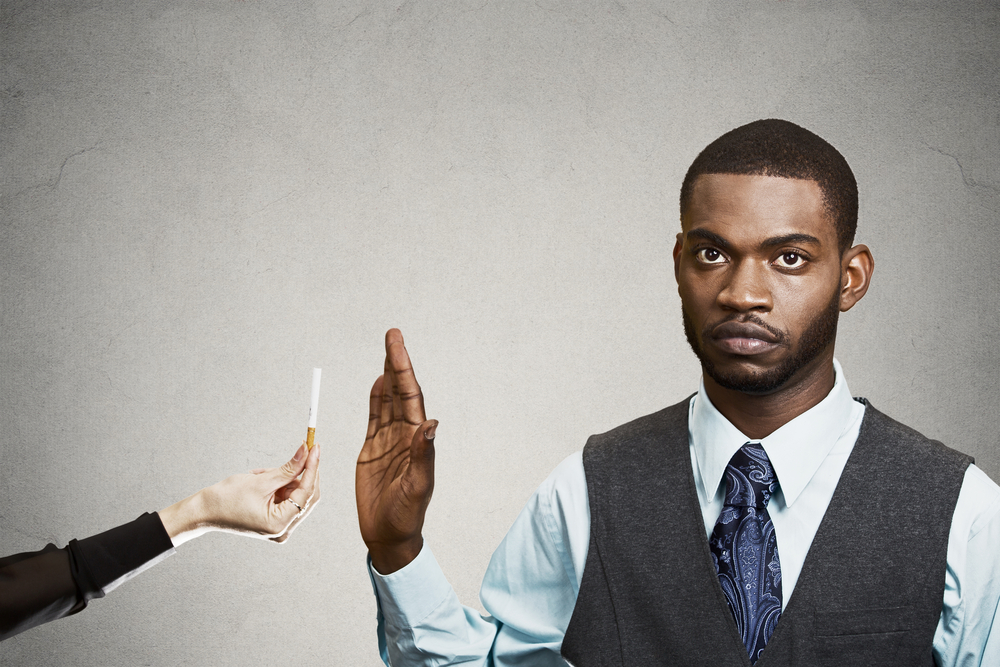 To quit smoking is a very difficult call to make. It is very hard to quit smoking because of the addiction to the substance called nicotine present in cigarettes. This addiction can harm almost every organ of the body, and some of the harmful effects are immediate. In this blog, you will get the detailed idea of the health effects of smoking.
Higher number of teens are succumbing to the peer pressure of smoking in order to be accepted and become socially popular. Smoking makes every person prone to dangerous health conditions including chronic bronchitis, strokes, cardiovascular diseases, different types of cancer, and many more. However, there’s no safe way to smoke and replacing your cigarette with a cigar, pipe, or hookah won’t help you because of the health risks associated with it. 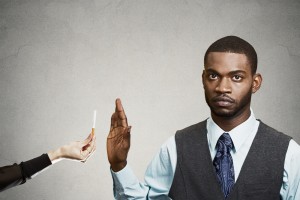 In general, cigarettes contain about 600 ingredients, and when they burn, they generate more than 7,000 hazardous chemicals. Out of which 69 can cause cancer. One of the addictive drugs in found in cigarettes is nicotine, which is the main culprit, as it promotes smokers to continue smoking.

What are the dangers of smoking?
One of the biggest causes of death and illness in the U.S. is smoking, and millions lose their life every year due to the health effects of smoking and its related diseases. The chemicals in cigarettes nearly harm every portion of the body, including the heart and the blood vessels in many ways. Smoking also makes a smoker prone to different health dangers. Some of the dangers of smoking are as follows:

• It thickens your blood and make it harder to carry oxygen
• It increases the blood pressure and heart rate, making your heart work harder than normal
• It lowers good cholesterol and raises bad cholesterol. Moreover, smoking also increases triglyceride levels, which are a type of fat found in the blood.
• Smoking contributes to the inflammation and triggers plaque buildup in the arteries
• Women who smoke, finds it more difficult to conceive and can also affect the baby’s health in the womb and after birth too.
• Smoking also makes you prone to type-2 diabetes, which itself is a combination of multiple illnesses.

Smoking Effects
Smoking is the number one cause of preventable deaths worldwide. But knowingly the long-term risks of smoking may not be enough to nudge you to quit. This is because of the perception that smoking is a symbol of high class ad repute. But the fact totally reverses because smoking is one of the habits that may put you at a serious health risk. Some of the short-term and long-term health effects of smoking are as mentioned below that can be reversed if you quit it early.

• Irritation of the trachea (windpipe) and larynx (voice box)
• Lung function reduces due to swelling and narrowing of the airways
• The amount of mucus increases in the lung passages that impairs the lungs’ clearance system
• Permanent damage to the air sacs of the lungs
• Heavy smokers are at increased risk of developing chronic obstructive pulmonary disease (COPD). The condition gets worse over time and causes wheezing, shortness of breath, and chest congestion.

Effects on the brain:
• Smoking blocks the carotid artery. This means that the supply of the blood to the brain cells is cut off, and results in stroke, called cerebral thrombosis.
• As compared to a non-smoker, a smoker is more likely to have a stroke by at least 50%, which can cause brain damage and even death.
• Smoking thickens and clots the blood
• Smoking also causes oxidative stress
• Smoking also damages the blood vessel in the brain, and can lead to subarachnoid hemorrhage, which is a type of stroke, and can cause extensive brain damage and death.

Smoking leads to infertility:
Males who smoke cigarettes are at high risk of suffering from impotency, as smoking damages the blood vessels that supply blood to the penis. Some other effects of smoking are as follows:

• Smoking damages the sperm and also reduces the sperm count that can cause testicular cancer.
• Millions are suffering from impotency related issues in the world, due to smoking
• Smoking increases the risk of cervical cancer in women.
• People who smoke are less able to get rid of the HPV infection, which can develop into cancer.
• Additionally, pregnant women who smoke are at risk of miscarriage and premature birth

Effects on the brain:
Smoking decreases the bone density, making them weak and brittle. Moreover, women need to be especially careful as they are more likely to suffer from osteoporosis as compared to non-smokers.

Conclusion:
The above mentioned list of the dangers and effects of smoking is not the complete one, there are still many other unwanted effects of smoking, as the list is very long. In order to get rid of these effects and risks, quit your smoking habit now. Doing this will not only help you to lead a healthy life, but it will also save your large amount of money.