How to stop bleeding gums 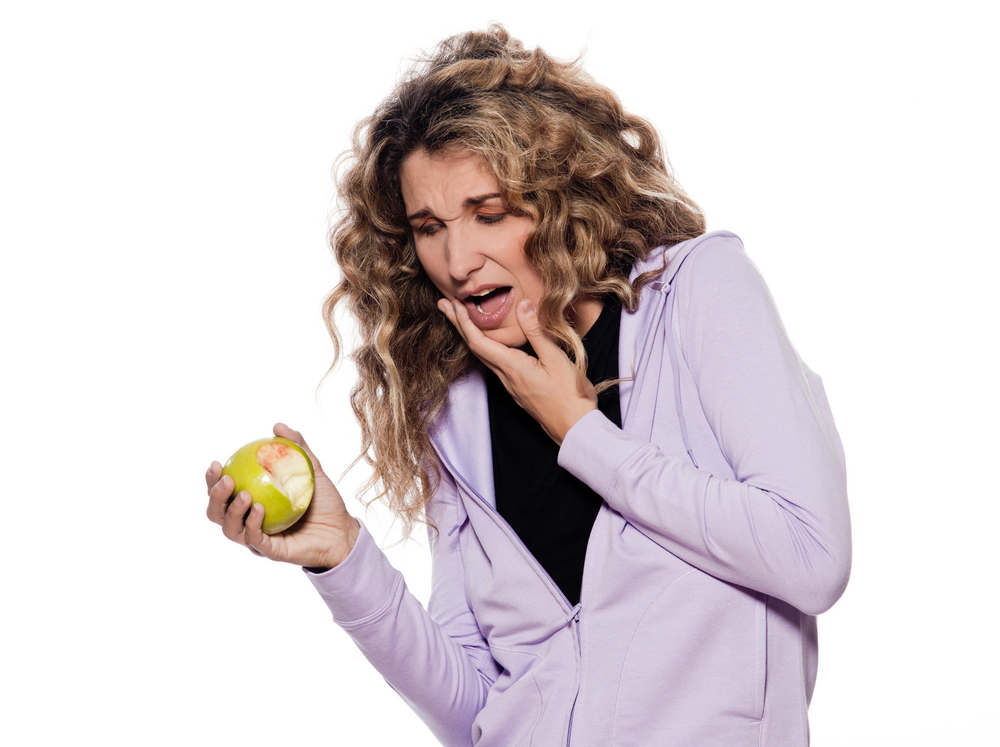 How to stop bleeding gums is a big question that is worrisome for those with dental problems. Although some may feel that it is normal to experience some bleeding while brushing, it is important that you pay heed to it. 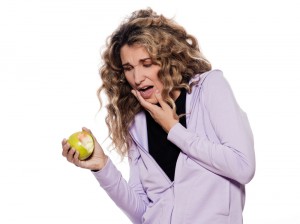 Bleeding gums often indicate several dental issues, or it may be due to teeth infections or injuries. Some other causes of bleeding gums can include:

No matter what is the reason for bleeding gums, it is important that you consult a medical professional to know the cause of the same and start the right treatment.
The question ‘How to stop bleeding gums’ has many answers and the best treatment for bleeding gums is to remove plaque bacteria from your teeth that caused the gum disease. When there is dental plaque build-up, it leads to the formation of tartar, which is a sticky material that sticks to your teeth. This can cause even more plaque to form and lead to infections, which leads to bleeding gums.
Some home remedies for bleeding gums are:

Choose a soft toothbrush – It is important to brush your teeth properly at least twice a day for two minutes each time. Avoid brushing too hard as it can cause damage to the soft tissues in the mouth. It is a myth that brushing hard will lead to clean teeth. In fact, it can damage the tooth enamel and can cause swelling, bleeding and redness. Use a brush that has soft nylon bristles that have blunt ends. Use a circular motion to brush all sides of the teeth.

Floss daily – Flossing is an important aspect of maintaining proper oral hygiene and is one of the crucial home remedies for bleeding gums. Make sure to floss at least once a day to thoroughly cleanse the teeth of plaque. Many people think that the way to deal with bleeding gums is to stop brushing and flossing till the gums are healed, but this is not the right thing to do.

In fact, the best way to get the gums back to a healthy condition is by engaging in proper oral hygiene, which involves brushing and flossing. Do not forget to brush your tongue too, as it is a major breeding area for bacteria.

Cold compress – Apply cold compress on the affected area to control bleeding. A cold compress helps to reduce the blood flow to the area. This helps prevent loss of blood. Wrap an ice cube in a clean paper towel and apply it to the affected parts with a gentle pressure.

Cleanse your mouth – You can rinse your mouth with hydrogen peroxide or salt water to keep the area clean. It is best to stay away from mouthwashes that contain alcohol as it can cause the mouth to become dry.

Healthy diet – Have a healthy and balanced diet and avoid snacking between the meals. This is one of the important home remedies for bleeding gums. Make sure to eat plenty of fruits, vegetables and whole grains as this will equip you with the minerals and vitamins you require to avoid diseases and stay healthy.

Foods that are rich in vitamin C are especially beneficial for good gum health. Also, include dairy products such as yogurt, cheese and milk in your diet. They provide calcium that is essential for healthy gums and teeth. Eating sugary and processed foods are not good for your teeth.

Stop smoking – It is best to avoid tobacco products as it can increase the problem. Smoking affects your gums and teeth severely and makes them more prone to disease and inflammation. They also have a negative impact on the immune system of the body. Also, smoking hampers blood flow to the gums, making them undernourished. Smokers are at high risk of developing gum disease and have also been seen to respond poorly to treatments in comparison to non-smokers.
Take steps to reduce stress – When the body is under stress, it produces a hormone known as cortisol. This has a negative impact on your gums and teeth. It causes inflammation and has a negative effect on the immune system. Take steps to reduce your stress levels by getting good sleep every night and engaging in a regimen of yoga and exercises.

Regular dental check-up – Make sure to visit your dentist at least twice a year and more so if you have any pre-existing gum issues. Your dentist can thoroughly clean your mouth that is not possible to clean by regular brushing and flossing. You can ask your dentist to suggest measures to keep your teeth and gums in top condition at all times.

If you have been thinking about how to stop bleeding gums, following these steps can help you deal with the issue of bleeding gums and avoid the problem in future as well.