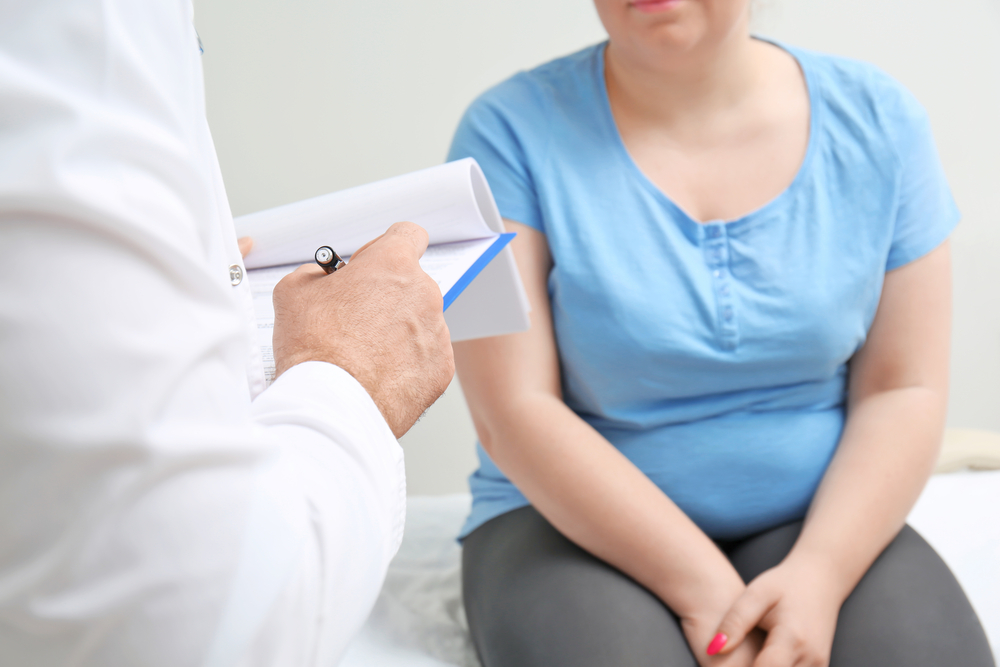 Yes, the future is going to be fat, the largest ever obesity study found. Medical experts warn that one-fifth of people all over the world will be obese by 2025.

A new study has been a warning indication to the government of all countries to act immediately to address the rising obesity levels. If the present trends continue, around one-fifth of world’s population will be suffering from obesity by the year 2025. The study revealed that the world has more overweight people than underweight ones. The largest analysis shows the body mass index (BMI). Now, more than 640 million people worldwide come under the category of obese people. In the past 40 years, a surprising rise in obesity rates has got to see. It has been found that a population of people with a BMI of 30 raised from 105 million in 1975 to 641 million in 2014. The population of obese men has become tripled (3.2% to 10.8%) while the obese women have become more than doubled (6.4% to 14.9%). Globally, more than one in ten men and one in seven women were obese in research conducted to determine the obesity levels. 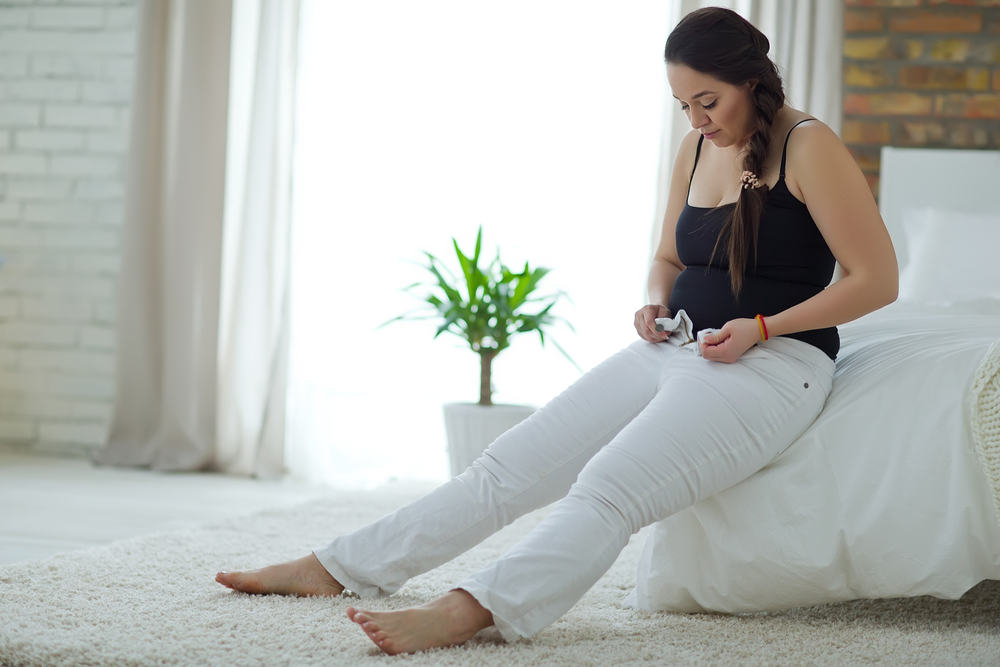 According to the research, more than one-fifth of the men’s population in south Asian countries are still not getting enough to eat. While in East Africa and central countries, more than 15% of men and 12% of women come under the underweight category.

The research suggests that China had the largest population of obese people all over the world with 43.2 million men and 46.4 million women. Women living in China accounted for 12.4% of global obesity and men 16.3%.

The Americans come second when we talk about obesity. The United States has the second highest obese population including 41.7 million men and 46.1 million obese women. People living in the US are accounted for 15.7% and 12.3% of the world’s obese people respectively.

BMI or body mass index can be identified by dividing the weight of an individual by his/her height. It can help you identify whether you carry a healthy weight or not. The weight should always be measured in kilograms and height should be taken in meters squared to calculate BMI. If your BMI comes more than 25, consider yourself overweight, while over 30 is considered as obese. A BMI score over 40 is morbidly obese.

The author of the study revealed that yet excessively, low body weight still a serious public health issue in poor regions and increasing population of obese people should not overshadow the population of underweight people or those who are not getting enough fat to function properly.

Majid Ezzati, a professor in London, said that the population of obese people across the world is greater than ever before. Furthermore, he added that the current situation is too difficult to be dealing with treatments and medications including diabetes treatments, cholesterol-lowering drugs, or blood pressure lowering drugs. According to Ezatti, the professor of the school of public health at imperial college London, serious must be taken, including addressing the pricing of foods that contribute to obesity and healthy foods, or increasing the tax on processed foods and high sugar food items in order to reduce the sale of unhealthy food products. Introducing new policies can slow down the rates of the increasing population of obese people all over the world. The public health issue must be resolved quickly by implementing smart food policies and improved healthcare training.

According to George Davey Smith, a professor at the University of Bristol advises not to divert attention away from people with under nutrition.

The president of the Royal College of pediatricians and child health, Neena Modi said that these studies are an indication to the government to take serious actions in combating obesity.

The problem is international and equally threatening for all countries, therefore worldwide joined thinking is required to make progress. The UK, however, has already proposed a sugar tax that is a good start. This can provide a good opportunity to people and helps in fighting against the most prevalent problem all over the world. We are looking forward to seeing a rigorous evaluation of its impact so that like the UK, other countries as well can benefit from this excellent example. 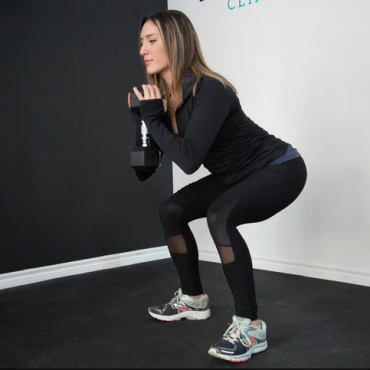 The Best 10 Exercises for Weight Loss 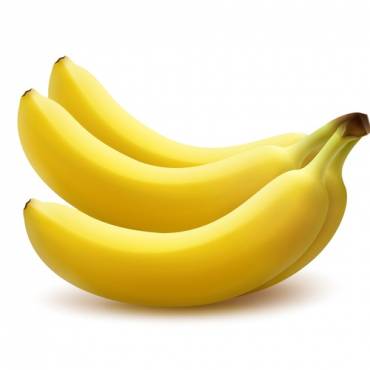 What Happens to Your Body if You Eat 1 Banana Daily?