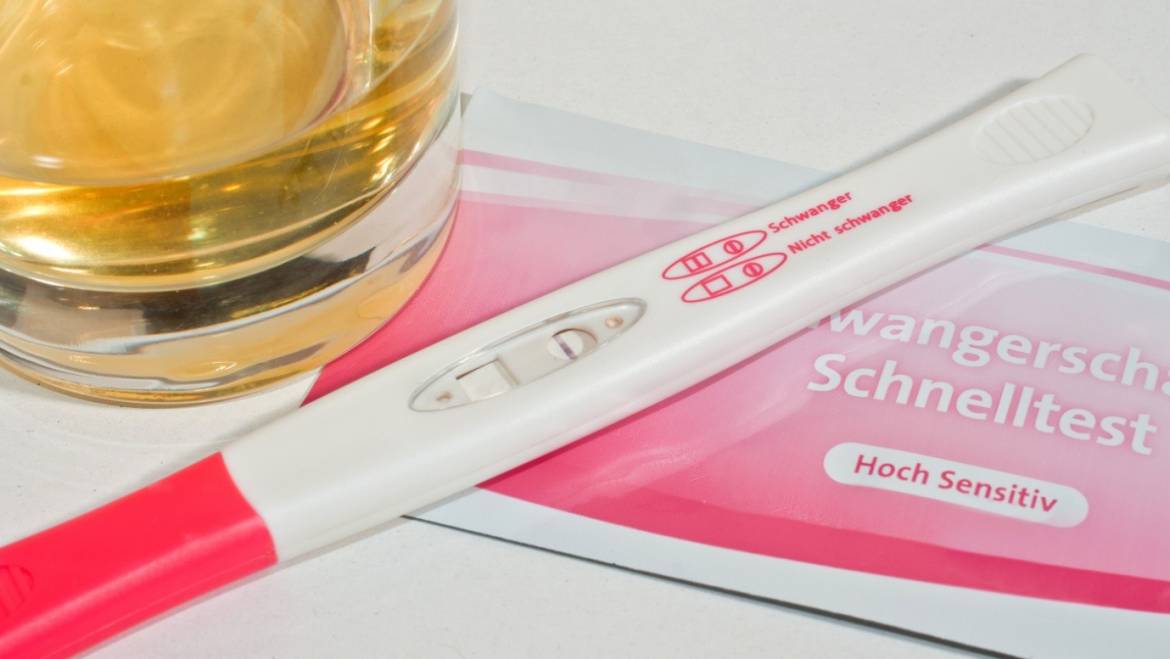 Pregnancy symptoms may differ from female to female and pregnancy to pregnancy. However, one of the most significant symptoms is a missed monthly period. In addition, the earliest sign and symptoms of pregnancy might include tender swollen breast, increased urination etc.

Pregnancy test is the exact proof for finding out whether you’re pregnant or not. But even before you miss a period, you might suspect or hope that you are pregnant. For some women, early signs and symptoms of pregnancy begin in the first week after conception. 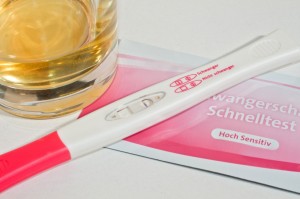 Know the signs of pregnancy:

Very early signs of pregnancy
Because of hormonal changes, some women can feel that they are pregnant the moment at which the baby is conceived. Once you conceive and before your first period is missed, the body begins to produce HCG which is a pregnancy hormone as well as other hormones which cause shift in hormones.

Early signs of pregnancy
Those women who are so conscious of even the smallest changes in their bodies may be able to notice small early symptoms of pregnancy even before they miss their first period. If you are experiencing these signs you can perform an early pregnancy test. However, when these tests are taken too early, you are likely to get an inaccurate test.

Some of the early signs of pregnancy are:

Swollen breast:
Early hormonal changes might make your breast tender, sensitive or sore, or your breast might feel a little fuller and heavier.

Tiredness:
Because the body is constantly changing when there is a fetus growing inside, the body is more tired than usual. Pregnancy consumes a lot of energy and embarks a number of metabolic activities resulting in the body feeling tired more often.

Increased urination:
You might find yourself urinating more than usual.

Fatigue:
Fatigue also ranks high among early symptoms of pregnancy. During early pregnancy, levels of the hormone progesterone soar—which can make you feel sleepy.
Food aversions or craving: When you are pregnant, you might find yourself turning up your nose at certain foods. Food cravings are common too.

Sometimes symptoms of pregnancy are less familiar or obvious. If you are pregnant you might experience:

Mood swings:
The flood of hormones in your body in early pregnancy can make you unusually emotional and weepy. Mood swings are also common.

Constipation:
Hormonal changes cause your digestive system to slow down, which can lead to constipation.

Dizziness:
Pregnancy causes your blood vessels to dilate and your body pressure to drop. As a result you might find yourself feeling light headed or dizzy.

In addition to other signs of pregnancy, your basal body temperature might provide an early clue about pregnancy. Basal body temperature increases slightly soon after ovulation and remains at the level until your next period. Its continued elevation for more two weeks means that you are pregnant.

Sometimes few of the sign and symptoms are not unique to pregnancy. Some can indicate that you may be getting sick or that your period is about to start. Likewise, you can be pregnant without experiencing any of these signs and symptoms.

Still, if you are missing a period or notice any of the symptoms from the list, you might want to take a home pregnancy test—especially if you are not keeping track of your menstrual cycle or if it varies widely from cycle to cycle. If your home pregnancy test is positive, you should make an appointment with your physician.

Conclusion:
The best way for finding the pregnancy symptoms is to get a home based pregnancy test kit, which is easy to use and safe, else you should consult a doctor.