Close
HomeDiabetesHow I Use Exercise to Manage My Type 2 diabetes?

How I Use Exercise to Manage My Type 2 diabetes? 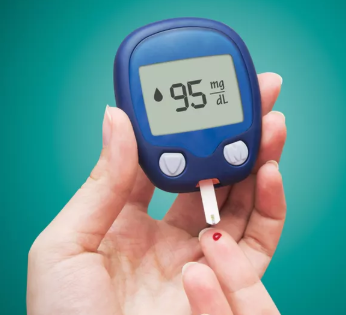 Exercise is typically one of the first management strategies along with diabetes medicines such as Januvia 100 mg tablet generic that is recommended for people who are newly diagnosed with Type 2 diabetes. Together with diet and behavior modifications, exercise or physical activity is an essential component of all diabetes and lifestyle intervention programs.

Type 2 diabetes has emerged as becoming a serious health and economic concern of the 21st century. According to recent statistics, around 29.1 million people in the United States have diabetes. And around 366 million people are affected by diabetes across the world. As these shocking numbers continue to increase, the cost of diabetes treatment is placing enormous strain on the economies of almost all the countries including the United States. To manage the metabolic disorder, the treatment approaches must be effective, sustainable and affordable at the same time. There are numerous treatment options available, including diabetes medicines such as Januvia sitagliptin, bariatric surgery to meet the criteria, as well as exercise program as a part of lifestyle approach is an extremely efficacious strategy that meets the majority of these criteria.

When it comes to Type 2 diabetes, the health benefits of exercise have a long and storied history. The value of exercise for a patient along with the consumption of medicines has been recorded by the clinical experts. Today’s exercise is advised as one of the first treatment for patients who are just diagnosed with diabetes. Together with behavior modification and diet, exercise is believed to be a central component in all patients with diabetes.

The health benefit of exercising includes:

Along with strengthening the body muscles and the cardiovascular system, many people include exercise in their daily routine to keep themselves fit, maintain a healthy weight as well as to sharpen their athletic skills. Moreover, many do just to enjoy and to maintain the energy for the rest of the day. Regular physical exercise is not only recommended for diabetics, but is also necessary for people of all ages as it strengthens the body’s immune system and helps protect against some serious health complications including diabetes, stroke, heart disease, cancer, and other, major illness.

Furthermore, regular exercise is believed to cut your risk of major chronic diseases by up to half as well as reduce your risk of early death by up to 30%.

Types of exercise for diabetes patients

Doing daily chores such as cleaning your home, going grocery shopping, and cutting the grass doesn’t count towards your 150minutes of weekly moderate intensity workout. The advanced technology for daily chores won’t be able to fulfill the demand to activate your body and are considered less active. Also the less time you spend sitting, the better will be your overall health. Sedentary lifestyle, such as sitting for long periods in front of televisions and computer screens not only increases the risk of weight gain and obesity, but also gives rise to chronic health complications such as diabetes, and heart disease.

Precautions to take when you exercise

Some precautionary measures need to be taken by every person with diabetes while doing exercise. However, physical activity if done safely, it can be a valuable aid to optimal health. These precautionary steps are specially designed for people with diabetes to avoid complications which can result from incorrect exercise choices. There are chances of hypoglycemia in people who are taking blood glucose lowering medicines and have: 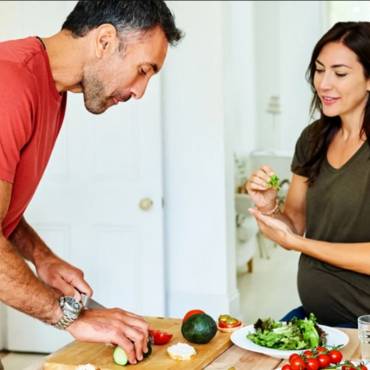