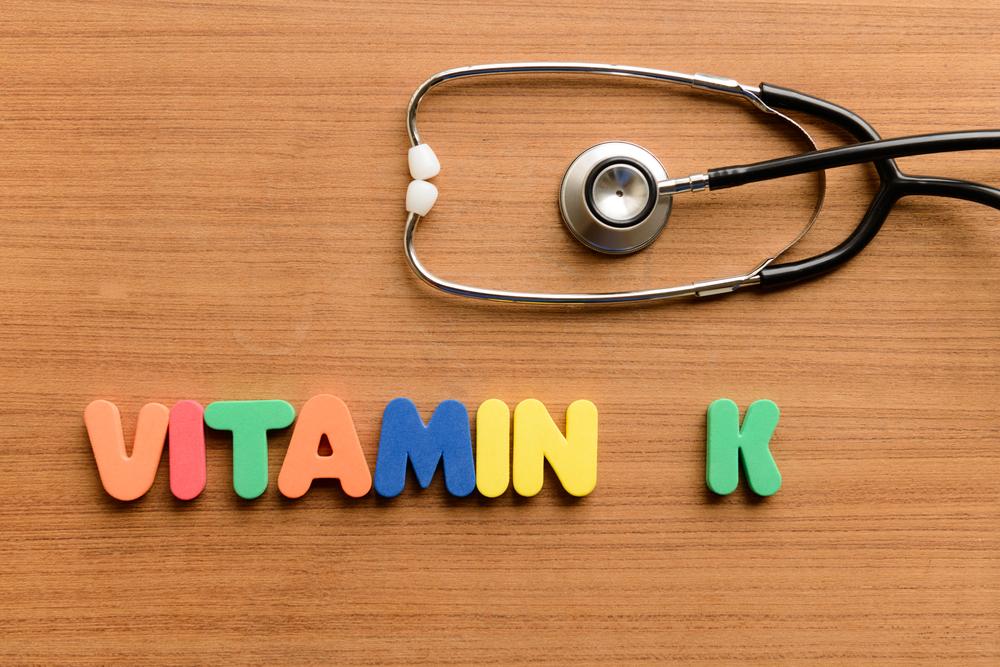 There are many cases of hemorrhagic disease of the newborn (HDNB) in which a baby is resorted to unexpected bleeding during or after the birth. Research studies have found that vitamin K for newborns is very crucial to prevent them from this condition. 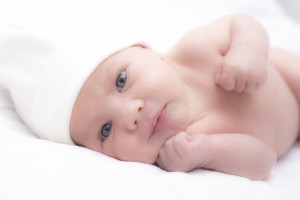 In 1961, the American Academy of Pediatrics (AAP) had recommended vitamin K1 to administer in neonates about 0.5 to 1.0 mg shortly after the birth to support blood clotting. Later on, in 1988, the Canadian Pediatric Society (CPS) proved that 2.0 mg of vitamin K administered orally within 6 hours of the birth of a baby could save her from excessive bleeding. Soon after the CPS indication, some other countries also advocated the vitamin K benefits and recommended to administer it through intramuscular route, if oral dose it not available or applicable.

Importance of vitamin K in newborn:
Vitamin K is very important for the blood to clot, preventing serious bleeding after the birth. Excessive or non-stop bleeding could be fatal for the newborn. The state of vitamin K deficiency bleeding (VKDB) could be hemorrhagic for the babies and it may affect their natural development. Remember that the condition of hemorrhage could damage the brain of a baby and hamper her normal activities.

Also Read:Symptoms and remedies of dehydration during summers

Those mothers who are unable to supply sufficient amount of vitamin K during pregnancy or through breastfeeding are advised to administer it either through oral dose or injection. Doctors always recommend the healthy supply of vitamin K for newborn at least for the first 6 months.

How to give vitamin K to newborn:
Most of the doctors prescribe injection to give vitamin K to a newborn. The effects of this method remain in the babies for several months. An oral dose is another route to supply vitamin K; though it requires several oral doses within months, as its effects don’t remain there for a long time.

The recommended frequency of oral drops of vitamin K for a newborn is:

If a baby is receiving enough supply of vitamin K through breastfeeding then the third dose can be avoided. And, if a baby vomits within an hour after oral dose then she should be given another dose to compensate its amount.

Also Read:Common and Dangerous Eye Health Risks and Tips to handle them

Your worries about side effects of vitamin K:
The administration of intramuscular injections of vitamin K to the babies has not shown any significant complications as such. The possibility of some psychological effects on infants and their parents cannot be ignored but it can be tolerated considering the vitamin K benefits. The National Health and Medical Research Council have also cleared vitamin K from any mild or serious side effects.

Sources of vitamin K:
Vitamin K is actually put in the group of lipophilic and hydrophobic vitamins that belong to the class of 2-methyl-1, 4-naphthoquinone derivatives. All of these members have some common attributes represented by the methylated naphthoquinone ring structure.

The natural components of vitamin K are K1 and K2. One can acquire it from the diet that comprises leafy green vegetables like spinach, cabbage, kale, cauliflower, turnip etc. and some fruits such as banana, avocado, kiwi, and some vegetable oils, especially soybean oil. Since newborns cannot take solid diet, the best way to give them vitamin K is injection or oral drop. Breastfeeding is an excellent source of vitamin K for newborn, so it’s necessary to ensure they are breastfeeding for the first 6 months.