Close
HomeAlzheimers5 myths about Alzheimer Disease that you...

5 myths about Alzheimer Disease that you should be aware of 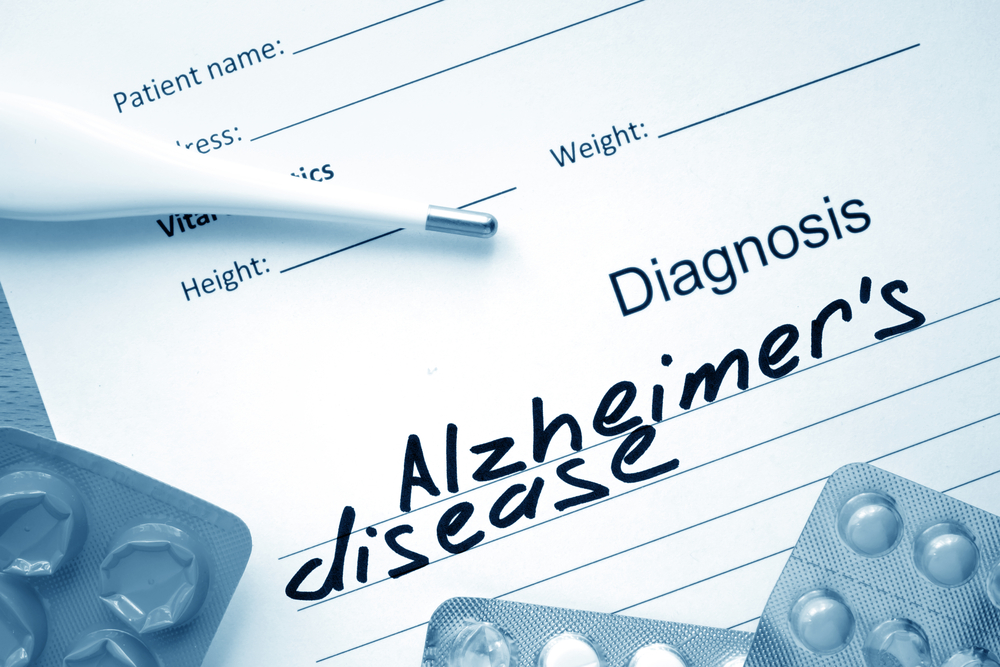 Unusual perceptions can create complexities in life, therefore it necessary that you consult your health care specialist before starting treatment with Alzheimer’s disease medications.

The Alzheimer’s disease is a neurological disease, which occurs with growing age and gets worse over time. It is the initial symptom of dementia. The reason behind the disease is still not known properly, but the scientists believe that 70 % of the risk is genetic with many genes usually involved. Other factors can involve a history of head injuries, depression, or hypertension. The disease is associated with damage caused in the brain due to tangles and plaques. The symptoms of the Alzheimer’s disease can start with memory loss and symptoms get worse with the time. The other symptoms of the disease include problems with language, the disorientation that is getting lost easily, mood swings, loss of motivation, not managing self-care, and behavioral issues.

Myth 1- the Alzheimer’s disease happens only to older people- the greater number of people with Alzheimer’s disease is on the other side of 65 years, but that doesn’t mean that you can’t affect by this disease at a younger stage. About 5% of the people who are suffering from Alzheimer’s disease start showing symptoms in their 30s, 40s, or 50s and this is known as early onset Alzheimer’s. This myth leads to a late diagnosis of the disease till then it reaches a severe position from where it’s very tough to treat. The doctors also believe that Alzheimer’s can occur at midlife and memory loss occurs due to stress. If Alzheimer’s disease is diagnosed at its early stage, it will be very easy to prevent further worsening of the symptoms.

Myth 2- the symptoms of Alzheimer’s are part of normal aging- memory loss may occur due to some other reasons, but ignoring it always can be harmful. So, when you forget your daily life information and there is disorientation, then realize that they are not the just normal symptoms. They can be related to Alzheimer’s. Keep in check with your doctor, if you experience memory loss, get yourself diagnosed before its get too late.

Myth 3- the disease can never cause death- that one of the biggest myths related to the disease is that it is one of the leading causes of the deaths and the death occurs after 8 to 10 years of diagnoses. The death occurs as the sufferer forgets to eat or drink, or they might have trouble swallowing. The disease leads the patient to a dangerous situation which can be fatal.

Myth 4-treatment for Alzheimer’s is available- there are some medications and therapies available to prevent the disease from getting worse, but there is no medicine to treat, stop or slow the symptoms of Alzheimer’s disease. There is no evidence which can prove that there are any medicines, supplements, or diet regimes, which can stop or slow the disease itself. There are some medications available in the market, which can only prevent the disease from getting worse.

There are no medicines or sound therapies that can properly cure this disease, but there are FDA approved drugs that are used to prevent deterioration of disease. NSAIDs (non-steroidal anti-inflammatory drugs) can be used to prevent Alzheimer disease if used for longer duration. These drugs are not effective for the treatment, but they can prevent inflammation, so they can stop the degeneration of brain further. First of all, diagnoses is very important for Alzheimer’s disease care, so keep the symptoms in mind, and if any symptom appears to consult your doctor. There are CT scan, MRI, PET or SPECT scans which can help in the diagnosis of the disease. When the diagnoses are done, your physician will prescribe you with some medicines and therapies that can prevent further deterioration of the Alzheimer’s disease symptoms.

The best way to treat any disease is prevention and in the case of Alzheimer’s prevention is most important as there is no treatment for Alzheimer’s. First of all always follow a healthy lifestyle and always have a proper diet. Do exercise regularly. Eat proper food and involve yourself with activities which use your brain power, this will help you memorize things more strongly. People who follow Japanese or Mediterranean diet have a lower risk of Alzheimer disease. Consult your doctor if you experience memory loss and disorientation. Furthermore, if the diagnoses are done at the right time, it can prevent further severity.