Close
HomeHIV5 things you may not know about HIV

5 things you may not know about HIV 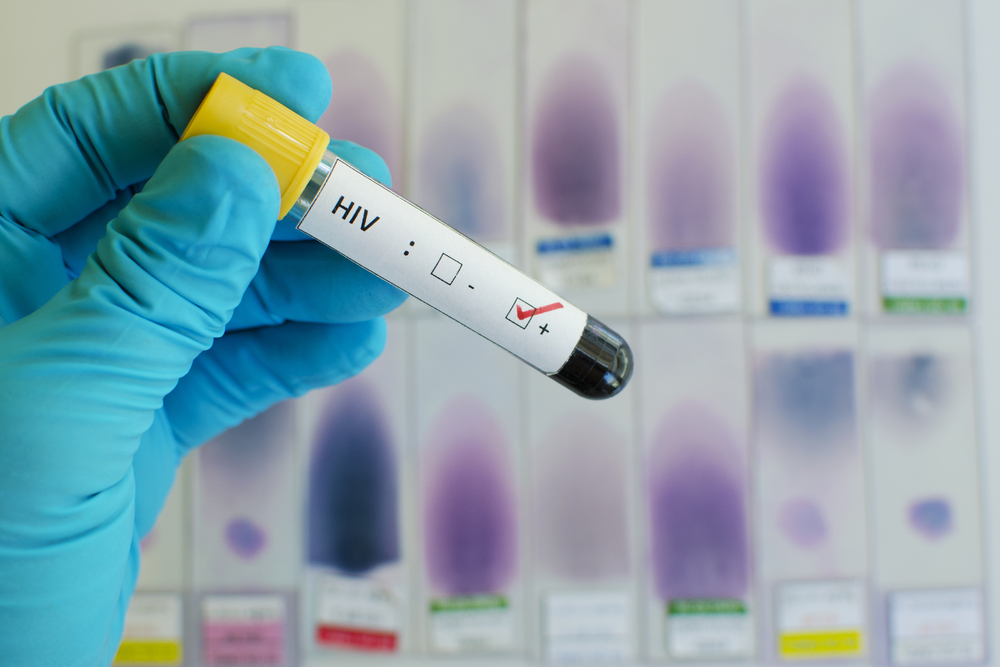 HIV stands for human immunodeficiency virus. The virus can affect anyone, regardless of age, sex, and ethnic origin. In HIV positive people, HIV can be found in the blood, vaginal fluids, and breast milk.

The virus remains in the body of the infected person for the rest of life. There is no cure and no vaccine available for the prevention of infected people. However, there are HIV treatment options that can improve the way of living of infected people and make them live longer and feel well. 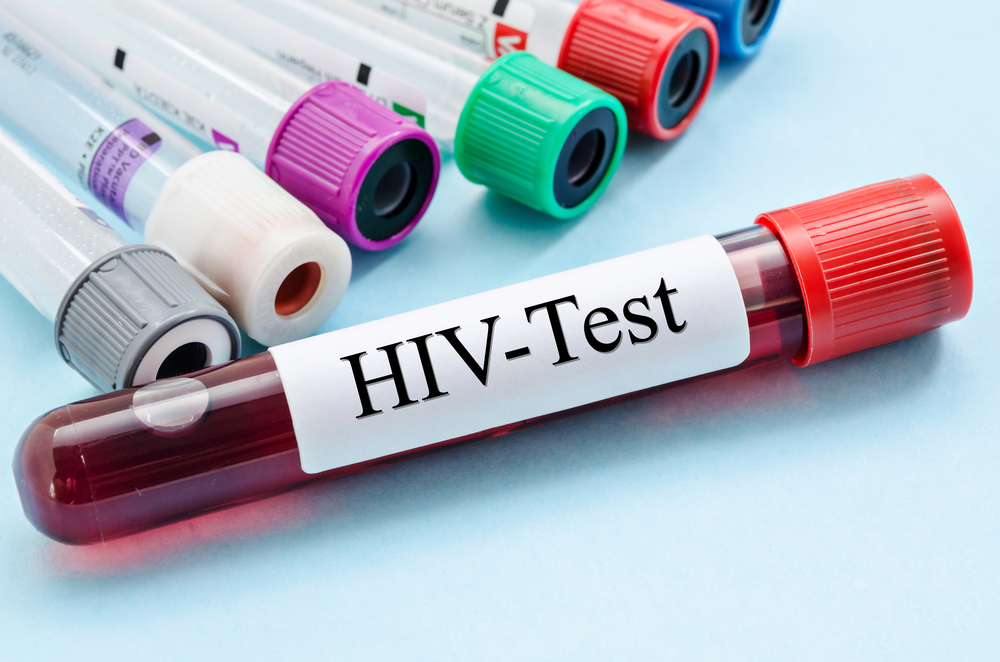 Also Read: HIV and Other Sexual Problems in Women

When first infected with the virus, an individual may not experience any symptoms. However, an infected person may often have flu-like symptoms that stay for several weeks. HIV symptoms include:

If an individual has been recently infected with the virus, you might not even realize that you are suffering from HIV. From the person, you caught HIV may not look sick or even feel sick. The symptoms of HIV infection are similar to other illness such as flu or tonsillitis.

As your HIV infection progresses, symptoms may visible and get worse. In some cases, symptoms do not begin to appear for up to a long period of ten years. When symptoms do occur, they may include:

The science of the virus is constantly evolving and what many people knew just a few years ago is either incorrect or incorrect, they need to upgrade their information on HIV. Every year we learn more about the virus, clinical research keeps giving us new tools for HIV test, HIV treatment, and prevention of the life threatening condition.  Here are five facts about the virus you might know:

A majority of people use AIDS and HIV interchangeably. HIV is a human deficiency virus, which gives rise to an infection, by directly targeting on an infected person’s immune system and breaking it down causes AIDS (acquired immunodeficiency syndrome). AIDS is a collection of symptoms and infections. An individual can have HIV, but not AIDS. On the other hand, if a person is suffering from AIDS, he/she has HIV for sure. HIV weakens the immune system while AIDS is characterized as the final stage of the immune system. Both are not the same thing. It is necessary to know the find the difference between them.

This will be a shocking statement for most of us, those people who are not able to be detected cannot spread the virus in any way. That is why it is important to see a health care specialist, get on HIV treatment right away. Though there is no HIV cure, we should still fight for it.  People suffering from HIV can live a long life without transmitting the virus to his/her partner.

Decades before, people were dying from HIV/AIDS because of a lack of the right medicine to treat them. AIDS is a life threatening disease and people are still dying from it, but with the advancement in the technology or antiretroviral treatment, HIV is now chronic yet manageable condition. Now people with HIV can take a pill regularly to suppress the dangerous virus from attacking the immune system.

According to clinical studies, black people are more liable to get infected with the virus. Despite the progress being made in the treatment, black people do not have access to care because of hesitation and lack of resources.

Also Read: 11 Signs That You May Have HIV!

There is a myth about HIV that only gay men get the virus or only gay men can transmit it. This is not at all true, both male and females can get the virus and transmit it. The virus can be transmitted through vaginal fluids, breast milk, semen, or rectal fluids. Also, a majority of people get it by unprotected sex or sharing needles with an infected person. Unprotected sex is one of the most common HIV causes.