Close
HomegeneralDepression in the elderly

Depression in the elderly 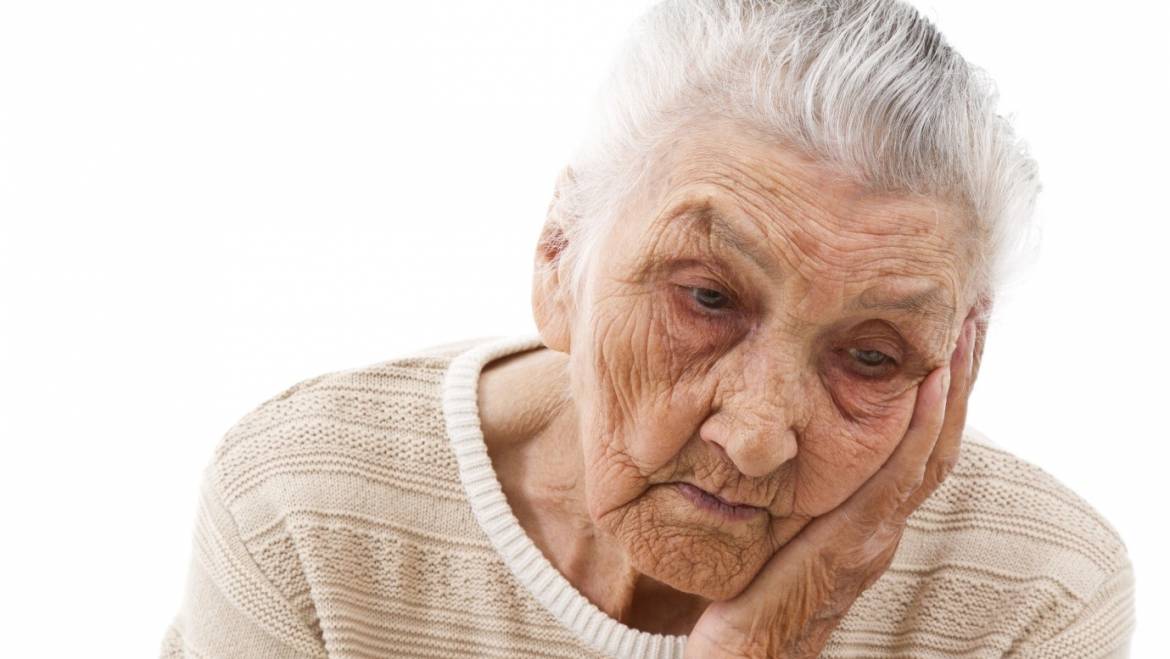 Depression in the elderly is quite common. However, that does not mean that it is normal. Millions of people who are 65 years and above are afflicted with depression, but only 10% receive treatment for the same. 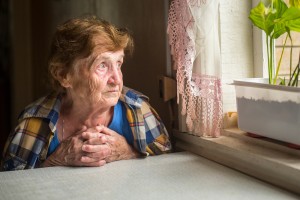 Depression in older adults often happens alongside other illnesses and also tends to last for a longer time. This increases the risk of cardiac and other ailments. This is why it is important to treat depression as early as possible.

Also Read: Why Blood Pressure Should be Checked in Both Arms

Symptoms
Some symptoms of depression in the elderly include:

• Neglect of self-care and responsibilities

• Being worried, confused and agitated

• Negative comments about the self

• Sadness and a feeling of emptiness

• Feelings of guilt and worthlessness

• Feeling tired all the time

• Complaints of aches and pains

It is important to keep in mind that while everyone faces some of these symptoms from time to time; it may not mean that the person is depressed. Also, someone suffering from depression may not exhibit all these signs.
Also, elderly people may use different language to express their depression. Instead of saying “sadness” they may talk about their nerves.
Depression also tends to increase the risk of suicide among older people. As per reports, suicide rate in people between the age of 80 and 85 is more than in other age groups. Advancing age is often also accompanied by the loss of a social support system due to retirement, or relocation or death of a spouse or close family relatives. Due to these changes in the life of an elderly person and also because of the fact that they are expected to be quiet and slow, many people might miss the signs of depression in the elderly. Therefore, often effective treatment gets delayed and many elderly people have to struggle with the ailment.

Risk Factors
Here are some of the factors that increase the risk of depression in older adults.

• Being unmarried, single, widowed or divorced

• Absence of a supportive social network

Physical conditions such as hypertension, stroke, diabetes, dementia, cancer and chronic pain, increase the risk of depression in the elderly. Some other risk factors include:

• Suicide attempts in the past

• Loss of a loved one

It is wrong to believe that depression in older adults is a part of ageing. Major depression is a medical condition. It is caused by some chemical imbalance in the brain and can happen in people irrespective of race, economic status and age. Depression can happen as a result of an event or due to no reason at all. It is important to have a complete physical examination to rule out any other illness before making a diagnosis of depression.

There are many treatment options available to treat depression, including psychotherapy, medicine, counselling or other newer forms of therapy. Often a combination of all these treatments works to help alleviate depression. 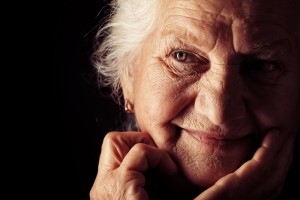 There are many antidepressants available in the market and can be quite effective in treating the ailment. However, the risk of side effects and reactions with other medications must be considered before prescribing it. It might take some time for antidepressants to start working in older adults than in younger people. Elderly people are typically more sensitive to medicines and doctors may therefore advise them to take lower doses initially.
Almost 90% of people suffering from depression can be treated successfully with psychotherapy and medications. Some people may also respond better to electroconvulsive therapy, which is used in extreme cases.

Often the stigma associated with depressive illness can prevent older people from getting help. Their willingness to talk with their family members and friends about their feelings and thoughts can be the first step towards getting effective treatment.

There are many places from where one can get help including family physician, mental health specialists, clinics, community mental health care centres and hospitals. With the right treatment and care, it is possible to manage depression in the elderly. 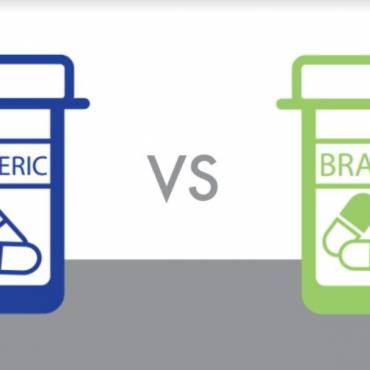