Close
HomeHIVDiagnosis of Hiv in Children

Diagnosis of Hiv in Children 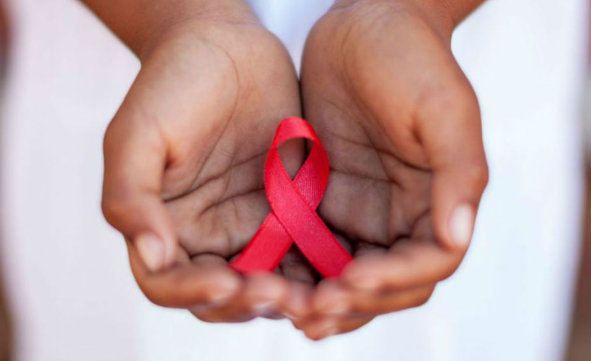 The diagnosis of HIV in infants and children is based on special blood tests. Infected Children who undergo HIV drug therapy can live to adulthood. The little ones are treated with the same HIV medications as adults.

HIV or human immunodeficiency virus is a viral infection that progresses to damage certain white blood cells and causes acquired immunodeficiency syndrome (AIDS).  HIV is caused by the virus HIV 1 and HIV 2 and in young children get the virus from their mother at the time of birth. HIV symptoms in children include slow growth, development delay, enlargement of lymph nodes in several areas of the body, lung inflammation, and bacterial infections that tend to appear again and again. In infants or young children, the deadly virus is nearly acquired from the mother. More than 95% of HIV infected children get the virus from their mother around the time of birth, a data suggests. The remaining population of children living with AIDS acquired the infection from sexual activity. With improved safety regarding the use of blood and blood products and in recent years, no reports of infection from the use of blood and blood products in the USA have resulted. The risk of HIV transmission increases in mothers who acquire HIV infection during pregnancy or while breastfeeding, who are severely ill, or have any viruses in their bodies.

The virus can also be transmitted through Breast milk, and it happens when the mother has a high level of virus in her body including those who acquired the virus during the time which they were breastfeeding their infant.

In adolescents, the mode of transmission is the same as in adults, and that is having unprotected sex or sharing infected needles.

Diagnosis of HIV in Children

An HIV infected child diagnosed with AIDS when his/her immune system becomes severely damaged due to the virus or other types of infection occur. In order to determine the presence of HIV in your child’s blood, your doctor will perform a variety of blood tests. An early diagnosis can take place by testing your child’s blood for the presence of antibodies to HIV.  These HIV antibodies are not too high to detect by standard blood tests until 1 to 3 months following the life-threatening infection and sometimes may take as long as six months. When an antibody test is negative in people who are likely to get an infection, a test for the detection of HIV itself must be performed. An antibody test is recommended later when antibodies to HIV are more likely to develop.

A child born to an infected mother may not test positive at the time of birth, and it is essential that the child undergo a variety of blood tests for HIV detection during the first six months of the baby’s life at regular intervals.

Also Read: Here are the Early Signs of HIV in Men

Guidelines for the diagnosis of HIV Infection

Generally, the diagnosis of HIV infection in children includes prenatal screening, blood tests, followed by frequent monitoring. Through a routine prenatal screening, an HIV infection can be identified in pregnant women. Rapid tests for detecting HIV can be done during the period of labour and delivery. These tests are necessary and can provide results in minutes and hours.

For HIV infected children under 18 months of age, the standard tests for HIV antibodies or antigens don’t work. This is because the infant born to an infected mother always contain HIV antibodies transmitted through the placenta even if the infant is not infected. So, for a definite diagnosis, special tests called nucleic acid amplification tests (NATs) are done. This test helps to confirm the presence of genetic material from HIV in the child’s bloodstream. This special test should be performed at frequent intervals in the first two weeks of birth. The frequent testing helps identify the most HIV infected infants by six months of age.

Once all necessary tests are done, the doctor will meet you and discuss the results and recommend the best treatment options for your baby.