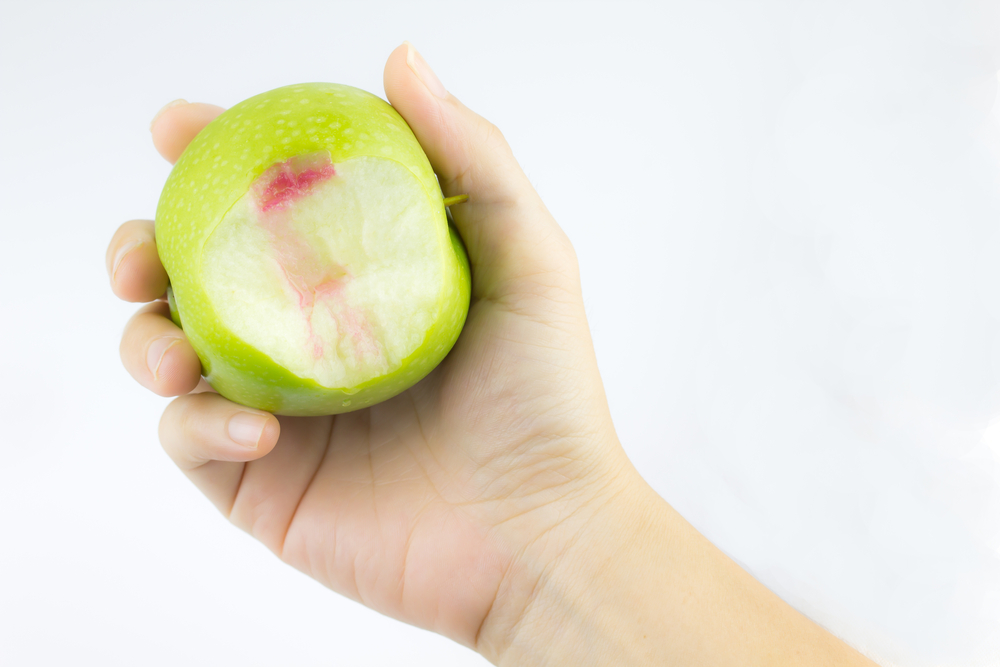 Do you try to hide something behind your smile? Do you see blood splash after brushing your teeth or after biting an apple? Yes, that is where you find that you have bleeding gums. Generally, people suffer from a mild case of gingivitis that could affect the health of gums and cause gum bleeding.

The best way to get rid of such problems comes from natural or home solutions. Some effective natural remedies or homemade medicines for bleeding gums are there that you can use freely to treat the problem. 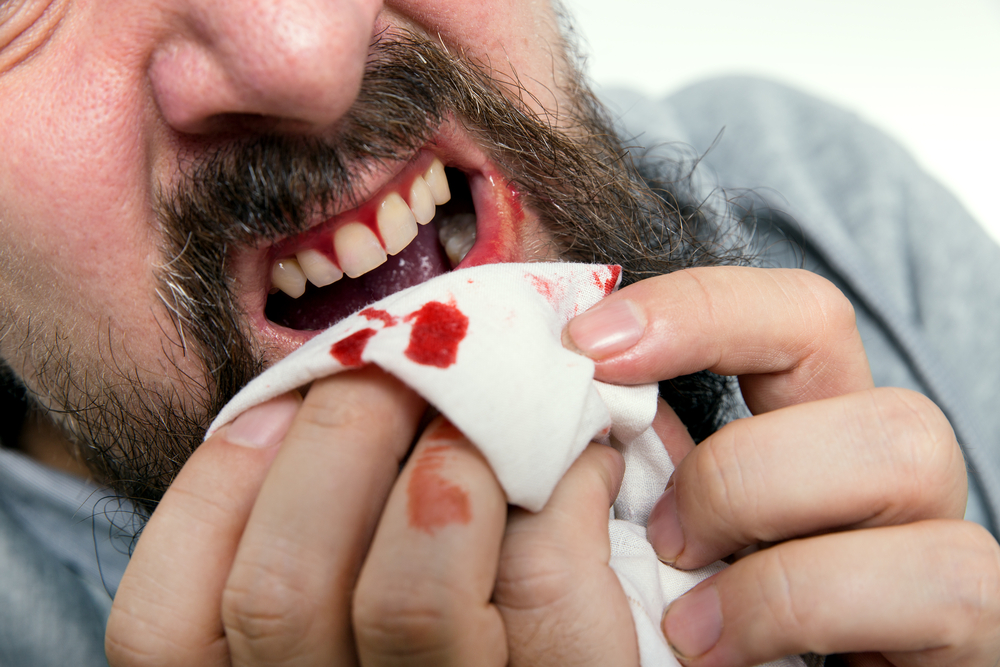 Experts find that there could be one or multiple causes of bleeding gums. It could occur because of the vitamin deficiency, infection, hormonal changes, too hard brushing, or leukemia. When gingivitis reaches an advanced stage, it causes periodontitis – a condition of an infection in the gums. Therefore, we experience blood emanating from the gum when we press it. The bleeding gums treatment medicines work to make gums stronger and strengthen their grip.

The common symptoms of bleeding gums are:

We have come up some of natural bleeding guns medicines that you can use at home at a very affordable cost. Check it out.

Clove oil offers effective treatment for the bleeding gums by reducing the inflammation of gums. You just have to take a little amount of clove oil and gently rub it on the affected gums. Take one or two cloves and chew it slowly for a little time. It feels a bit sensation in the gums but this home remedy is helpful to stop bleeding gums if regularly taken for a few days. Experts also suggest that rinsing with some herbal oils can help remove harmful bacteria and reduce inflammation in your mouth.

The medicinal properties present in Aleo vera can sufficiently reduce the gum inflammation and bleeding to a good extent. Take a little amount of Aloe vera pulp and gently massage it on the affected gums. Leave the pulp on your gums for a little time before rinsing your mouth. Aleo vera liquid is also very effective to reduce gums inflammation and treat mild gum diseases.

Regular brushing and flossing are helpful to remove germs from the teeth. Brushing is not just prevention but also a cure for many teeth problems, so it is better to do it twice a day, in the morning and before going to bed. Similarly, flossing of teeth gives you a pearly white smile. You can do flossing by yourself to remove gingivitis, plaque and food particles. Brushing and flossing work like the bleeding gums medicines so do them regularly to reduce teeth sensation and gum inflammation.

Gargling with salt water is an easy and simple remedy that you can do daily. Take a little lukewarm water and mix a bit of salt and then gargle with it. Doing it twice or thrice a day is helpful to reduce teeth sensation and bleeding gums. This homemade bleeding gums treatment medicine does not have any side effects and anyone can do it regularly.

Milk products prove to be the effective bleeding gums medicines as they have calcium to strengthen your teeth. Researchers have found that dairy products like milk, yogurt, and cheese can lower the risk of gum disease.