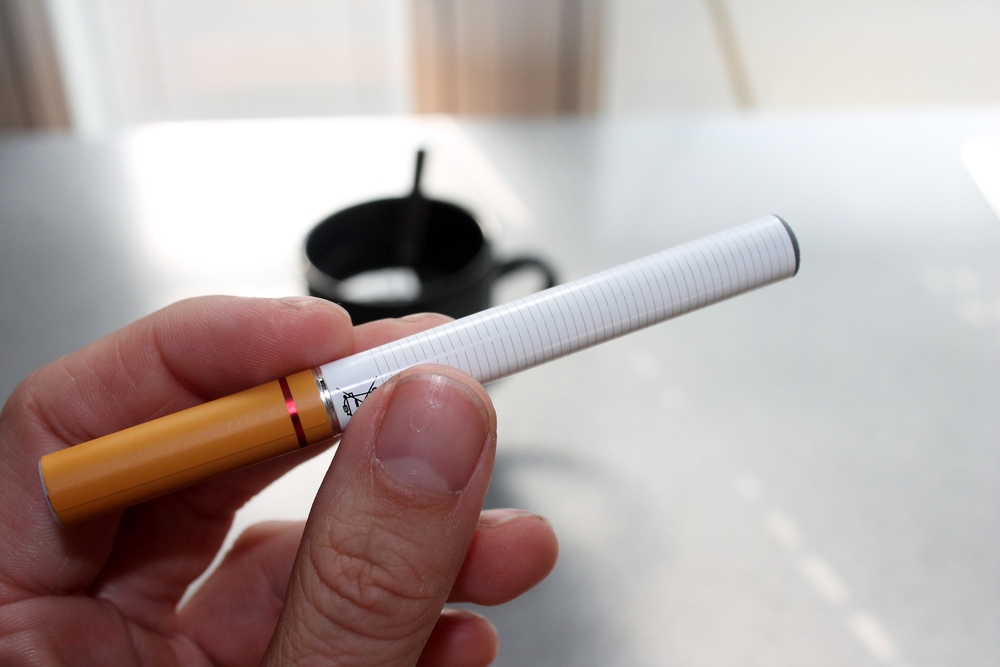 Electronic cigarettes don’t contain tobacco, but they contain nicotine. These cigarettes do not produce cigarette smoke but create a vapor cloud that resembles the conventional smoke. In general, e-cigarettes have a heating element that atomizes a liquid solution and produces a vapor. Reports have claimed that regular e-cigarette users experience the similar sensation to tobacco cigarette smoking as there is no combustion involved.

There has been a significant debate going on over the past few years, are electronic cigarettes safe? Various researchers have stated in their studies that switching to electronic cigarettes from tobacco cigarettes may be a sound call. According to Dr. Peter Selby of the Centre for Addiction and Mental Health in Toronto, e-cigarettes have the potential to help smokers quit smoking. Electronic cigarettes cut the smoker’s exposure to 7,000 chemicals, including 60 that cause cancer, found in cigarettes.

As per the Dr. Andrew Pipe of the University of Ottawa Heart Institute, some people assume e-cigarettes help in quitting smoking, but various studies have proved that there is no significant improvement in quitting rates. It has been mentioned in studies that there should be more studies to rule out the worries of long-term inhalation of the device’s ingredients, including unregulated amounts of nicotine.

E-Cigarettes discovered to mimic the conventional regular tobacco cigarettes. These batteries operated devices were designed to turn the nicotine and other chemicals into a vapor. Various researchers have stated in their studies that e-cigarettes may contain ingredients that are known to be toxic to humans. But studies have also claimed benefits of e-cigarettes. Mixed reactions from the studies have forced billions to think, are electronic cigarettes harmful?

Nicotine is present in electronic cigarettes as conventional ones, but in a limited amount. This active ingredient is a highly addictive substance that may lead to addiction. Moreover, these products may be attractive to teens and using e-cigarettes may lead them to try other tobacco products.

• Health- There is no significant study that has apparently claimed that e-cigarettes are safe to use. The fact is that in comparison to traditional tobacco cigarettes, the alternative cigarettes are healthier. Studies have shown many regular users who have switched to battery operated cigarettes feel better.

• Money saver- If you’re a pack-a-day smoker, then it might cost you hundreds of dollars a month. While switching to electronic cigarettes can keep up to 50 percent of your funds in your wallet.

To overcome the dangers of smoking manufacturers came with electronic cigarettes. But researches are still going on, are e-cigarettes safe? Only the time will tell whether these are safe or not.