Close
HomeHealthWhat you need to know about Cystic Fibrosis!

What you need to know about Cystic Fibrosis! 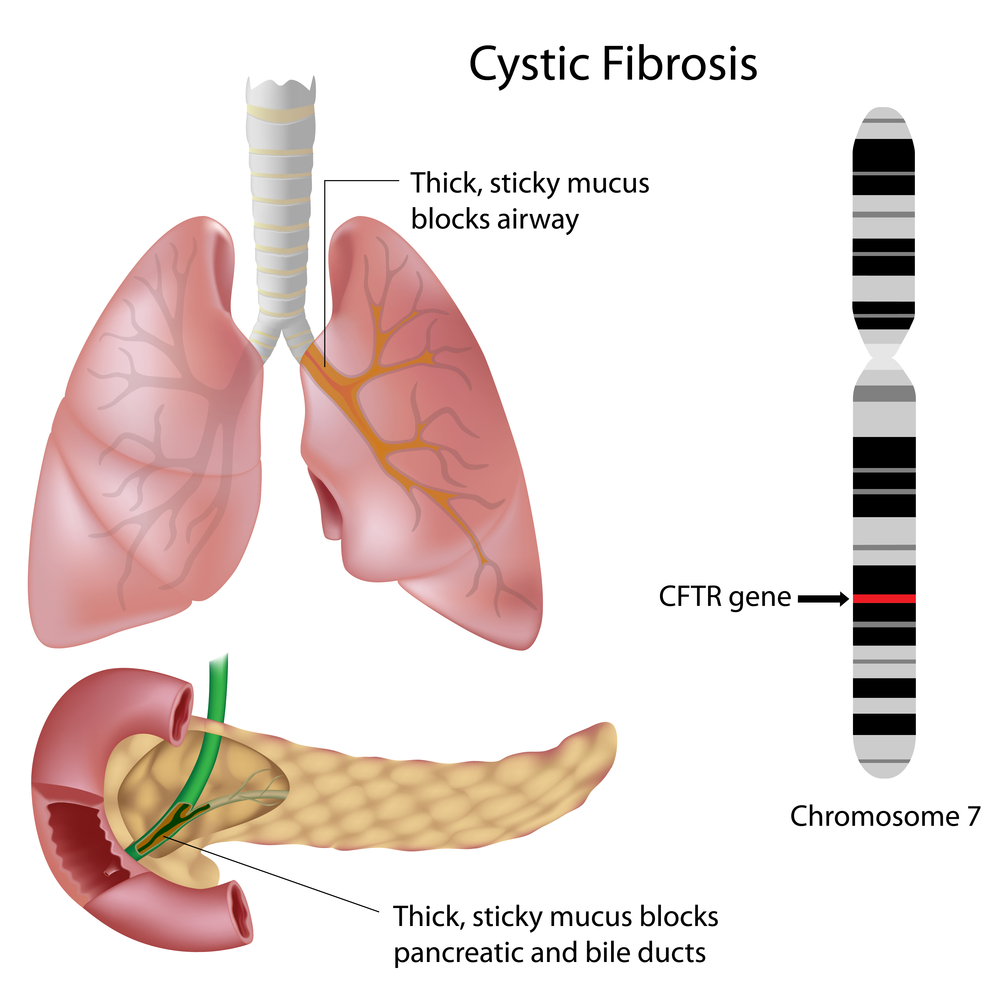 Cystic fibrosis is an inherited disorder of the secretary gland that produces mucus, sweat and digestive juices. These juices are normally thin and slippery in nature but when cystic fibrosis occurs this secretion becomes thick and sticky and instead of acting as a lubricant, this secretion blocks passageways, especially in the lungs and pancreas. This disease causes severe damage to the lungs and digestive system.

What happens here is a mutation or a defect in a gene later known as CFTR gene. The CFTR gene creates a protein responsible for transporting salt and water out of a cell. If this gene is defective, it will build thick and sticky mucus in the body’s passageways and block them. This gene is passed on to the infants in the womb by mother and infects them too. When this is carried to new borne babies, they should be treated immediately. All babies are born with a dark green substance known as meconium in their bowels. It forms the first faeces of a new borne infant and is passed out of the body a day or two after the birth. However, in some babies with cystic fibrosis, the meconium is too thick to be passed through the bowels and causes a blockage and an operation may be required to remove the blockage. Few babies may also develop symptoms of jaundice. This thick mucus developed due to genetic mutation not only affects babies but also the adults. The symptoms of cystic fibrosis vary in severity from person to person.

Cystic fibrosis that causes excessive accumulation of mucus influences various systems in our body, some of the systems getting affected by cystic fibrosis are explained here:

In this case, mucus gets thick with the disease and plugs up the wind pipes that carries air in and out of the lungs. This causes respiratory problems like shortness of breath and difficulty in breathing, constant wheezing, inflammation of nasal passage and mucus containing cough and various others.

Problems caused due to cystic fibrosis in the respiratory system are:-

Our digestive system contains mucus which prevents acidic reactions on the walls of alimentary canal and also facilitates a medium for enzymatic action. Mucus gets thick because the disease blocks tubes that carry digestive enzymes from pancreas to small intestine, and hence preventing the draining of enzyme. This further leads to incomplete or no breakdown of food. Also, the bile carrying tubes coming from liver and gallbladder to small intestine also gets blocked and inflamed, leading to liver problems. Often the consequences are poor weight gain and growth, Diabetes, Malnutrition, severe constipation, foul-smelling stools.

Below mentioned are the potential problems faced due to excess deposition of mucus:-

Both men and women with cystic fibrosis can have problems conceiving children. In case of men, their tubes connecting the testes and prostate glands are blocked and sperm passage is blocked, hence making them infertile. If they want to restore the fertility, certain fertility treatments and surgical procedures like IVF could be suggested. It is important to remember that condoms are still necessary to prevent STIs from spreading.
For women, there is an increased thickness of cervical mucus, which can sometimes reduce fertility but they can conceive, with difficulties though. 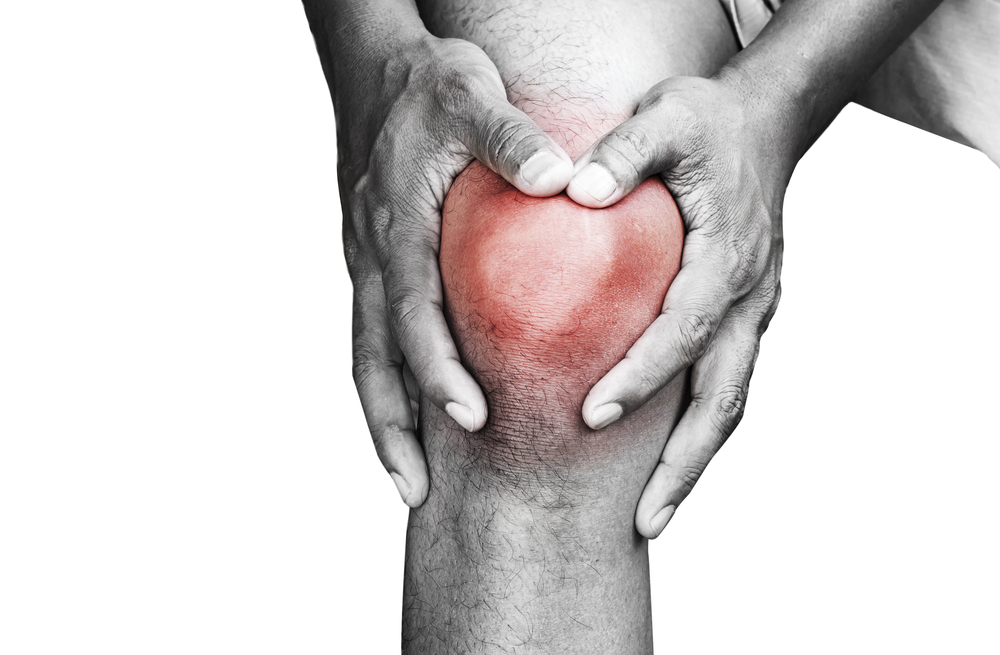 Bone is strengthened by minerals like calcium and vitamin D, but in case of people infected with cystic fibrosis, they have trouble absorbing vitamin D abd are at risk of developing osteoporosis. Other risk factors influencing the onset of osteoporosis are delayed puberty, reduced exercise or weight-bearing activities, treatment with corticosteroids (which can lead to calcium loss).

Also Read: For a Healthy Heart, Keep Cholesterol at bay!

The mucus secretion in our body is vital for carrying out physiological processes but when it is secreted in excess then it becomes life threatening and should be treated accordingly. Although managing cystic fibrosis is complex and could not be eradicated at one go or through one particular medicine, yet the efforts could be made in direction of reducing the inflammation. There are certain treatments aiming at curing cystic fibrosis by loosening and removing mucus from the ducts.

If you found this article interesting and helpful, then please share it with your friends. Also, post comments in case you have any health queries.

Get such useful health tips and remedies regularly, on your Facebook feed.