Close
HomeHigh Blood PressureSmoking Marijuana can triple your Risk of... 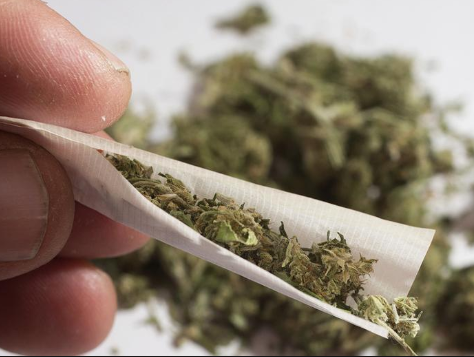 A recent study revealed that smoking marijuana is associated with high risk of death due to high blood pressure and the risk is about triple the amount of people who have never smoked it.

Facts and studies about Marijuana

Marijuana is made from the leaves, flowers, or the seed of the cannabis plant. Many people used it as a recreational drug as well as the use of medical marijuana is legal in many places in the world. Smoking marijuana can have the negative impact on an individual’s life. It can cause various physical and psychological effects. However, research is still going on the effect of marijuana on the human body, and the latest study suggests that smoking weed can triple the risk of dying due to hypertension or high blood pressure. Marijuana or weed can have a great impact on your heart health.

The study involved some participants in checking the effects of marijuana. It was found that people who smoked marijuana were three times more likely to die from hypertension as compared to non-smokers. Furthermore, the study revealed that the risk increased by four percent each year in people who use weed.

According to the study, marijuana carries a compound known as tetrahydrocannabinol (THC) which is the reason behind the increased risk of deaths. THC is responsible for regulating the function of the heart, which causes an increase in blood pressure and heart rate.

The study is not leading to a firm conclusion or results; by researchers do know that cannabis plant has effects on the health of the human heart in one way or another.

Some studies didn’t find sufficient evidence to prove or disapprove the theory whether marijuana or cannabis plant can increase the risk of heart problems or not.

A small study found a rise in blood pressure immediately after those who smoked marijuana regularly stopped using the drug. Few types of research show that use of cannabis may decrease the risk of hypertension instead of raising the blood pressure levels.

So while the findings are not leading to the conclusion, there is some evidence that scientists have regarding the effect of marijuana on people. There is a truth behind the scene. Therefore, you should be aware of the fact now and stop smoking marijuana to decrease your risk of death due to high blood pressure. If you smoke it regularly, you may want to slow cutting back or stopping it completely. If interested in using for medical purposes, please consult a healthcare specialist before buying any type of marijuana. 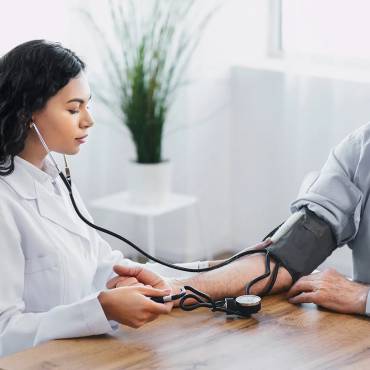 What is Hypertension or High Blood Pressure? 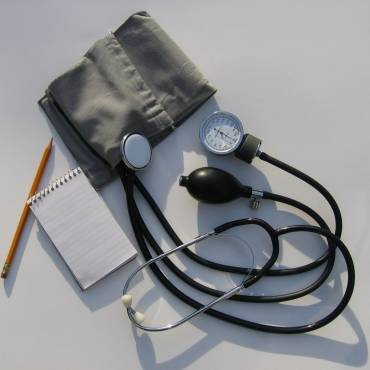 Do These 7 Things to Control Blood Pressure