Close
HomeHealthUnexpected Healthy Use of Honey you could ever...

Unexpected Healthy Use of Honey you could ever know 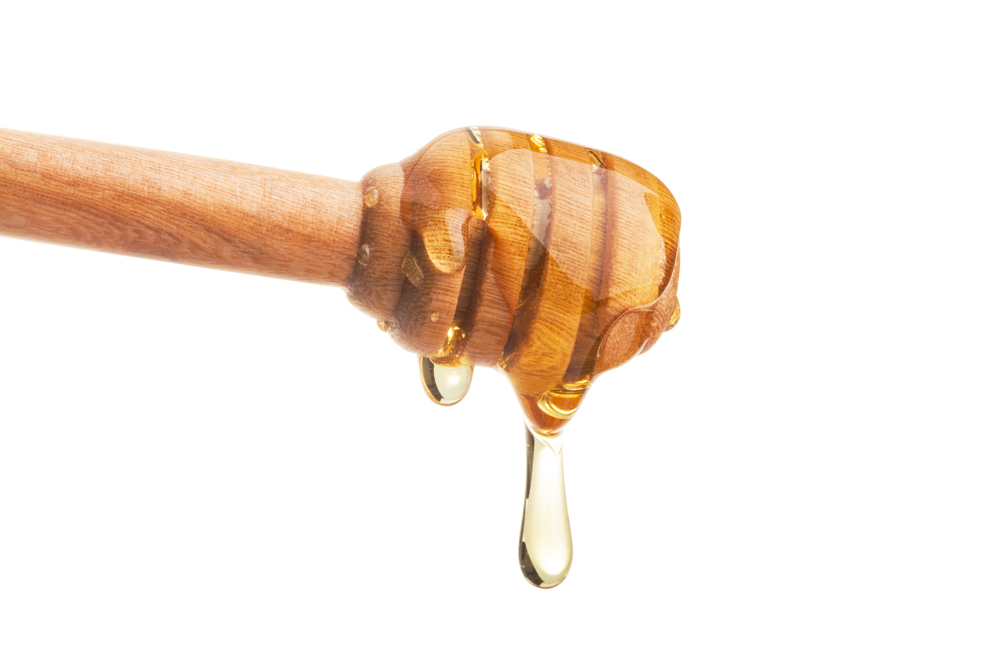 The sweet golden liquid from the beehive is a famous kitchen staple that contains antibacterial and antifungal properties that are being advantageous since early times. Honey is a natural sweetener that has manifold nutritional benefits, subject to its variety.

Its scientific superpowers make it beneficial in dealing with health problems. Honey is commonly used as a sweetener, made up of 70-80 percent sugar and the rest are water, minerals, and proteins. It can also be used to combat allergies. In fact, honey is a major health supplement that takes care of many issues. Unexpected Healthy Use of Honey – a simple health tips

Honey is a natural aid to many of the health issues. It has been used as a major health care tool since ancient times. It has many more uses other than to treat a sore throat or a cough. Below are listed some of the unexpected healthy uses of honey:

Honey has been utilized for its medicinal properties for over 2000 years and continues its legacy as a multipurpose health aid. But one thing to be taken care of, consult your doctor before using it medicinally. This will provide you precautions to be taken and also will make you confident about the honey treatment you want to opt for.

How Does the Coronavirus Disease Spread