Close
HomeHealthAnticoagulants medicines can be used to reduce...

Anticoagulants medicines can be used to reduce blood clotting 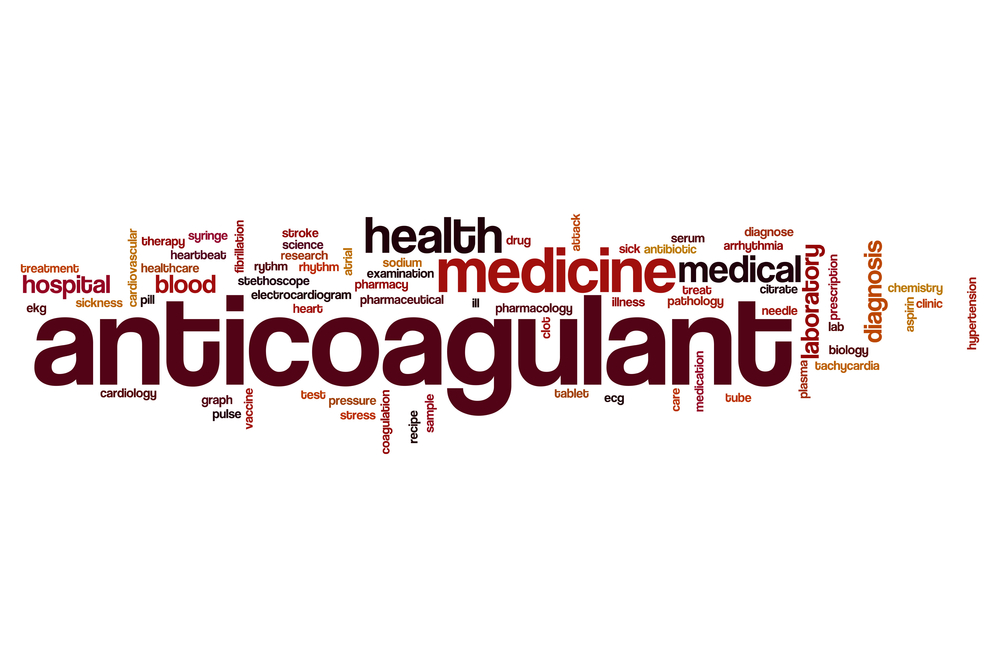 Blood coagulation is one of the common issues that results in heart-related serious problems like stroke and attack. Anticoagulants are the drugs that are used to treat and prevent blood clots, which may occur in your blood vessels. There are several blood coagulants and the most common among them are Warfarin and Heparin.

A blood clot in the veins may cause DVT or deep vein thrombosis and other serious problems such as pulmonary embolism, etc. The blood clot blocks blood vessels (an artery or a vein) and due to this, it prevents the blood and oxygen from getting to a part of your body. There are several treatment options available to reduce blood clotting. Here comes the work of Anticoagulants. 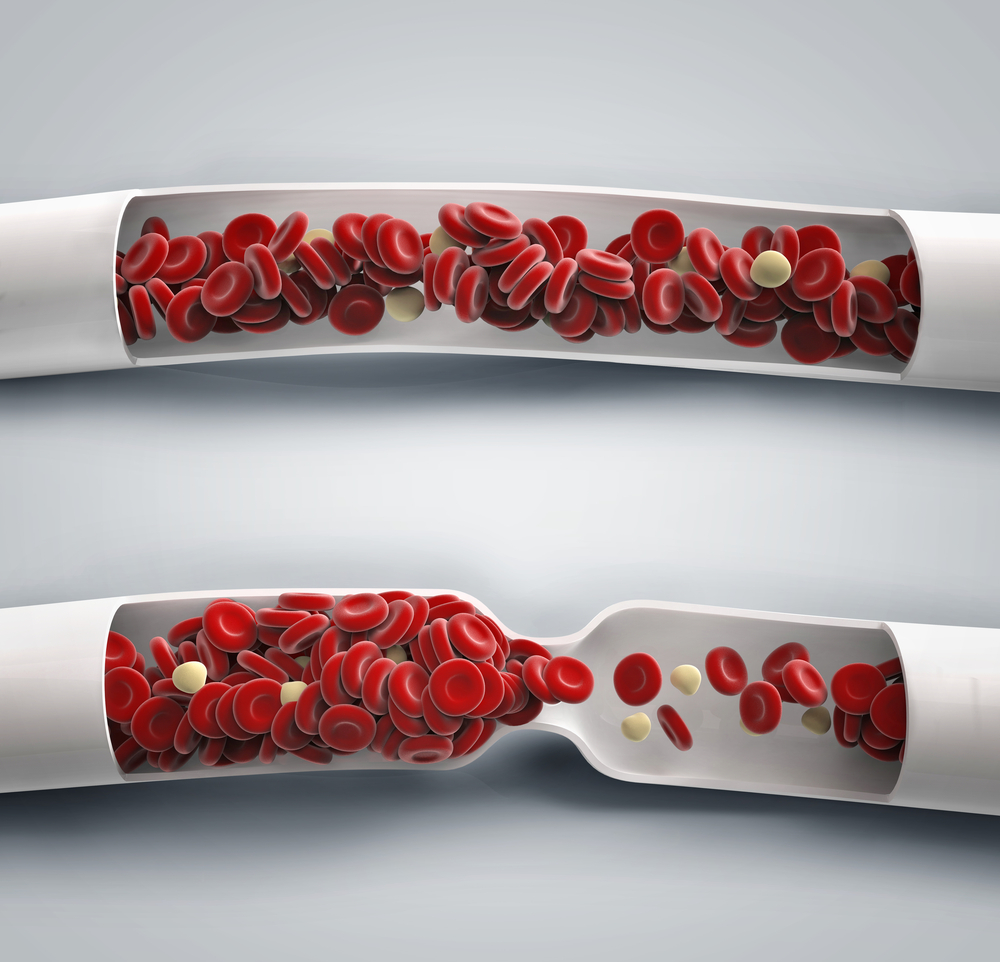 Working of the drug anticoagulants:

Also Read: 8 Amazing uses of cucumbers in your diet

Other famous anticoagulants are:

Cases of anticoagulants use:

If you already have a blood clot then the anticoagulants might be prescribed to you in order to reduce the chances of the clot becoming bigger in size. It is also given if a person is at risk of having a blood clot. The following cases of patients are subjected to take anticoagulants:

Heparin: it is a fast acting blood coagulant. It is administered by a needle inserted into your vein (IV), or an injection under your skin. It acts very fastly if it is given IV. Heparin doesn’t cost much and gets into the blood quickly to thin the blood. As soon as the drip is removed heparin also gets dripped off.

Warfarin: it is currently the most prescribed blood clotting medicine.  It is a long-term anticoagulant meant for blood thinning. Heparin is for short term and warfarin is taken for the long term. The level of warfarin in the blood must reach a particular level till it starts acting in the blood. The doctor may prescribe you warfarin along with heparin to make it reach the certain level.  It is also inexpensive and comes in the form of a pill.

There are several new anticoagulant drugs and medications that are approved by USFDA or United stated Food and Drug administration.

These drugs are safe proven and these are recommended by doctors for the patients who are suffering from atrial fibrillation or Afib. Here are such new Anticoagulating drugs:

The drugs that are proven safe for the treatment of DVT and Pulmonary embolism are:

These drugs are expensive, but these are safer than other anticoagulants. These drugs have less drug/herbal interactions, less fatal bleeding events, and have less need for frequent lab monitoring. These medicines act very quickly and do not require overlapping with heparin to work. Along with these new drugs, many supplements that reduce blood clotting are also available in the market