Can Smoking Cause Infertility in Males? 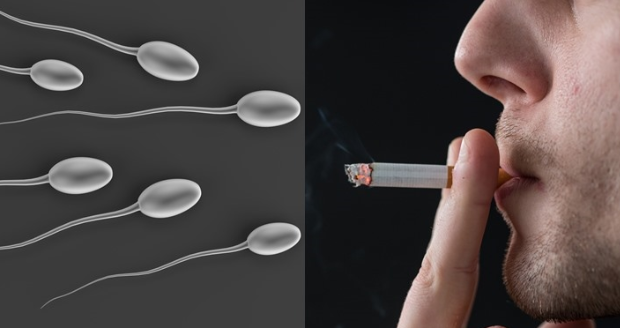 Can smoking affect your sperm quality? Yes, it can. Smoking is not just bad for pregnant ladies or females who are trying to conceive, it is bad for men as well.  Those couples who are involved in fertility counselling should give up smoking as soon as possible. The toxins in smoke have been shown to reduce the quality of sperm, which further lower chances of reproductive failure in male smokers. However, there are medicines to treat infertility in males. One can try medications to treat infertility but only under the guidance of a doctor.

We all know that smoking is bad for females as it hurts their fertility. In both men and women, smoking has been liked to a wide range of health problems, from certain cancers to emphysema. The toxic things present is a cigarette effect not only your lungs but also have a great impact on your entire body, including reproductive health. Many clinical studied have performed to check the effect of smoking on semen health. These studies found to have a close relationship between smoking and fertility; decreased sperm motility, sperm count, and poor sperm morphology as a result of smoking on sperm health. The negative effect that smoking had on sperm quality and quantity was more common in infertile men and in those who are moderate to heavy smokers as compared to light smokers.

In case of a couple with where the male partner is a smoker, there is decreased in IVF success rate and possible miscarriage rates. Second-hand smoke is also harmful to the female partner’s fertility as well. When a man smoke, he is not only decreasing his sperm count but also affecting his partner’s fertility.

Effect of Smoking on Semen Quality

Here is the closer look at how smoking affects sperm health:

For smoking to be injurious, toxins found in cigarettes are frequently to be blamed. Men who exposed to smoking tend to have high levels of metals such as lead and cadmium that are often linked with decreased fertility.

Studies revealed that levels of lead are significantly higher in infertile men who smoke as compared to both fertile men and infertile non-smokers. Men who smoke 20 cigarettes or more per day were found to higher levels of cadmium in their semen. However, both these toxins are not always enough to cause infertility in men. Another metal called zinc plays a significant role. According to a study, male smokers who had low levels of zinc or less than the appropriate levels in their semen also found to have poor sperm concentration and decreased sperm mobility. Whereas, smokers with a proper level of zinc, the degree of abnormality in sperm concentrations, motility and morphology is comparatively less. 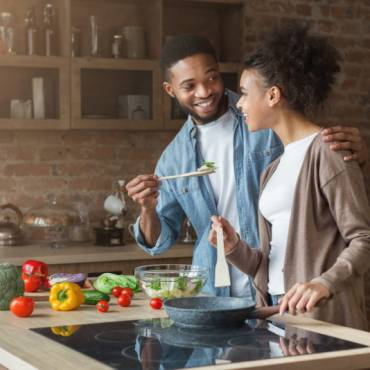