A survey conducted sometime ago highlighted that as many as 30 million people in the United States suffer from migraine. Also, women tend to have more migraine attacks as compared to men. A person suffering from migraine experiences pulsating headaches that usually occurs only on one side of the head.

What are the different symptoms that may appear before a migraine attack?

A classic migraine is associated with a certain set of warning symptoms known as aura symptoms. A person may experience these symptoms before the general signs of migraine appear. The aura symptoms are experienced by at least one in three people and may last for an hour. A common migraine strikes without an aura. Migraine can be of any type including abdominal, hormonal and hemiplegic. 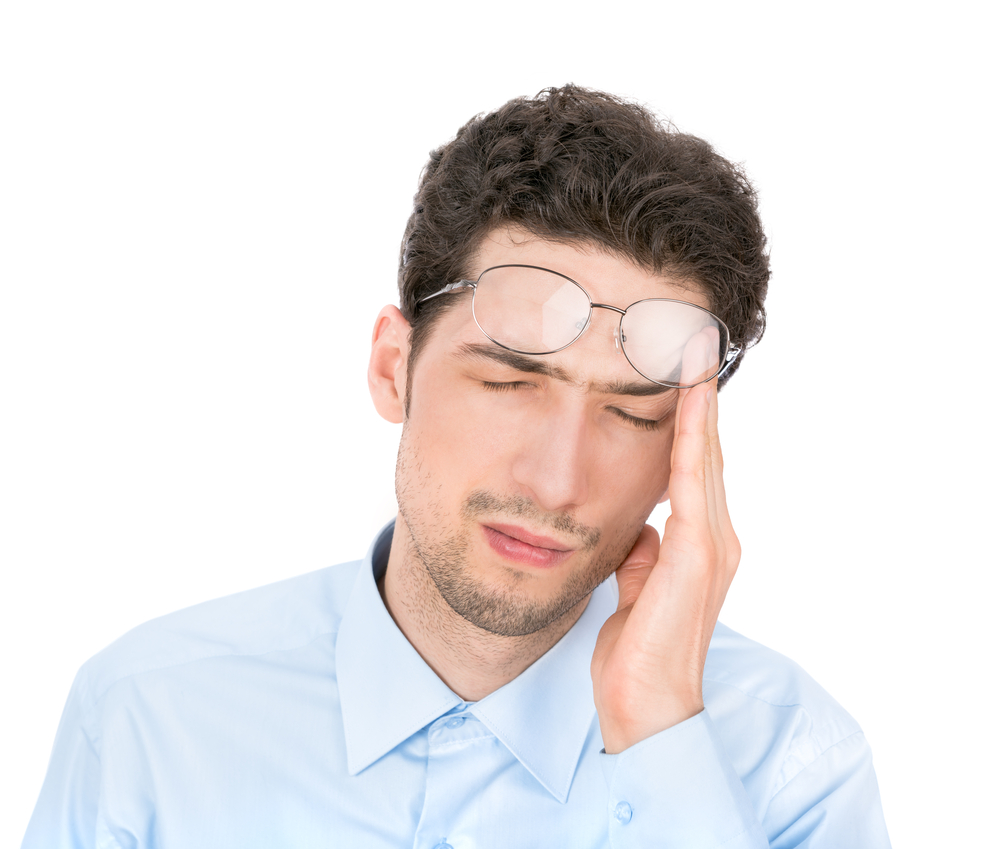 Given below are some common aura symptoms:

What are the symptoms of migraine?

Even though migraine attacks can happen at any time, it might be possible to sense when it is going to start. The symptoms of a possible migraine attack may include signs like lack of concentration, irritability, food cravings and tiredness.

Other general symptoms of a migraine may include:

Usually, there is no need to visit a general practitioner if the person experiences minor migraine headaches. However, it is essential to consult a GP if:

Which complications can arise due to migraines?

The migraine that lasts for over 72 hours and goes away on its own is known as status migrainosus. In case, a person has this type of migraine and it does not subside even after 72 hours then it is necessary to visit a general practitioner. People who get migraine attacks for more than 15 days every month maybe experiencing chronic migraine. This type of migraine can be treated with heavy medication. However, the continuous consumption of medicines can lead to more headaches. This is known as medication-overuse headaches and can increase the risk of anxiety, depression, panic disorder and stroke.

Even though the actual cause of migraine has not been found yet, it is sometimes associated with the decrease in the levels of a chemical called serotonin in a person’s body. It is likely that low serotonin levels causes change in the blood vessels in the brain. However, there is no information about what causes the changes in the serotonin levels.

Some of the most common triggers of migraine are mentioned below.

Ideally, it is better to maintain a diary to keep a track about the different symptoms of migraine and the things that can worsen it. It is also necessary to keep a track of the time the migraine attack lasted and the medication used to relieve the pain. A natural solution for relieving migraine pain is to use a cold compress like an ice pack or an ice wrapped in a towel. A hot compress is also known to be effective against throbbing headache.

Such self-help solutions can offer only temporary relief, so one may have to take suitable drugs for reducing the migraine pain. There are various kinds of medicines available for migraine. Among these, Imigran, also known as sumatriptan or triptan are most commonly used. It works by narrowing the blood vessels in the brain which help in relieving the pain caused by the migraine attack. This medicine should be taken only if it is prescribed by a certified general practitioner.