Symptoms tell a lot about pregnancy 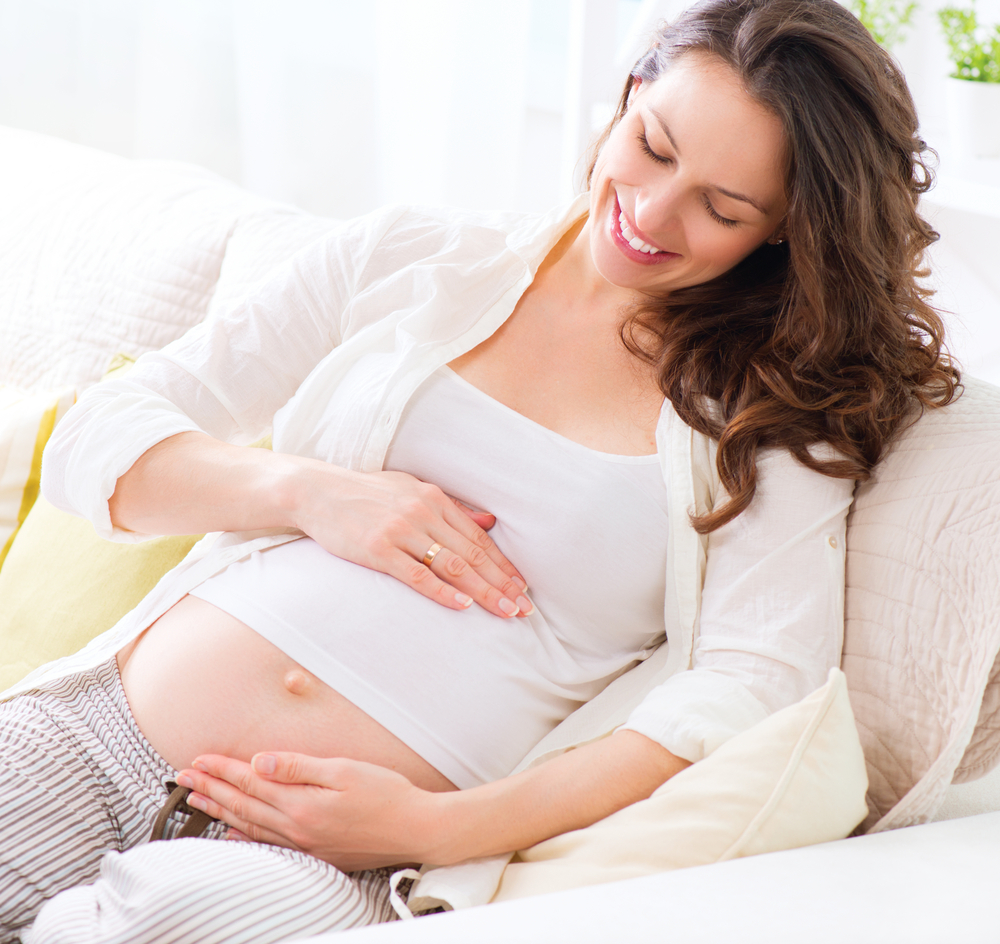 You are feeling something wondrous from within over the last couple of weeks, and now you are very curious to know; am I pregnant? Before jumping to any conclusion, it’s better to understand that strange feelings to confirm your pregnancy. 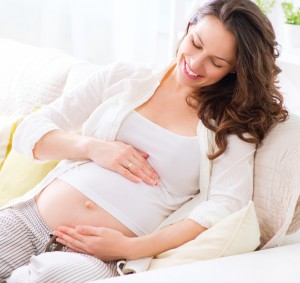 There are many common symptoms of pregnancy that make you misread with a medical problem, so it becomes important to do a home pregnancy test to make sure whether you have conceived or not yet.
Pregnancy is a natural blessing to women, but every woman is different, so each one may not reflect the same signs of pregnancy. Some women show pregnancy symptoms early while some reveal them a bit late. When the fertilized egg attaches itself to the wall of the uterus (womb), it sends the early signs of pregnancy; it usually happens within ten days of conception.

There are several symptoms that gradually surface with the time once the fetus is settled. Some of the possible symptoms can be counted as:

• Spotting and Cramping
The implantation bleeding is the very early sign of pregnancy that is witnessed within 6 to 12 days after fertilized egg attaches itself to the wall of the uterus. The bleeding and cramp, resembling menstrual cramps, are also sight. So sometimes it can be mistaken for menstrual cramp. Also, some women notice white, milky discharge from the vagina that may continue throughout the pregnancy. Though this condition is harmless but if you feel bumping and itching sensation more, you can take some treatments for that.

• Changes in breasts
Pregnancy brings hormonal changes after conception. Such hormonal changes might make your breasts swollen, tender and sore within 2-3 weeks. You can also notice areolas (rings around nipples), darkening and more visibility of veins; your breasts might feel heavier and fuller due to pregnancy.

• Vomiting and nausea
Feeling of nausea with or without vomiting is a very common sign of pregnancy. It happens within early 3-4 weeks after conception. Morning sickness along with pregnancy-related nausea is one of the after-effects of hormonal changes. Pregnant women may feel nausea anytime – morning, noon, or night, and it would gradually ease up as you enter the second trimester. Sometimes, more frequency of vomiting could dehydrate you, but it’s unlikely to hurt or weaken your baby. If you start vomiting later in pregnancy, it may bring pain just below the ribs and swell in the face. You should consult the doctor to normalize the excess of nausea and vomiting as it might be a symptom of pre-eclampsia.

• Missed or delay period
Missing your regular period is a very strong and obvious sign that indicates you are pregnant, but remember all missed or delayed periods are not the symptoms of pregnancy rather it may also be due to the hormonal problem. If you keep track on your period cycle, any disturbance or missed in the regulation may raise a double, so it’s better to get a pregnancy test. Similarly, if you stop taking birth control pills, the chances are you may miss or delay period so that pregnancy could be a strong reason behind that.

• Abdominal bloating
Initially, it’s hard to recognize the difference between premenstrual bloating and pregnancy bloating, but abdominal bloating is a fair symptom of pregnancy. Hormonal changes, due to pregnancy as your progesterone and estrogen levels rise, lead thickening of the uterus that may feel you bloated. Usually, you find your cloth a bit tighter at the waistline in such a condition.

• Fatigue
During pregnancy, the level of hormone progesterone increases very fast that makes you feel tired and exhausted all of sudden. There is a possibility of sleepiness and sickness feeling during the first trimester. Fatigue is one of the common symptoms of pregnancy that is witnessed more in the third trimester.