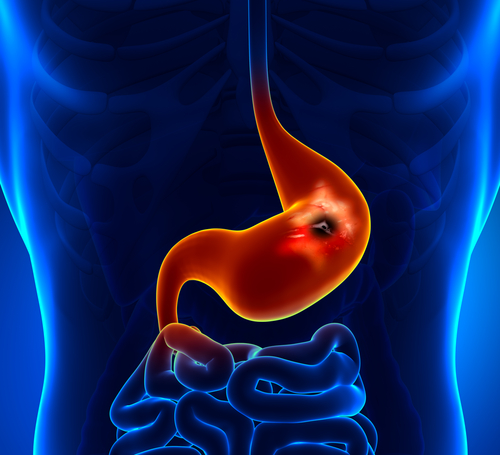 Stomach ulcers are often also known by the name peptic ulcers. They are basically painful sores which can be found in the stomach lining or small intestine. As per a study by the American Gastroenterological Association, about 4 million people suffer from stomach ulcers and one in ten people can get the problem in their lifetime. The problem occurs when the thick layer of mucus which protects our stomach from digestive juices gets reduced. This is a very common health problem and ulcers which occur in the stomach are also called gastric ulcers.

Also read: What Do You Really Know About Diarrhea?

Those having small ulcers may not necessarily show any symptoms, but some ulcers could cause serious bleeding. Pain in the abdomen is the most common symptom, but some people may not even get any pain as it differs from person to person.

Some other common symptoms of ulcers include:

Apart from taking medicines for ulcer, one could even try some natural home remedies which will be an alternative way to relieve symptoms. 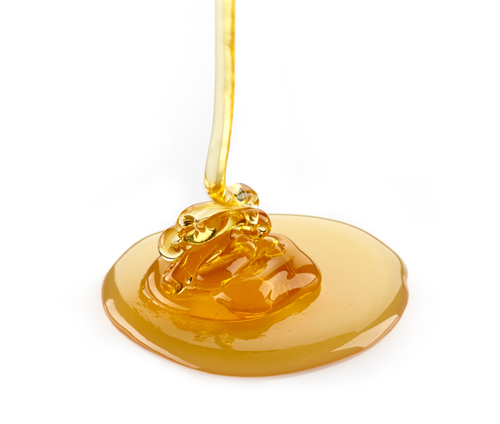 Also read: Make yourself Healthy with a Vegan diet

For ulcer relief, here are some more tips which can be followed.