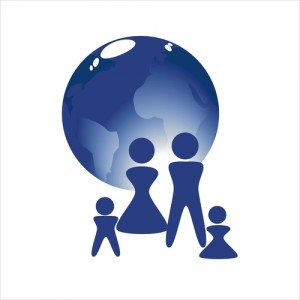 On July 11 1987 the world’s population hit the 5 Billion mark. To commemorate this day and to raise awareness about pressing global population issues, this event was established by the Governing Council of the United Nations Development Programme in 1989.

While many people choose to overlook this day as any event in the calendar, it is very crucial to raise awareness about the rise in population and its adverse effects. Growing population severely leads to rapid depletion of all resources. Today, the world’s population has already hit the 7 billion mark and is only rising at an alarming pace. Numerous government agencies have taken concrete steps and in some cases very stringent action to curb the population growth. Citizens of many countries reluctantly adhere to the birth control regulations in their respective countries however one simply cannot overlook the basic human need to grow and sustain their own family.

There is a simple way to achieve both these results without hurting either of the sentiments. The answer is birth control and contraceptives. Birth control methods may work in different ways.

There are two approaches to birth control. First is the hormonal approach that relies on the use of pills, medications, and contraceptive rings to alter the ovulation in women to minimize the chances of pregnancy post sex. This method has higher protection ratio (upwards of 90%) against unplanned pregnancy but also offers protection against sexually transmitted infections and diseases (STI’s/STD’s). This method also entails some side effects to the women consuming it. The second approach is preventive that aims to stop the sperm from reaching the ovaries to rule out all possibilities of fertilizations. Uses of male and female condoms, diaphragms, intrauterine device. (IUD) etc are the most commonly available preventive contraceptives. They also offer higher protection against STI’s & STD’s. 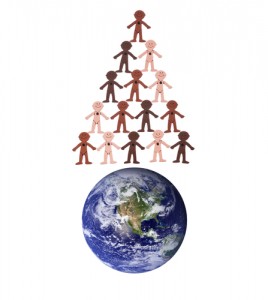 Education and awareness among teenagers and the sexually active population is very crucial in bringing about this paradigm shift. With a little self-awareness, education and use of birth control people can enjoy sex and also contribute to this global cause.

Now that you know of the various birth control measures, it is time to plan your family size and avoid a huge population explosion spurt. In case you have any queries, please free to post comments in the little boxes below.

You can also share this article to create more awareness on the importance of population control. 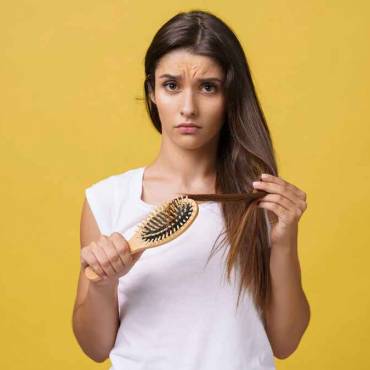 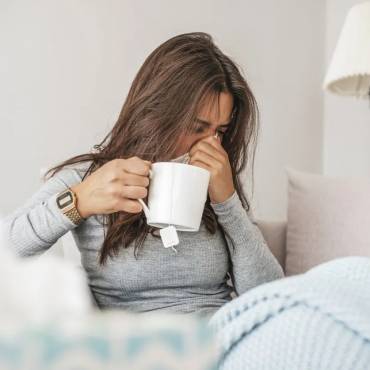