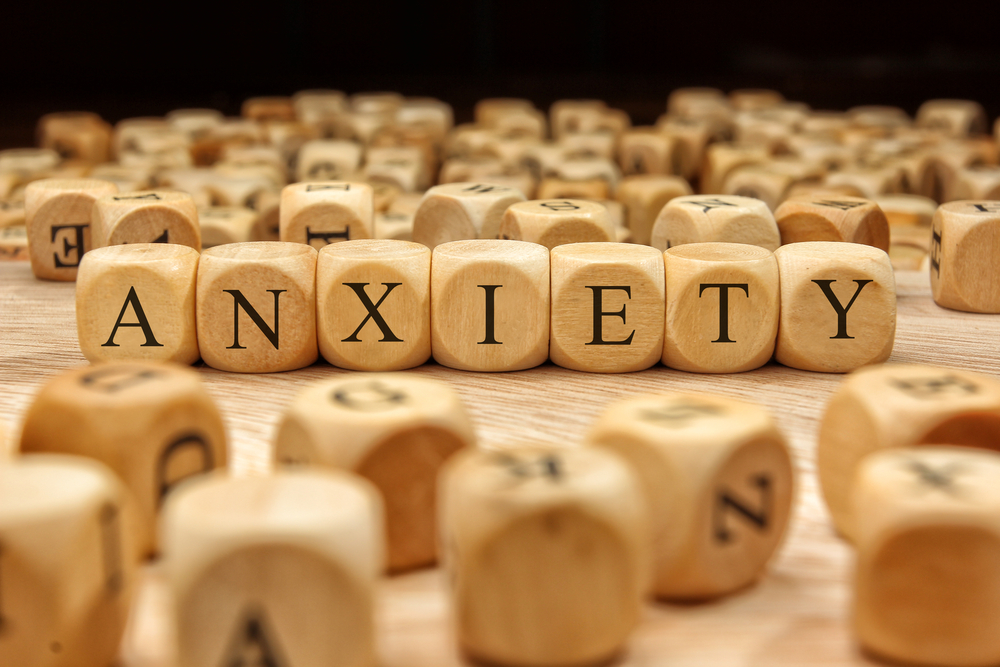 Everybody senses nervousness now and then. This is very normal, many people feel anxious when faced with a problem at work, before taking a test or making a crucial decision. But with anxiety treatment, many people can resist those feelings and get back to an accomplished life.

Anxiety disorders vary, though. But, it can lead to such perplexity that it hinders the ability to undergo an ordinary life. The specific reason is unrecognized but some disorders like mental illness are not due to personal weakness. As a result of consistent research on it, one thing is apparent that these disorders are originated due to many factors, including changes in the brain and environmental stress. 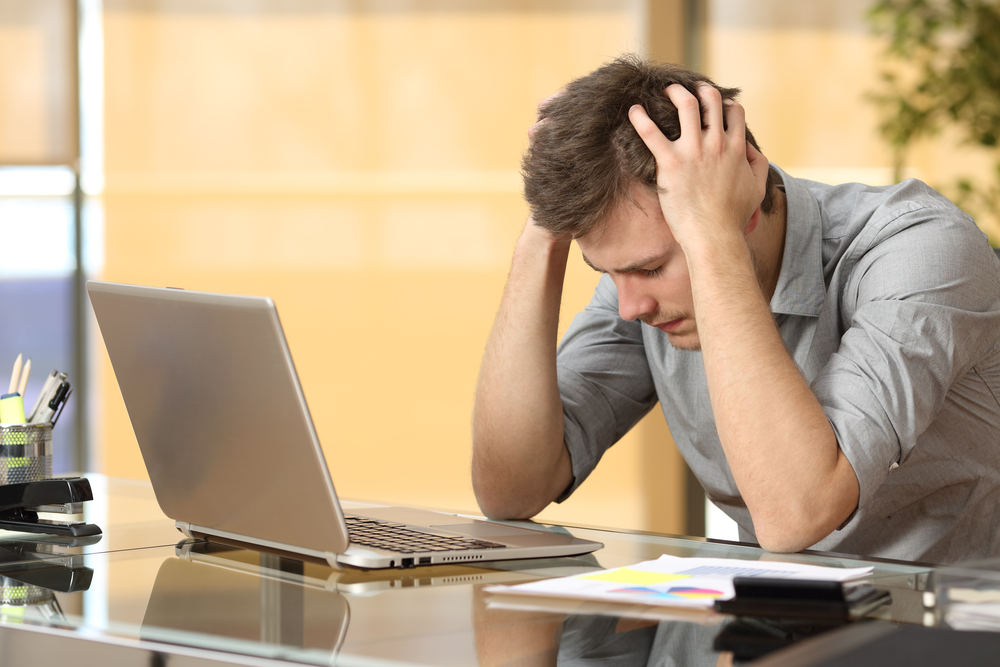 Also Read: Common and Dangerous Eye Health Risks and Tips to handle them

Popular symptoms of anxiety disorder include feelings of panic, fear, uneasiness, sleeping problems, cold or sweaty hands or feet, shortness of breath, heart palpitations, nausea, muscle tension, dizziness. If anxiety syndromes are there, the doctor will initiate an analysis by interrogating about your medical history and carrying out a physical exam.

There are several kinds of anxiety disorder that are needed to be understood. The list includes:

There are many natural steps for dealing with anxiety, from mind-body techniques to supplements to calming teas. Some of the remedies are mentioned below:

As per the researchers, the psychological therapies are the most effective anxiety treatment. However, if symptoms are relentless, following anxiety medical treatment will be considerable:

Also Read: Why Blood Pressure Should be Checked in Both Arms

Benzodiazepines- It promotes relaxation and also reduces tension, but should not be used for long term as it can reduce alertness, affect coordination and can be addictive.

5 Herbs to Fight Stress and Anxiety 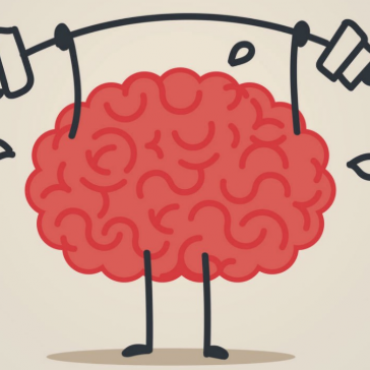 What are the 5 Habits That Could Be Harming Your Mental Health?