Close
HomeHealthThere is a Life beyond Hepatitis

There is a Life beyond Hepatitis 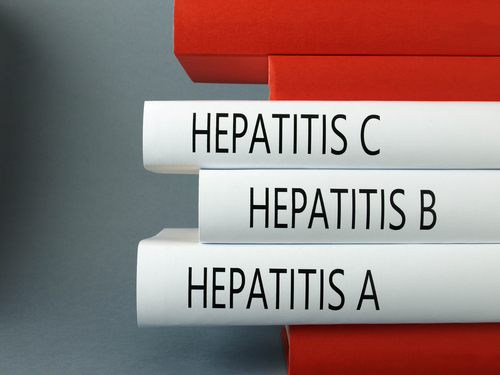 Hepatitis is a medical condition which causes the inflammation of the liver and is characterized by the presence of inflammatory cells in the organ. A lot of factors that may cause the condition include various toxins, some diseases, certain drugs, bacterial and viral infections, and heavy alcohol use. Basically, hepatitis is regarded as the family of viral infections that affect the liver. Some of the common types of hepatitis include Hepatitis A, Hepatitis B, and Hepatitis C.

All three types of Hepatitis are diseases, that are caused by three different viruses and may cause similar symptoms, but have different modes of transmission which affect the liver differently. Hepatitis A refers to as an acute or newly occurring infection which lasts for a few days to several months and does not become chronic. Reports have stated in their studies that people with Hepatitis A usually improve without any treatment. Moreover, Hepatitis B as the name suggests, is the disease caused by the Hepatitis B virus (HBV), which begins as an acute infection, which ranges in severity from mild illness to a long term serious chronic illness that can lead to liver cancer.

But, the most chronic and deadly Hepatitis is Hepatitis C, which primarily affects the liver and is caused by the hepatitis C virus (HCV). The infection of hepatitis C remains in the body of some people resulting in chronic disease and leads to long-term liver problems like liver cancer and cirrhosis.

Also read: HIV and Other Sexual Problems in Women

What is Hepatitis C?

It is an infectious disease which affects the liver and is often regarded as asymptomatic. HCV virus spreads initially due to the blood-to-blood contact associated with intravenous drug usage, transfusions, and poorly sterilized medical equipment. Moreover, it has been reported that an estimated 150–200 million people around the world are infected with hepatitis C.

What are the symptoms of Hepatitis C?

Most people suffering with hepatitis don’t know that they have the disease, but some people experience symptoms like:

Hepatitis C is a contagious liver disease which usually spreads when blood of an infected person’s virus enters the body of a person who is not infected. Reports have suggested that most people in this generation are getting infected with this deadly virus generally by sharing needles or other equipment to inject drugs. As of reports, before the year 1992, when widespread screening of the blood supply began, Hepatitis C commonly spread through blood transfusions and organ transplants that time.

Some of the factors that account for the exposure or transmission of hepatitis C include:

Below are some of the less commonly factors or activities through which people can get Hepatitis C virus infection. These are as follows:

It has to be in the mind of the people that Hepatitis C doesn’t spread through water, food, or by any sort of casual contact.

Also read: 11 Signs That You May Have HIV!

Who is at risk for Hepatitis C?

There are various other factors apart from the above mentioned ones that play an important role in transmission of Hepatitis C. These include:
People who have received a blood transfusion or organ transplant before 1992
People who have received a blood product used to treat their clotting problems before 1987
If people were born between the year 1945 and 1965
Health care workers who got injured by needle sticks
People received any body piercing or tattoos, which has been done with non-sterile instruments
HIV-infected persons

It is common among persons suffering with chronic Hepatitis C to have a liver enzyme level going up and down with periodic returns to normal. People should have tested and re-checked themselves several times over a 6–12 month period if their liver enzyme level is normal. Moreover, the doctor may perform certain blood tests to diagnose the Hepatitis C. Your doctor may perform just one or a combination of these tests. He/she may also do a screening test that will show whether the person has developed antibodies to the Hepatitis C virus. After diagnosing the disease your doctor will suggest you the correct treatment procedure to deal with the situation. 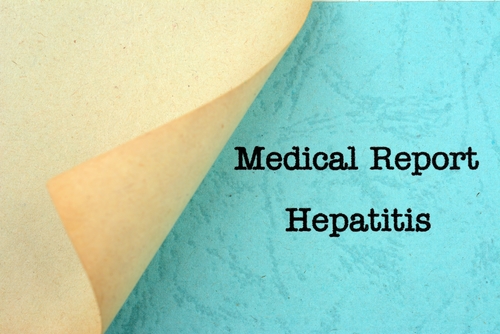 Basically, the treatment options for hepatitis C keeps changing as the medical science progresses, but the standard treatment was typically Interferon along with other drugs like Ribavirin and either Victrelis or Incivek. Moreover, researchers have stated in their studies that the newer drugs, including Olysio and Solvadi cure more people in less time with fewer side effects. This is because Interferon has various side-effects like fatigue, fever, chills, and depression. Due to the advancement, doctors are now hoping that in the near future more people will be able to stop taking interferon due to its intolerable side-effects.

Side-effects depend on the drugs you take to treat hepatitis C. Basically, side-effects of Interferon and Ribavirin include:

Side-effects of Olysio with Interferon and Ribavirin:

Side-effects of Solvadi with Ribavirin:

Side-effects of Solvadi with Interferon and Ribavirin:

People can follow the below mentioned tips to deal with the side-effects of hepatitis C treatment. These are: