Close
HomeHealthBenefits of honey and cinnamon

Benefits of honey and cinnamon 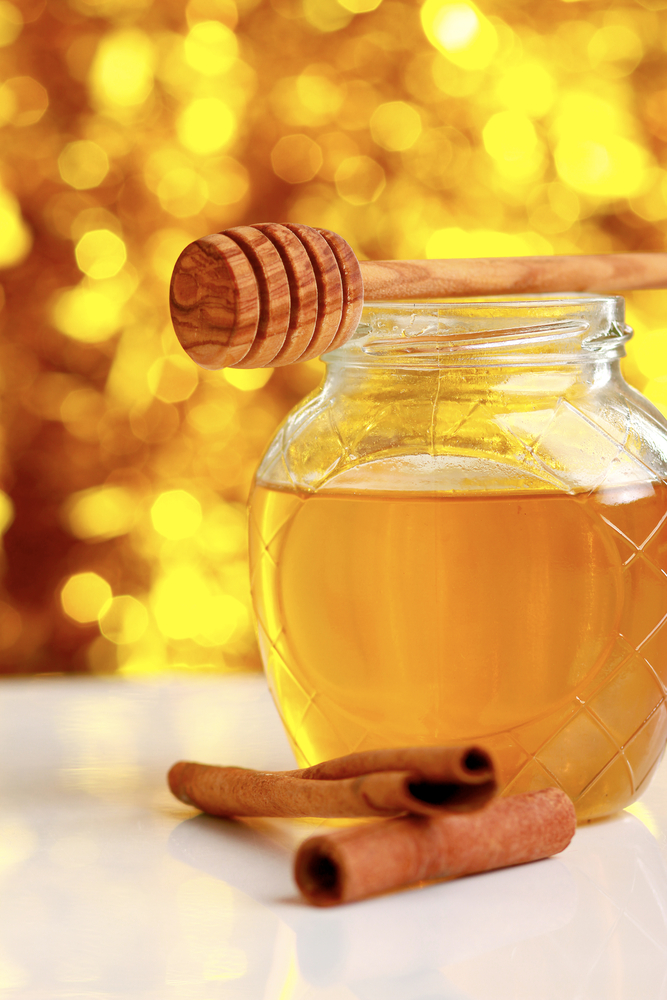 When honey and cinnamon are combined together in certain proportions, they work great to cure many conditions. This amazing combination has been used for centuries to promote general well being and cure many conditions and ailments. The two ingredients with unique healing abilities have a long history of being used as a home remedy. Cinnamon is an old spice known to mankind and honey’s popularity has continued throughout history.

Cinnamon’s essential oils and honey’s enzyme have the ability to help stop the growth of bacteria and fungi. These are not only used as a beverage flavoring and medicine, but also as an embalming agent used as alternatives to traditional food preservatives due to their antimicrobial properties. The combination of honey and cinnamon serves as a powerful antibiotic, antimicrobial and and anti-inflammatory remedy.

It is one of the most powerful natural cures for numerous diseases and also provides other health benefits too. 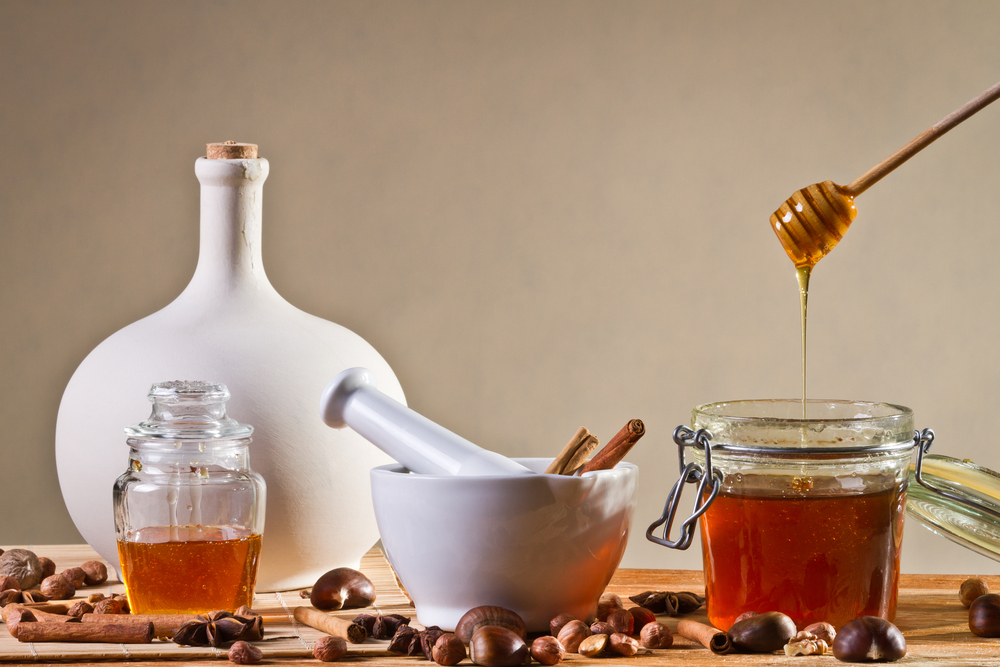 Arthritis: Make a paste with honey and lukewarm water along with a small teaspoon of cinnamon powder. Massage the paste into the itching part of the body and the pain will subside within 15 minutes.

Hair Loss or Baldness: For preventing hair loss, make a paste with warm olive oil, one tablespoon of honey, and one teaspoon of cinnamon powder. Apply the paste to your scalp and keep it on for about 15 minutes. 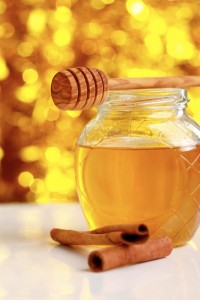 Toothache: Mix 1 teaspoon of cinnamon powder with 5 teaspoons of honey and apply it to the aching tooth 3 times a day. It will reduce the pain within 15 minutes after each application.

High Cholesterol: The combination of 2 tablespoons of honey, 3 teaspoon of cinnamon powder and 16 ounces of black tea has been proved to reduce cholesterol in the blood.

Common or Severe Colds: Mix 1 tablespoon of lukewarm honey with teaspoon cinnamon powder and take this paste daily for 3 days. This has been proven to cure the most chronic coughs and colds and also sinuses.

Infertility: About 2 tablespoons of honey with cinnamon powder each day before going to bed is prescribed to men and women, who have a problem with fertility.

Upset Stomach: Consume cinnamon and honey in equal quantities if you are suffering from gas problems.

Youthful Skin: The health benefits of cinnamon and honey also include slowing down the ageing process. Use 4 tablespoons of honey, 1 tablespoon of cinnamon powder with 3 cups tea and drink cup, 3 times a day and you will start to notice your skin getting revitalized. 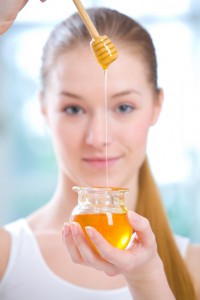 Heal Coughs: For curing cold and cough, use 2 teaspoons of honey mixed with lukewarm water and cinnamon. You can gargle this concoction to relax and heal the throat muscles.

Weight Loss: Drink honey and cinnamon powder boiled with one cup of water first thing in the morning on an empty stomach. Doing this regularly will decrease your weight.

Cinnamon is an amazing antioxidant and help balance blood sugar, while honey fights bacteria. Besides being an amazing potential cure for so many illnesses, the sweet fragrance of honey and cinnamon together is also a perfect match for the palate. Honey and cinnamon extracts the have properties that can improve your overall health.