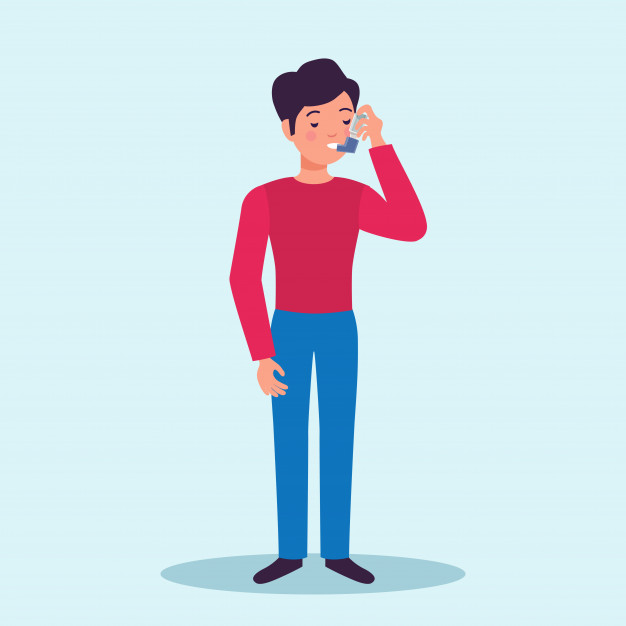 Preventive measures should be taken with bronchial asthma; you need to understand what triggers the disease and what its causes are. Bronchial asthma is a chronic inflammation of the respiratory system. This ailment is accompanied by asthma attacks, in which the patient finds it difficult to breathe. Sometimes seizures can be so serious that a fatal outcome is possible although this happens in extremely rare conditions. Often, the first signs of the disease become noticeable already in early childhood (up to 11 years). However, bronchial asthma can occur in people of any age; it can be of varying severity and the number of exacerbation attacks. The most common symptoms are wheezing, shortness of breath, coughing, slight breathing difficulties, and chest tightness.

The most common external factors are frequent infectious susceptibility of the respiratory system and the negative effects of allergens. Bronchial asthma can be provoked by:

 Penetration of bacteria and viruses into the body (flu, bronchitis, sinusitis, colds);

The primary and secondary prevention of Bronchial Asthma is:

 Performing a set of exercises for physical recovery and strengthening immunity;

 The moderate use of aerosol products in the home;

 Correct behaviour of pregnant women for the good health of their unborn baby:

 Rational nutrition with minimal consumption of products with histamine-laboratory and allergenic activity, exclusion of harmful pr Smoking cessation, prevention of acute respiratory viral infections and other diseases, the use of drugs strictly as prescribed by the attending physician, and subsequently breastfeeding;

Secondary prevention of asthma attacks is based on:

 Elimination of chronic sinusitis, infectious lesions of the respiratory system and other pathologies;

 Often performing wet cleaning of the place of residence;

 Regular dusting of all rooms and drying of bed linen, pillows and blankets in frost or heat in the fresh air;

 Exclusion of interaction with pets or houseplants if they provoke attacks of suffocation;

 Removal of fungus or mould at home, as well as excessive moisture;

Bronchodilators – relieve spasm of the bronchi; expand the lumen of the vessels. Such drugs are used in an acute attack of the disease.

Anti-inflammatory – taken in courses, can relieve swelling and inflammation in the airways, thereby preventing the development of an attack or reducing its frequency and intensity.

When choosing an inhaler, it is very important to pay attention to its composition, which contains a substance for the treatment of asthma. There are several types of inhalers, each of which has its own characteristics:

Powder metered-dose inhalers: Easy to use, allow you to quickly deliver the necessary amount of medication to the area of inflammation.

Spacers: They provide a plastic chamber that attaches to the inhaler. The principle of action of such a device is that the patient receives the necessary dose of medication only when inhaling.

Metered liquid apparatus: During the attack, they allow the flow of drugs to the respiratory tract. An aerosol from asthma is considered the most convenient, since it can always be in the pocket of an asthmatic, and with the first attacks of asthma it can almost instantly stop its symptoms. Still, for children under 4 they are contraindicated.

Nebulizer: The device allows you to spray the medicine in the form of a pair. This device sprays the drug into small fractions, allowing it to penetrate the most distant parts of the lungs. For a nebulizer, you can use both medications to stop the attack and prophylactic drugs. When using a nebulizer, all medications must be bought in nebulas or a solution where there will be no small particles, sediment. The nebulizer is well suited for home use as well as children.

You can purchase an asthma inhaler from the best online pharmacy like alldaychemsit.com. Buy Ventolin inhaler online here at a discounted price.

Also Read: Can I Have Asthma and Not Know It? 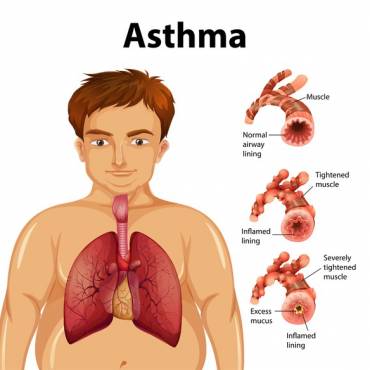 Asthma Triggers and What to Do About Them 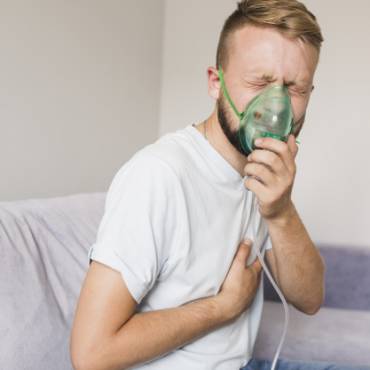