Top 10 most common substances (Addictions) dependencies across the United States 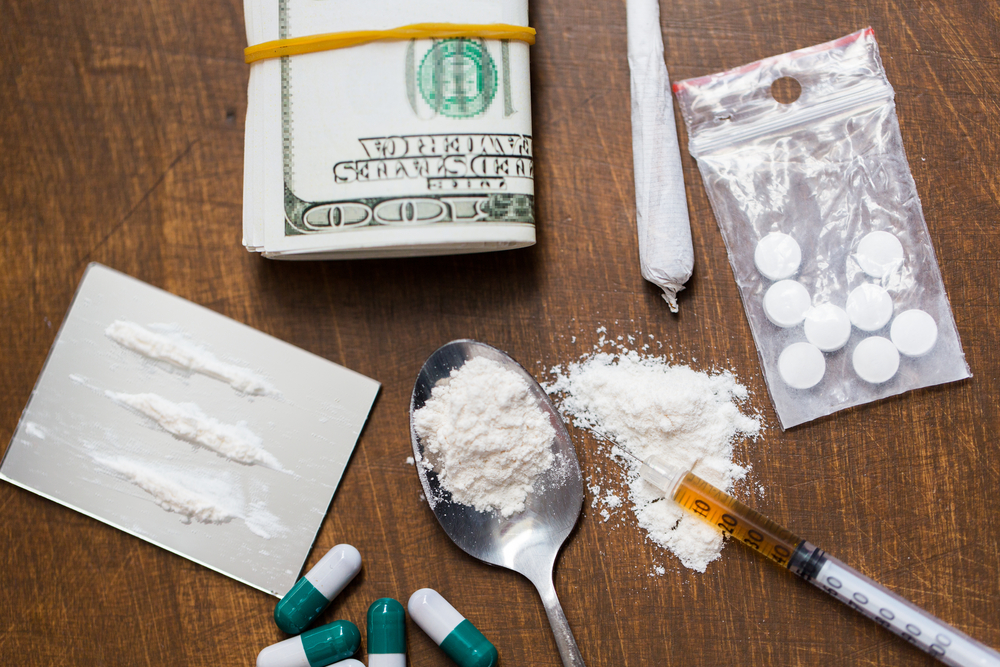 Despite numerous reports about the dangers of drug addiction, the use of drugs is still increasing at an alarming rate. In reality, it is hard to measure the extent of drug abuse, especially with the recent legalization of marijuana in the U.S. According to The National Institute for Drug Abuse, the U.S. loses approximately $700 billion a year on healthcare, crime and lost work productivity due to the use of addictive drugs.

Though it is difficult to ascertain the full extent of drug abuse, recent data from SAMSHA (Substance Abuse and Mental Health Services Administration) produce a more relevant estimate of top 10 most commonly abused drugs. 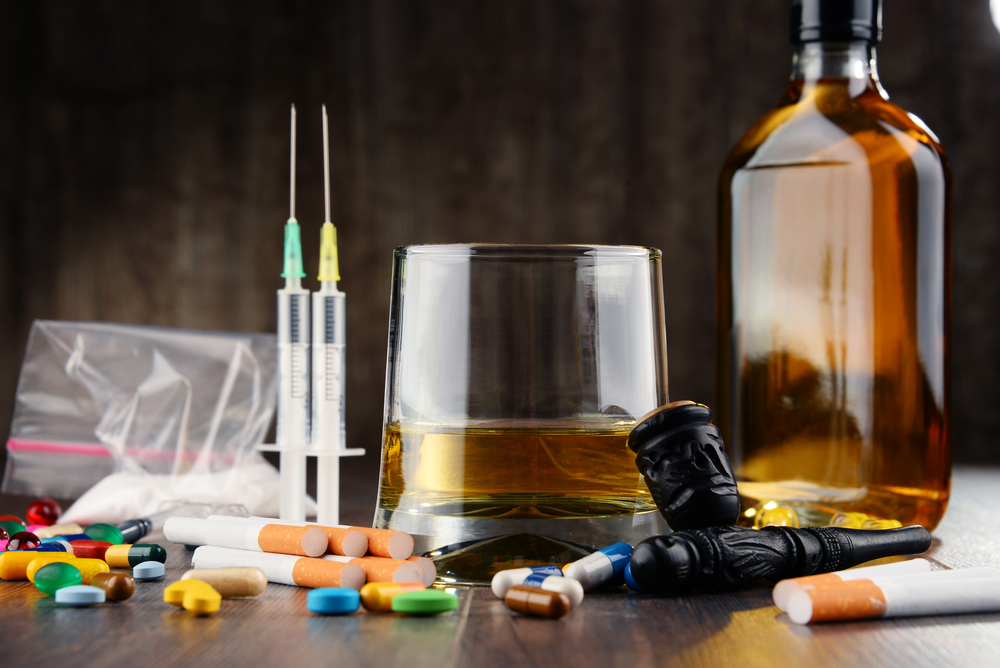 These drugs include the following-

According to the most recent government estimates, more than 70 million Americans are currently consuming tobacco. Cigarettes are the most common form of tobacco, drug abuse and addiction with the highest rates of abuse between the ages of 20 and 25. Considering the health problems associated with the use of tobacco, any use of cigarettes or chewing tobacco is considered an abuse.

In the United States of America, approximate 53% of adults identify as regular consumers of alcoholic beverages, making alcohol as the most commonly abused drug. Not everybody considered as an abuser who uses alcohol, it is estimated that over 86 million people admit that drinking is a substance abuse problem.

According to the national data of the federal government, marijuana has the highest rate of drug abuse among the illicit drugs. Even with the recent addition of legalization for both medicinal and recreational use in the U.S., it is still estimated that over 20 million people use the drug, while almost 4.5 million people are deemed to have any drug abuse or dependence problem.

Prescription painkiller abuse can be extremely dangerous for anyone. The federal government estimates that about 7,000 people obtain prescription strength painkillers such as Vicodin, oxycodone, and Percocet without a prescription every day. Usage of these drugs can be very dangerous include fatal consequences, especially when they are taken with alcohol or other drugs.

Cocaine is widely known as a dangerous illegal stimulant, often associated with overdose deaths and deaths related to the erratic behavior while abusing the drug. The most recent estimates of the federal government about the use of cocaine states that nearly two million Americans use cocaine, with three- quarters of users considered to be addicted.

Heroin is considered to be one of the most addictive drugs across the world, with approximately 80% of its users reported to have a drug dependency after only their first or second usage. The use of Heroin has nearly doubled in the last decade and is one of the leading causes of drug-related overdose and death.

Benzodiazepines are prescribed as mood-regulating drugs to treat conditions like anxiety and stress. Those developing an addiction to these drugs often times are not aware until they can’t function normally without this substance.

Benzodiazepines are especially dangerous because of their powerful impact on the chemical makeup of the brain. These withdrawals can be deadly without medical assistance during detox.

Inhalant addiction is particularly dangerous because these are volatile toxic substances. The effects of these substances like gasoline, household cleaning products, and aerosols- are intense and can have quick consequences including hospitalization or death.

Also Read: What You Need to Know About Your Dietary Intake?

This is the most common prescribed “depressants” in the U.S States are Xanax and Lorazepam, drugs which are used to manage anxiety disorders. It is estimated that about 88% of sedative users are taking them for enjoyment instead of using as prescribed by their physician. 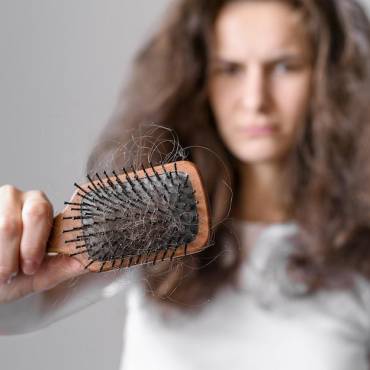 How Can Smoking Cause Hair Fall? 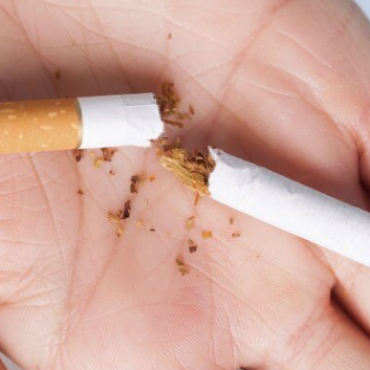 How to Quit Smoking?